The political agenda of Catalonia 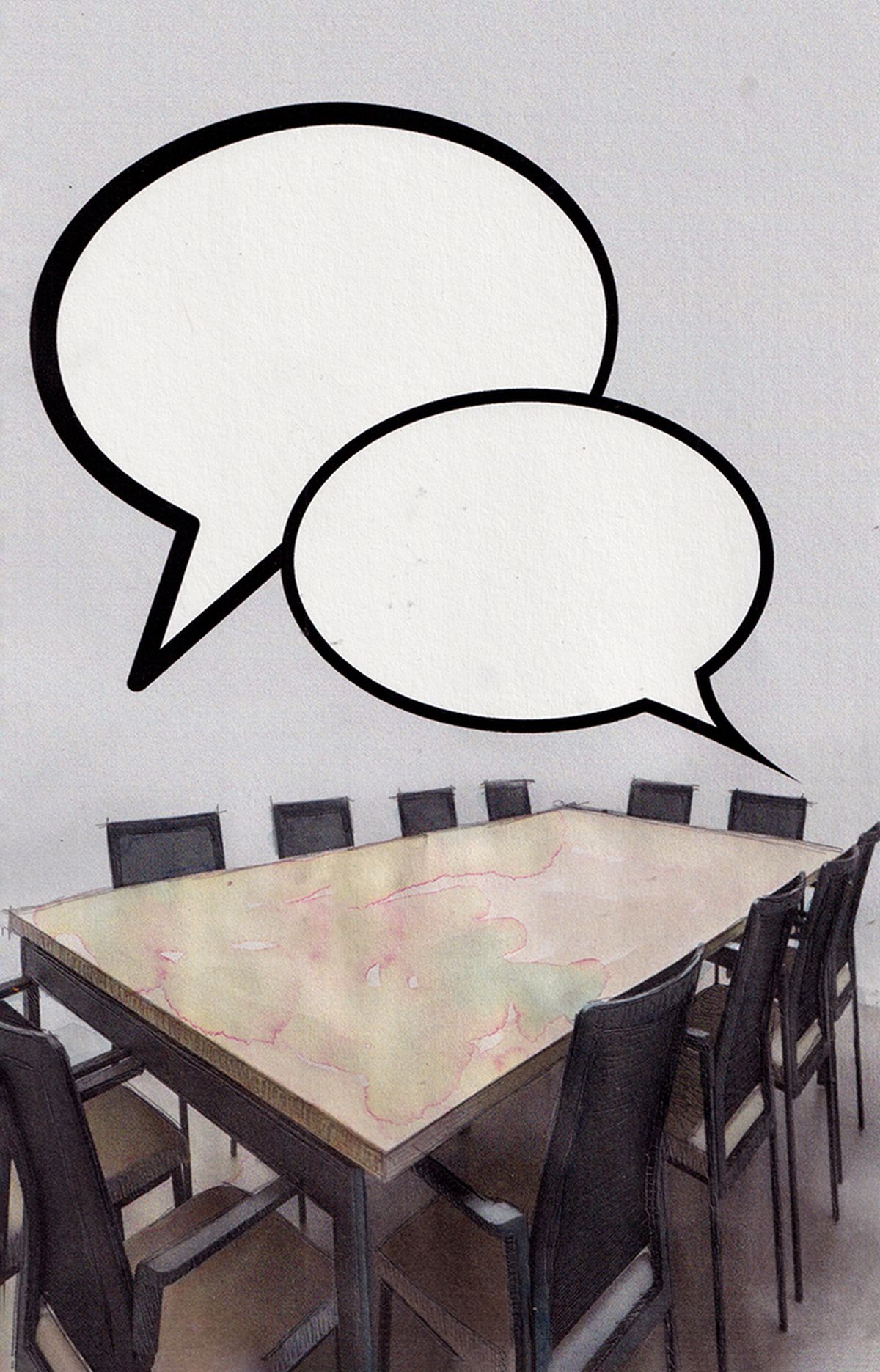 The poor balance shown by the activities carried out by the dialogue table between the Generalitat of Catalonia and the Government places this body in an area of ​​pronounced irrelevance, which does not correspond to the expectations that accompanied its creation. Forged at the beginning of the current legislative session, the table was a concession made by Pedro Sánchez to Esquerra Republicana in exchange for his abstention at the investiture session. This move allowed the then-Socialist candidate to secure a simple majority of votes in the Chamber of Deputies in the second investiture vote in early 2020, thereby gaining access to the government presidency (after the long period of institutional interim in Spain during most of 2019).

Framed in its reference context, it must be remembered that from the moment of its announcement, the dialogue table unleashed a furious controversy and reaped direct rejection from political forces of the opposite ideological sign. On the conservative spectrum, the Partido Popular and Ciudadanos interpreted their existence as intolerable excess, a mere expression of a self-interested surrender by Sánchez to the independence movement that was jeopardizing the integrity of Spain and the constitutional order. For their part, the Catalan parties defending secession, the CUP and Junts – then a partner of Esquerra in the Generalitat – highlighted their clear inadequacy, taking this as evidence of a faltering attitude on the part of Esquerra, a rift in the claim of monolithic secessionists Block: self-determination and amnesty.

Between both extreme approaches, however, the establishment of the dialogue table also allowed for a more measured reading, adapted to its effective configuration. Based on such a perspective, it takes on a new dimension and confirms itself as a potential window of opportunity to start unraveling the complex Catalan maze and thus act as a lever that would allow to explore possible ways out of the existing political stalemate . So focused on the subject and to substantiate its relevance, it is necessary to bring up the premises on which the table is based, as well as the rules that govern its functioning. In the first place it is based on the acknowledgment of the existence of a political conflict in Catalonia. This confirmation was undoubtedly a qualitative leap with respect to the previous “denier” situation, where after the illegal consultation on October 1, 2017 and the failed unilateral declaration of independence, the state’s only response was to activate the judiciary. Likewise, the table was born as an expression of the desire for an intergovernmental (not between parties) dialogue on two sides, called to run through the channel of institutional loyalty and with a margin of maneuver determined by the respect “of the instruments and principles that rule”, the democratic legal system is limited. Certainly it cannot be overlooked that the use of this euphemism is a concession to independence, which shows an obvious desire to avoid direct reference to the Spanish Constitution. But still the silence resounds, since the principles stated are nothing but a direct manifestation and necessary consequence of what is set forth through them. Supporting the above premises, while explicitly stating that the realization of the measures adopted by the table in agreements requires the appropriate democratic confirmation by “a citizens’ consultation in Catalonia”, such an eventuality is with “the mechanisms provided and those implemented under the legal-political system is predictable”. Again, the effect that emerges from the language used is eloquent, since it makes it possible to avoid an approach that breaks the constitutional order by adopting a possibilistic approach. In a kind of implicit recognition of the legal framework, the table is expected to act in coordination with the Bilateral Commission between the Generalitat and the State, i.e. with a bilateral body of a cooperative nature that will use the Catalan Statute as a “general and permanent framework for relations between governments”. .

Once the benchmark limits for the table’s action are established, reality has revealed their practical ineffectiveness. And it is that the lack of effective involvement of the actors called to dialogue has doomed this instrument and deprived it of the importance that justifies its existence. It is true that the adverse circumstances that accompanied his journey acted as important deterrents to the development of any substantive activity. Immediately after its emergence, the pandemic broke out and managing the public health crisis occupied the full attention of public authorities. With some normalcy restored, a meeting took place in September 2021 which, despite noting the astronomical distance between the positions taken by both parties, underlined the mutual interest in keeping open the path of a deadlocked dialogue. More recently, the Pegasus scandal and the confirmation that various pro-independence leaders, including President Pere Aragonès, have been victims of espionage, the origin of which is still unclear, have led to a situation of high tension between the governments following the announcement of the Generalitat, the suspension of scheduled meetings, has returned the table to its usual limbo.

With a parked table die sinus, the complex economic and social situation in which Catalonia finds itself requires a reorientation of the situation. In particular, seek to reprioritize and focus political management on issues that directly affect the well-being of citizens. A clear example in this sense is the state’s failure to invest in Catalonia, which according to the Ministry of Finance accounts for 36% of planned investments. Actively demanding the fulfillment of this State obligation should feature prominently on the Generalitat’s agenda, using the opportunities offered by both the Dialogue Table as a political forum at the highest level and the Bilateral Commission as an example of intergovernmental cooperation. The same applies to the need to update the outdated regional funding system, which would make it possible to overcome the imbalances and structural deficiencies that particularly penalize various autonomous communities, including Catalonia. A promotional task within the Fiscal and Financial Policy Council, which without the Catalan competition is in fact an impossible mission.

Even if today the abandonment of the aspirations for self-determination and amnesty on the part of the pro-independence forces is unacceptable, this should not prevent the head of the Catalan executive, particularly the Esquerra Republicana, from taking a pragmatic stance that allows separating the desires from reality and taking take your responsibilities seriously. A proactive stance towards the central government, both at the table and in other fora of cooperation and dialogue, emphasizing the serious structural problems affecting the management of the community (investments and financing) and demanding commitments and concrete answers would do so enable progress towards a certain standardization. The inflexible stance of the junts clearly functions as a heavy record in the institutional sphere, projecting its effect also against the pro-independence electorate, which is particularly sensitive to its emblematic demands. Now, without ignoring the complexity of the internal dynamics of the independence scene, we must insist on the idea that the active work to obtain from the State measures that allow improving the quality of life in Catalonia is at the forefront of the agenda of the Generalitat must take . Send such a priority order to the citizenship.

Ana Carmona Contreras She is Professor of Constitutional Law at the University of Seville.