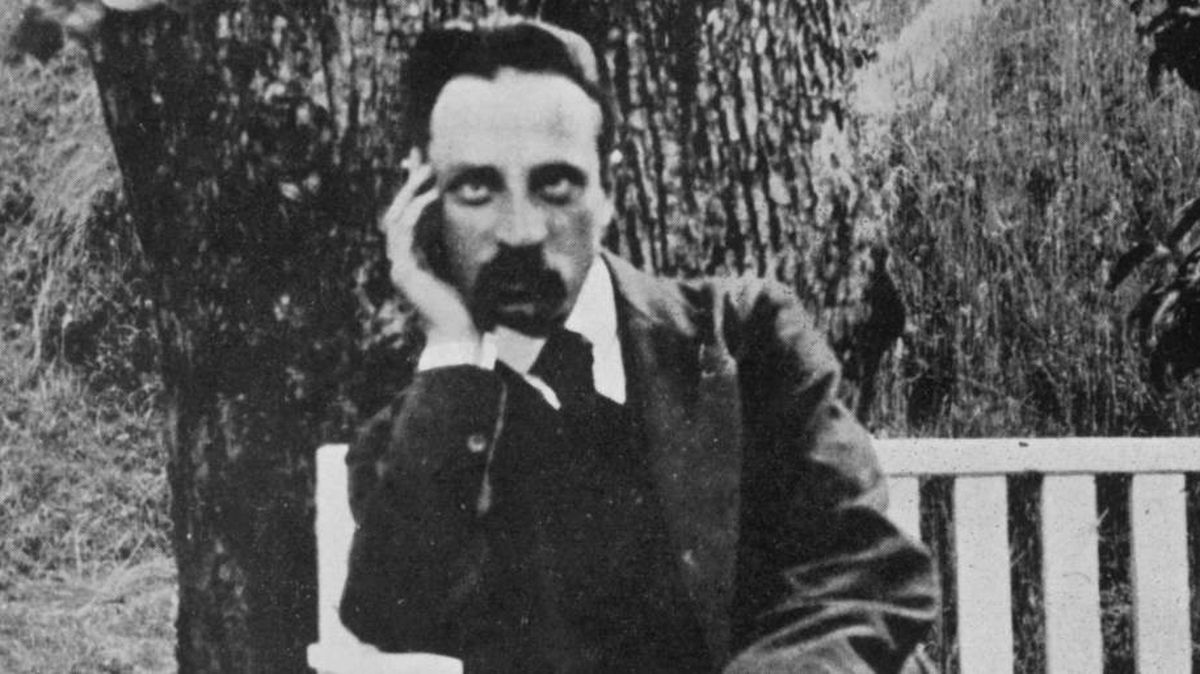 Stefan Zweig tells in his memoirs (world of yesterday, Cliff), how his literary passion exploded in him when, after graduating from high school in Vienna, he was able to settle in Paris for a few months on the pretext of studying for a doctorate. Since the eldest son had already taken over the business, Stefan, the second son, had to work hard to get a doctorate in whatever field, as his parents didn’t care whether he had a doctorate in mathematical logic or surveying. His doctorate (although he had no concept of it) required a year at the Sorbonne, so his parents funded a stay that would be crucial to his career.

There, in the city that had not yet suffered the two world wars, he had a short but intense friendship with Rilke. It was still a manageable city in which artists, writers, thinkers and politicians lived in very small spaces and often met in cafés, restaurants and bistros. Rilke sensed it at one of these gatherings, when a small and insignificant person entered, but he carried the great specter of silence with him: the whole gathering suddenly fell silent. Rilke couldn’t stand the noise.

More than a hundred years have passed, but I still believe that the flagship poet of the 20th century is still Rilke. A little later would appear the Anglo-Saxon poets, Auden, Eliot, Stevens, but they are poets from a different dynasty, with universes entirely separate from the European lyrical worlds. For example, the Anglo-Saxons had fully admitted their mechanization and were the first to analyze poetry as a technical object. I say the first because I can’t now confirm if the Russians started earlier, but there is no doubt that it was the keen perception of Auden, Eliot and others lesser known like William Epson that transformed the study of poetry. I remember the group of poets in the 1950s, Gil de Biedma, Barral, Ferrater, dissecting a poem as if it were an anatomy lesson.

Perhaps because of this technical revolution, Rilke remained the last great European poet of the classical period. My whole circle of friends started with him and we experienced separations, fights and reconciliations with him. In youth it is impossible not to feel engulfed by the power of some poems (archaic torso), but then one comes into conflict with his symbolic and modernist poems (new poems) and leaves him until, already very old, he returns to the Sonnets to Orpheus and the Elegies of Duino never to part again. They are the final moment of poetry, European poetry, indistinguishable from philosophy.

For perhaps that was the fundamental difference between the Anglo-Saxon technical innovation and the old European tradition, namely the combination of poetry and thought of modern Europeans, not only in the case of the greatest poets, such as Hölderlin, but also in the case of smaller poets, such as Valéry. And that’s certainly why it’s very difficult to name European poets.

I met one of the last, Leopoldo María Panero. His insanity prevented him from giving solid form to his poems, he had the fire of Dionysus but not the strength of Apollo. Nevertheless, some of them are like the last stage in the connection between poetry and theory. Unfortunately, at that time the theory was called Deleuze, Derrida, Lacan, and that gave his poems a definitive character.

- Advertisement -
Share
Facebook
Twitter
Pinterest
WhatsApp
Previous articleThe Treasury will increase control over cryptocurrencies: it will force balances and transactions to be expressed in euros
Next articleShaquille O’Neal, the king of franchises: 155 burger joints, 40 gyms and a fortune of 400 million