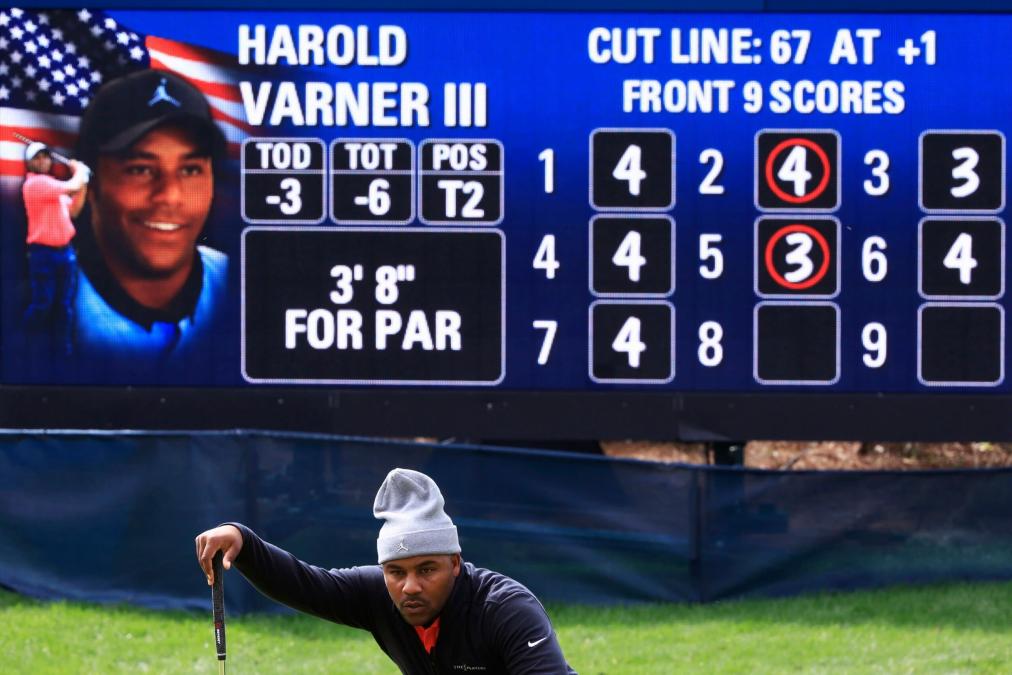 PONTE VEDRA BEACH, Fla. – There’s no snow on the ground, but winter was definitely in the air Sunday morning at TPC Sawgrass.

When the players arrived at the Stadium Course to resume the second round of the Players Championship at 8:15 am ET, the wind chill made it feel like 25 degrees. Caddies were dipping towels in buckets of water to clean future golf clubs and balls; the towels quickly froze.

The thermometer struggled to get above 35 for much of the morning.

“It was really cold,” said Tommy Fleetwood, who hit a 73-for-one that left him 5-under through 36 holes. “It was very, very cold this morning. The sun warmed things up a bit. But this morning was as cold as I think I’ve ever played a Tour event for sure.”

Storms that began Wednesday night forced the second round to Sunday. The tournament also had to deal with fiercely strong winds on Saturday. The first round took 54 hours and 16 minutes to complete. The second round? Completed in just 27 hours, one minute.

“It wasn’t hot,” said Harold Varner III, who posted 69 straight to sit at 6-under. “I’m in a lot of clothes right now. Oddly, I used to live here so I’ve played it cooler. It is what it is.”

When the 36 holes were completed, Sam Burns and Tom Hoge were at the top of the leaderboard at 7 under par; Burns shot 69 in the second round, Hoge at 71.

The cut came at 2 with 71 players on the move, including Rory McIlroy and Scottie Scheffler who made the cut at the number.

“I was in my third sweater, I think, and it still wasn’t warm enough,” said Hoge, who won earlier this year at Pebble Beach. “You know what, I think we definitely got the good ending to the draw. That’s golf, I guess. It was certainly tough out there still this morning. I felt like there were a lot of challenging golf shots out there.

“I just tried to hit a lot of fairways and greens. I handled it very well until the 18th hole. But it was a solid day for me, and I hope to continue like this.”