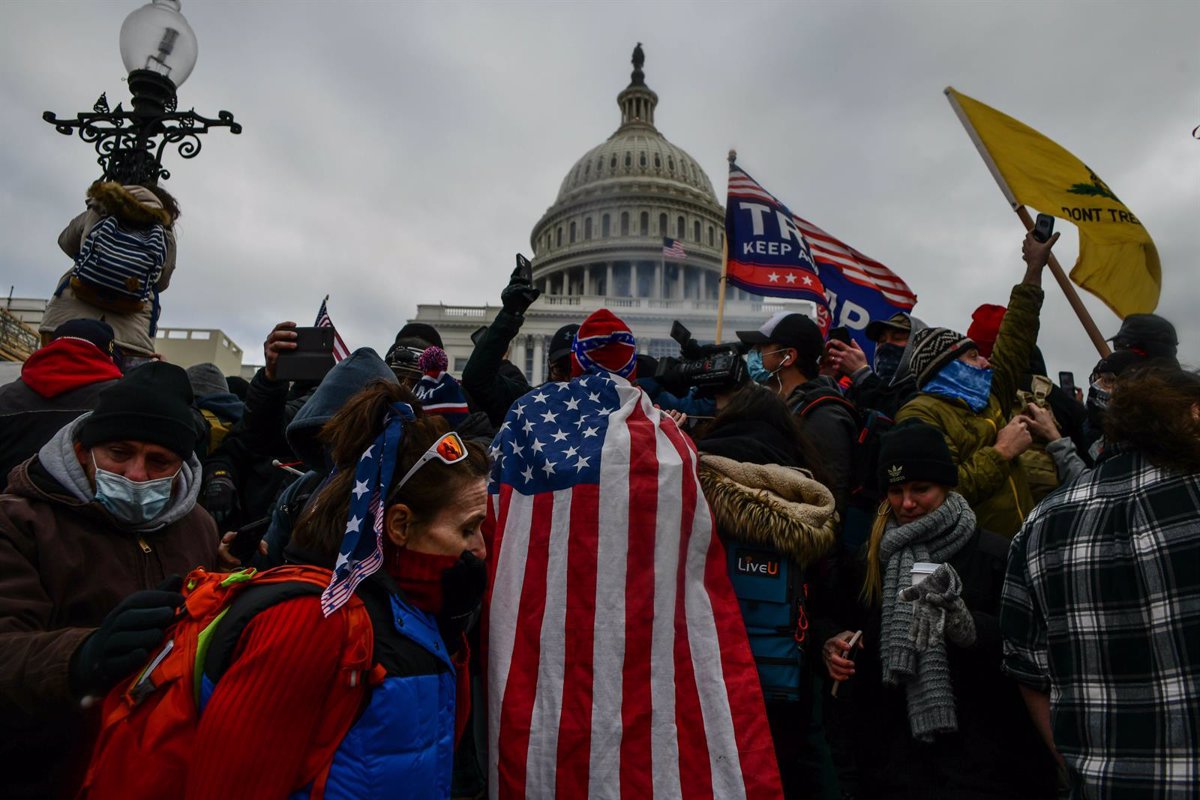 Text messages received and sent on Jan. 6, 2021 by several senior Pentagon officials who were part of the Trump administration were erased from their phones, according to a court filing citing statements from the Department of Defense and the US military.

The document, collected by US broadcaster CNBC, argues that Defense Department and Army officials have confirmed the deletion of messages advising that when an employee is removed from their public duties, they “hand over the government-issued phone.” and deleted the phone.

Those details have come to light two weeks after the committee in charge of investigating the attack on the Capitol on Jan. 6, 2021 asked the United States Secret Service for the text messages deleted on the day of the riot, as well as those from the US Secret Service the following 24 hours .

The United States Secret Service (USSS), which is responsible, among other things, for protecting the President of the United States, remains the focus of the probe into the attack on the Capitol after witnesses from the panel described former President Trump demanding his protection Duty to take him to the Capitol just before the rioters stormed the building.

“It wasn’t just the Secret Service. Our lawsuit found that top Department of Defense and Army officials also had their phones wiped and all messages dated Jan. 6 wiped,” watchdog American Oversight said.

“The apparent destruction of records on Jan. 6 by various agencies reinforces the need for a multi-agency investigation into the possible destruction of federal records,” the letter, collected by the Washington Post, continued.

The messages could prove Trump’s request is true, so someone could have preemptively deleted it, according to the above chain. Also, the committee has concluded that the intelligence agency deleted the text messages shortly after they were first requested by the panel on February 26, 2021.