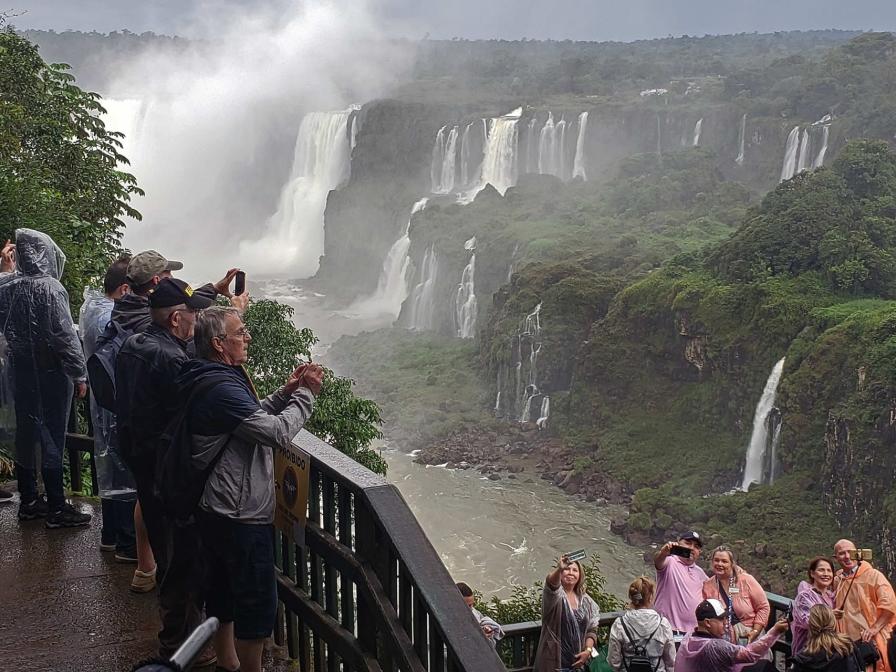 Rio de Janeiro, March 22 (EFE).- The Iguazú National Park, whose falls are one of the seven natural wonders of the world, will be modernized and will have a cable car, with the millionaire investment promised by the PNI Consortium, which was awarded this Tuesday the concession to manage it on the Brazilian side.

The consortium was awarded the concession with a bid of 375 million reais (76 million dollars), 349.4% higher than the base proposed by the Brazilian government, with which its only rival, the Iguazú Reserve Consortium, withdrew.

The auction for the concession of the Park, held this Tuesday at the Sao Paulo Stock Exchange, is considered one of “the largest ever held in the sector,” says the Ministry of the Environment, because the reserve that houses the falls is a place which receives more than two million tourists from all over the world annually.

For the Brazilian government, the new concession has the potential to double the number of visitors to the park, with the expansion of tourist areas and planned investments in infrastructure.

Created on January 10, 1939 and with an area of ​​169,695 hectares, the Iguazú National Park is the second most visited in Brazil, only behind Tijuca, in Rio de Janeiro, known for hosting the famous Christ the Redeemer on its hill. of Corcovado.

This reserve received in 1986 the title of Natural Heritage of Humanity by UNESCO.