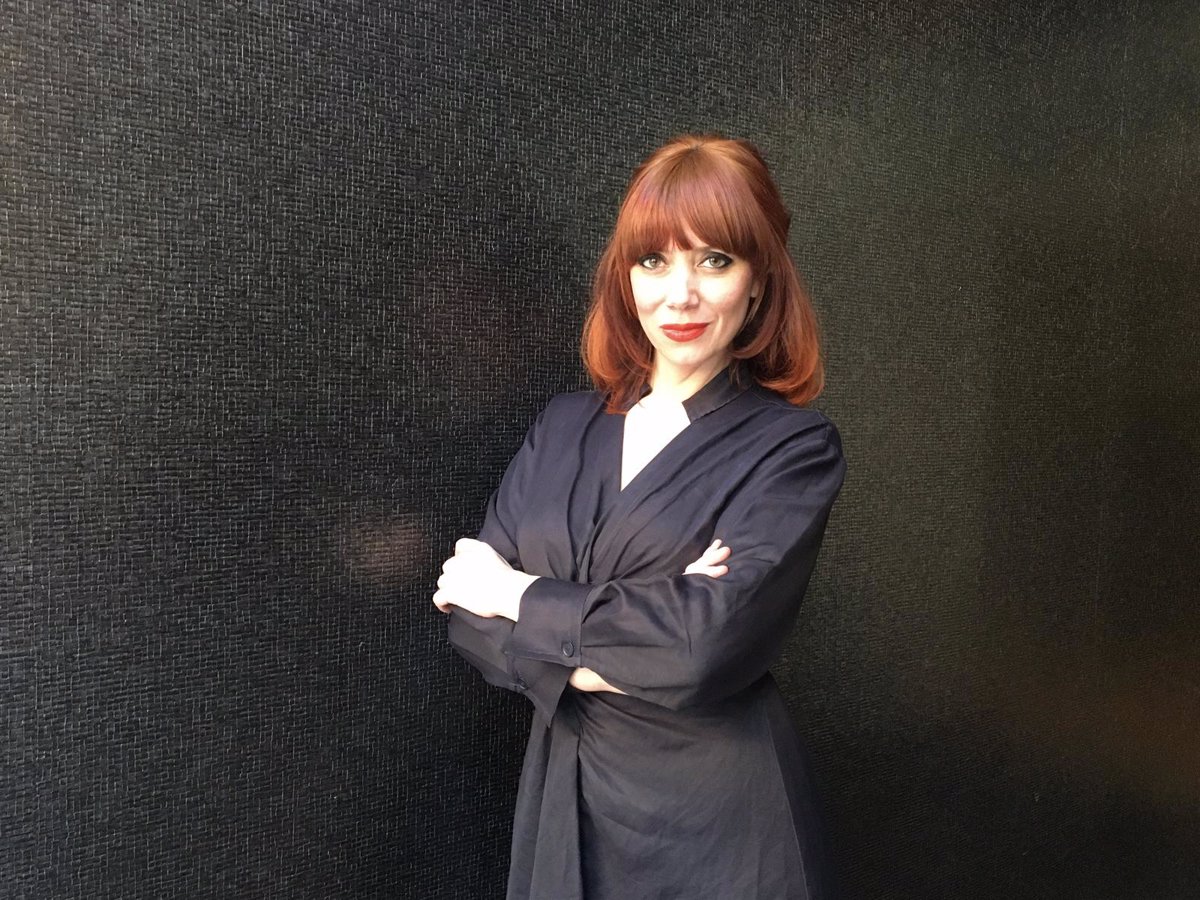 The painter and writer Paula Bonnett announced this Thursday that limits his public presence after the man who “harassed” him was released “a few days before the trial”.

“A few days before the trial, the man who molested me was released, which is why To maintain my safety, I must limit my public presence, as I have been advised”, the artist has pointed out in a publication collected by Europa Press on her Instagram account.

For this reason, Bonet will not be going to the Tipos Infames bookshop in Madrid this Friday, where he wanted to present ‘The Eel Diaries’: “I’m sorry I can’t be at Infamous Types tomorrow. The only presentation I decided to do in our country”.

Likewise, the artist regretted not being able to give the lecture she had planned for next Saturday in Balaguer (Lleida), although the show “Quema la memoria” will also continue in Balaguer.

To accompany the statement, Bonet released a video in which he reads an excerpt from Die Zeitungen, a book that deals precisely with “the position of the female subject in public space”.

“I appreciate the love and care I receive from my friends, family, partner, publisher and attorney. I will not make any statements‘ concludes the author, who has sent any questions to her attorney’s office.

The Barcelona-based artist from Vila-real (Castellón) told police that she had been molested by a man for more than a year. He also published a photo of the man in front of the door of his new workshop on his social networks.Skipping the restraining order“That’s what the judge ordered.

Bonet explained on social media that this man, whose silhouette can be seen behind the glass in the snapshot published by the designer, discovered the location of his new workshop and arrived with flowers.

“Sometimes he says he wants to cut me into small pieces, sometimes he hangs himself on my office window at 1 a.m. while I’m working so I can explain to him what’s wrong with me because he doesn’t understand me, he says. I don’t answer, I just scream, I ask him to leave and call 112,” he said.