The Packers offered more money, but playing for the Raiders was Davante Adams’ ‘lifetime dream’ 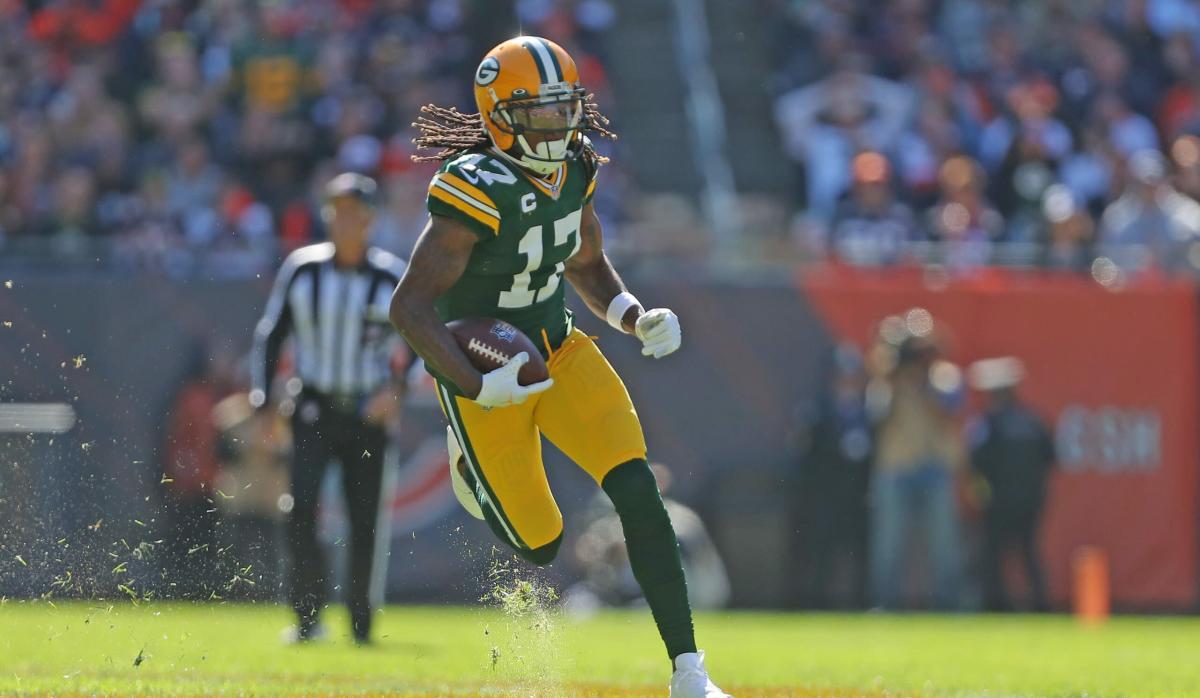 A couple things to know about the Green Bay Packers trading Davante Adams to the Las Vegas Raiders: The team actually offered Adams more money than he’ll eventually sign in Las Vegas, according to NFL Network’s Ian Rapoport, but Adams wanted come out and pushed to play with Derek Carr and the Raiders.

In fact, according to Rapoport, Adams’ “lifetime dream” was to reunite with Carr and play for the Raiders.

The Packers sent Adams to Las Vegas for first- and second-round draft picks.

Sometime last year, the Packers and Adams reached an impasse in contract negotiations and the relationship soured beyond repair. Offering more money to stay in Green Bay wasn’t enough for the Packers to land a two-time first-team All-Pro.

According to ESPN’s Adam Schefter, Adams was unhappy with the way the Packers handled contract negotiations.

Last season, Adams played the final year of his $58 million contract despite catching an NFL-most 18 touchdown passes in 2020. After setting franchise records for receptions and receiving yards in 2021, the Packers they used the franchise tag on Adams to keep him out of free agency earlier this month.

It may have been too late when the Packers were ready to pay the price for Adams.

Getting two premium draft picks should be considered a win for the Packers after Adams wanted out of Green Bay and said he would only play for the Raiders. Even without any competition on a trade stage and knowing Adams was done in Green Bay, the Packers still managed to get compensated big time.

Both Adams and the Packers should be considered winners. The player gets a well-earned and deserved payday and the opportunity to play where he wants, while the team regains salary-cap space and two top picks in the draft.