The Oscars.. Yesterday’s colleagues reject the participation of the Ukrainian president 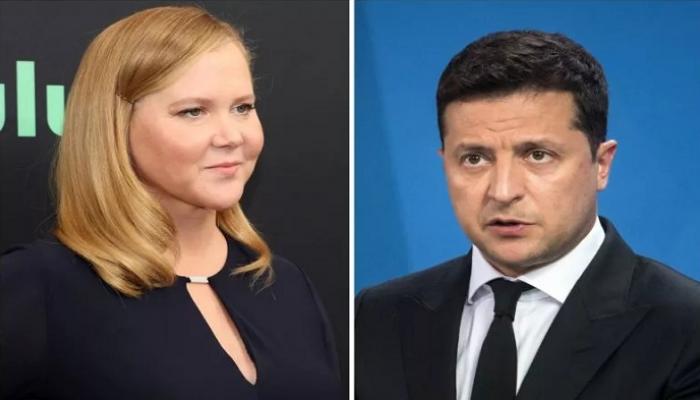 The organizing committee for the Oscars has rejected a request for Ukrainian President Volodymyr Zelensky to attend this year’s awards ceremony.

American actress Amy Schumer said: “The organizers of the Academy Awards rejected your proposal on the participation of Ukrainian President Volodymyr Zelensky, hypothetically, in their film award ceremony, which will take place next week, according to the American magazine Newsweek”.

Schumer explained in an interview with the Drew Barrymore Show that she had already submitted a proposal to involve Zelensky via satellite during the live broadcast of the concert, or to show a recording of it, due to the high attendance of the concert, but she indicated that his application was rejected, saying, “In the end, it’s not me who produces the Oscars.”

The Ukrainian president was a comedian before entering politics, making him a former colleague of Oscar contestants.

The Ukrainian president is currently enjoying great popularity in the West, after he decided to stay in his country to deal with a military operation launched by Russia in Ukraine.

Zelensky was invited to several parliaments in recent days, where he delivered speeches via videoconference.