The organization of the Mobile World Congress: “Until 2030 in Barcelona and maybe forever” 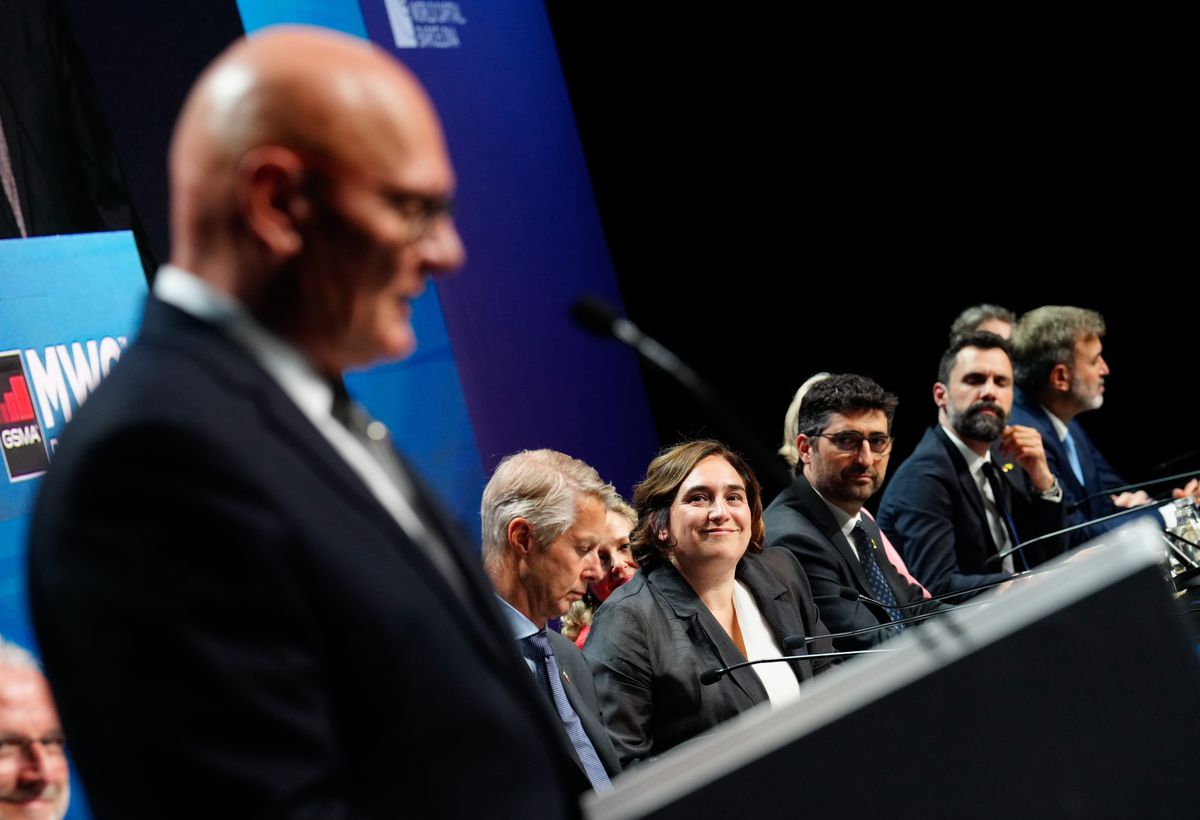 The association GSMA, organizer of the Mobile World Congress (MWC), signed the contract with the Fira de Barcelona, ​​​​​​the city council, the Generalitat and the central government this Wednesday. In it, all parties agree that the Catalan capital will host the Mobile Congress until 2030, but do not rule out that the relationship will continue. In addition, the administrations have promised to increase their investment in the event, which will increase from 15 to 24 million euros.

The MWC was held in Barcelona for the first time in 2006 and since then only the pandemic has managed to put the most famous news event in the telecom sector on hold (only one edition). All representatives, including the GSMA, have assured that the signed contract not only guarantees the MWC in Barcelona until 2030, but that everyone intends to continue it in the years to come. Following the signing, GSMA Director General Mats Granryd has assured that the relationship between Barcelona and the company will not only last until 2030, but “maybe beyond, forever”.

Constantí Serrallonga, Director General of the Fira de Barcelona ​​​​explained the details of the contract between all the signatories. “If neither party says otherwise, the contract will be automatically renewed year after year after 2030,” assured Serrallonga, who claimed that “Barcelona should be the permanent venue”. For its part, the GSMA has managed to scrape more millions from the public contribution than from the association. “Since 2012, the administrations have paid 15 million euros (five from the city council, five from the Generalitat and five from the central government), now each administration will contribute eight million, reaching 24 million,” stressed Serrallonga.

GSMA CEO John Hoffman has intervened in front of the media like he was a real rock star. “What’s up Barcelona!” he shouted while the rest of the authorities laughed at the incident. Hoffman has defended that Barcelona are “vital” for the MWC and GSMA. The consultant has admitted that many other cities wanted to host the congress but the company has remained loyal to the Catalan capital. Then he named everything that the MWC has contributed to the city in figures. “In these 16 years, since 2006, the MWC has had an economic impact of 5,400 million euros in the city and 141,000 direct and indirect jobs. We believed that in 2022 Congress would have an impact of 240 million euros and 6,700 jobs, but we recalculated and it exceeded all our expectations, reaching an impact of 267 million euros and 7,100 jobs,” he concluded.

The Mayor of Barcelona Ada Colau recognized: “The MWC and the city of Barcelona are a success story”. Colau has assured that the city’s wish is for the Barcelona Congress to last well beyond 2030. “Our relationship has been built over the years, with many difficulties, especially with the pandemic. This difficult relationship has managed to build trust,” he said.

The Vice-President of the Generalitat, Jordi Puigneró, recalled how in 2020 the decision was made to cancel the edition, already assuring that the MWC is “a fundamental piece” that could have been lost. “The 21st century Olympics are the MWC that put Catalonia on this crucial digital map for our country’s future,” concluded Puigneró.

The event was closed by the Vice-President of the Government and Minister of Economy, Nadia Calviño: “The consistency of the MWC is important for the whole of Spain, it is the result of years of work and close collaboration between all the institutions.”

Previous articleBuy the PS5 and pre-order: Heavy blowout on the drop speedometer – these stores have sold out again
Next articleAfter Hummel’s flirtation: Céline Bethmann appears hand in hand with HIM on the red carpet