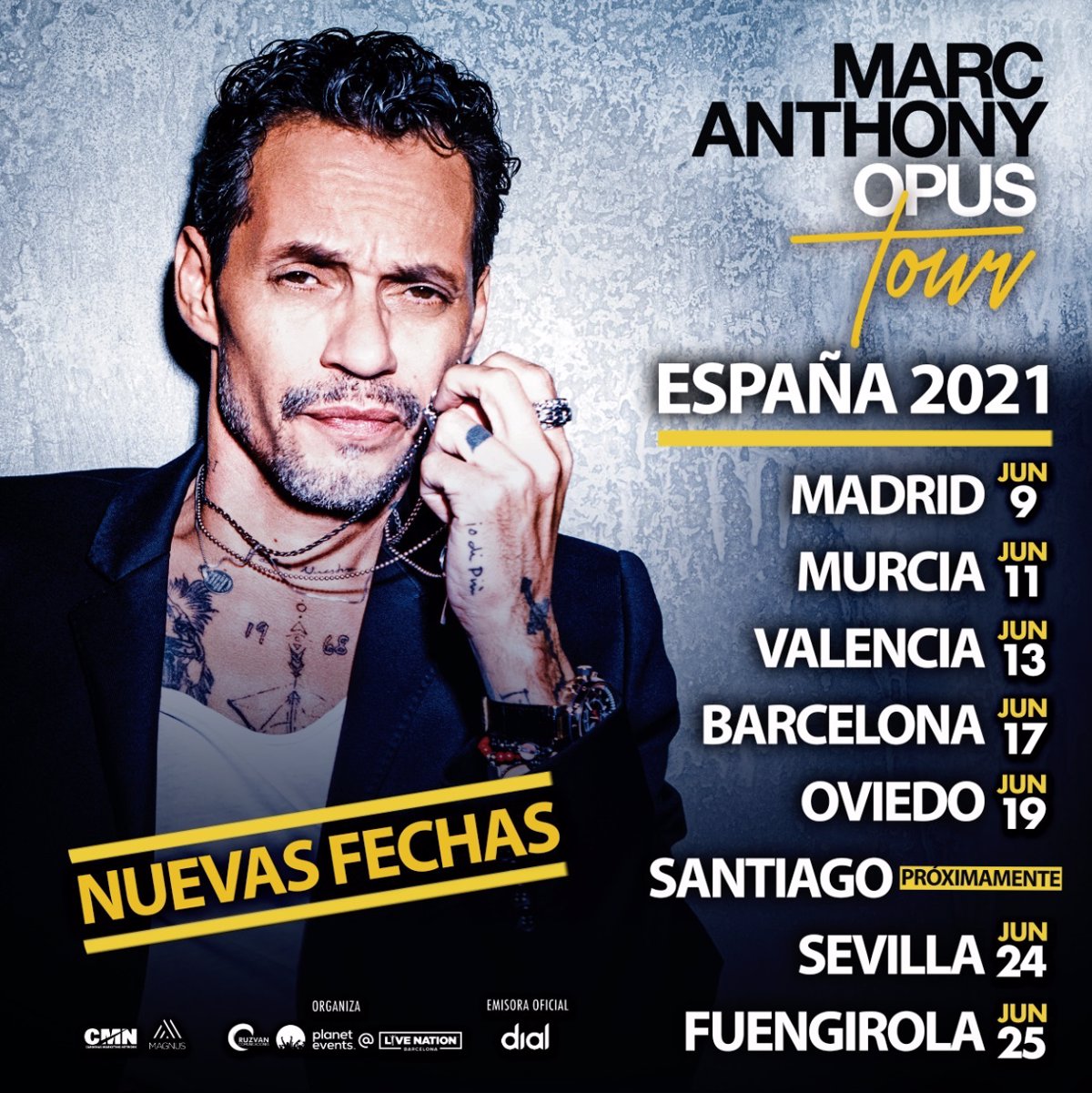 The promoters and companies in charge of organizing the Marc Anthony concert, which took place on Tuesday 21 June at Ifema Madrid, have argued that the problems that have arisen outside the venue, such as traffic jams and large crowds at the doors, are not their responsibility.

This was reported to Europa Press by sources from Planet Events, J&J and Live Nation, following the controversy sparked by the organization of the Puerto Rican concert in Madrid, which saw kilometers of queues forming at the entrance, leading to the visitors who Arrived on time for the concert, were late Enter the facilities as soon as they started.

Many concert-goers also reported that there were acoustic issues preventing them from fully enjoying the show.

Similarly, the organization wanted to clarify that the concert was attended by a number “fewer than authorized by the authorities, with each entry having its own code that can only be validated once”.

Likewise, organizers have insisted that the flow of people crowding in front of the venue, its organization and order, congestion and parking are not the company’s responsibility. “We regret the inconvenience that these measures may cause to the public present,” they decided.

For its part, Ifema Madrid has already announced that it will “scrupulously review” the protocols with music promoters who have planned events in their facilities, “to take into account the nature and typology of each of them”.

With this review, Ifema Madrid wants to avoid “undesirable situations” as experienced with the aim of “raising the quality standards in the events that the various organizers organize at the exhibition center, always bearing in mind the experience of the public present”.