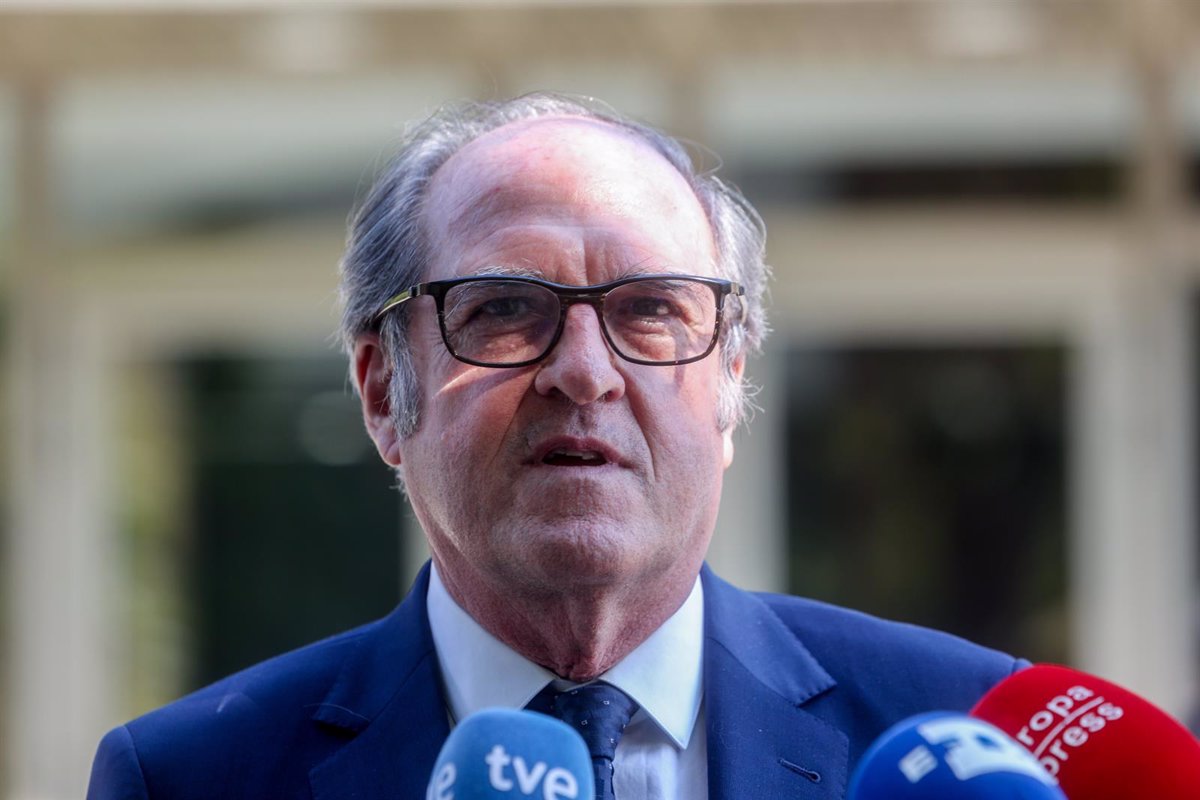 The Ombudsman, Ángel Gabilondo, travels to Melilla this Tuesday, July 19 to hear on the spot the testimonies of the authorities of the Autonomous City, the state security forces and bodies, the entities operating in the region and now entering Spanish territory at the Temporary Immigrant Stay Center (CETI) – about the tragic events that occurred on June 24 at the Melilla border, during which, according to the authorities, at least 23 people died and, according to the NGOs, 37 people died.

facilities and has reportedly requested information from the Ministries of Interior and Integration, although it is awaiting a response from both departments.

During his trip, Gabilondo plans to meet with the President of the Autonomous City of Melilla, Eduardo de Castro, and with the Government Delegate in Melilla, Sabrina Moh. He will also have meetings with the command of the State Security Forces and bodies, as well as with bodies operating in the Autonomous City hold

As the Ombudsman’s office recalls, on June 24, almost 2,000 people tried to enter Spanish territory irregularly. “In this event, dozens of migrants died – the number has not yet been given – on Moroccan territory. And there were more than 300 wounded – Spanish and Moroccan agents and migrants -” he adds.

In this sense, he recalls that on the same day, the Ombudsman, expressly deploring the loss of life, telephoned the Government Delegate in Melilla and the Director General of the Civil Guard to inquire about the incident and the victims and wounded. He also called the President of the Autonomous City.

The Ombudsman inquired about the status of the people who arrived on Spanish territory – how the protocols were applied at the CETI in Melilla and what legal assistance they received – as well as the situation of the members of the state security forces and corps who they were injured.

The admitted complaint has led to various complaints and requests for information before administrative authorities: Ministry of the Interior (State Secretariat for Security) and Ministry of Inclusion (Directorate General of Humanitarian Aid) to monitor this, as is the Ombudsman , the activity of the administration.

The action is open and will be completed with the information received from the administrations and collected after the meetings in Melilla. The Ombudsman will travel to Melilla, accompanied by the second deputy, Patricia Bárcena, and a technical team from the institution.

Previous articleEmilia Clarke: ‘With the amount of brain I’ve disabled it’s incredible that I can speak’
Next articlePoland’s dependence on coal becomes a problem