The Ombudsman, Ángel Gabiolondo, moves towards the fence separating Melilla from Morocco 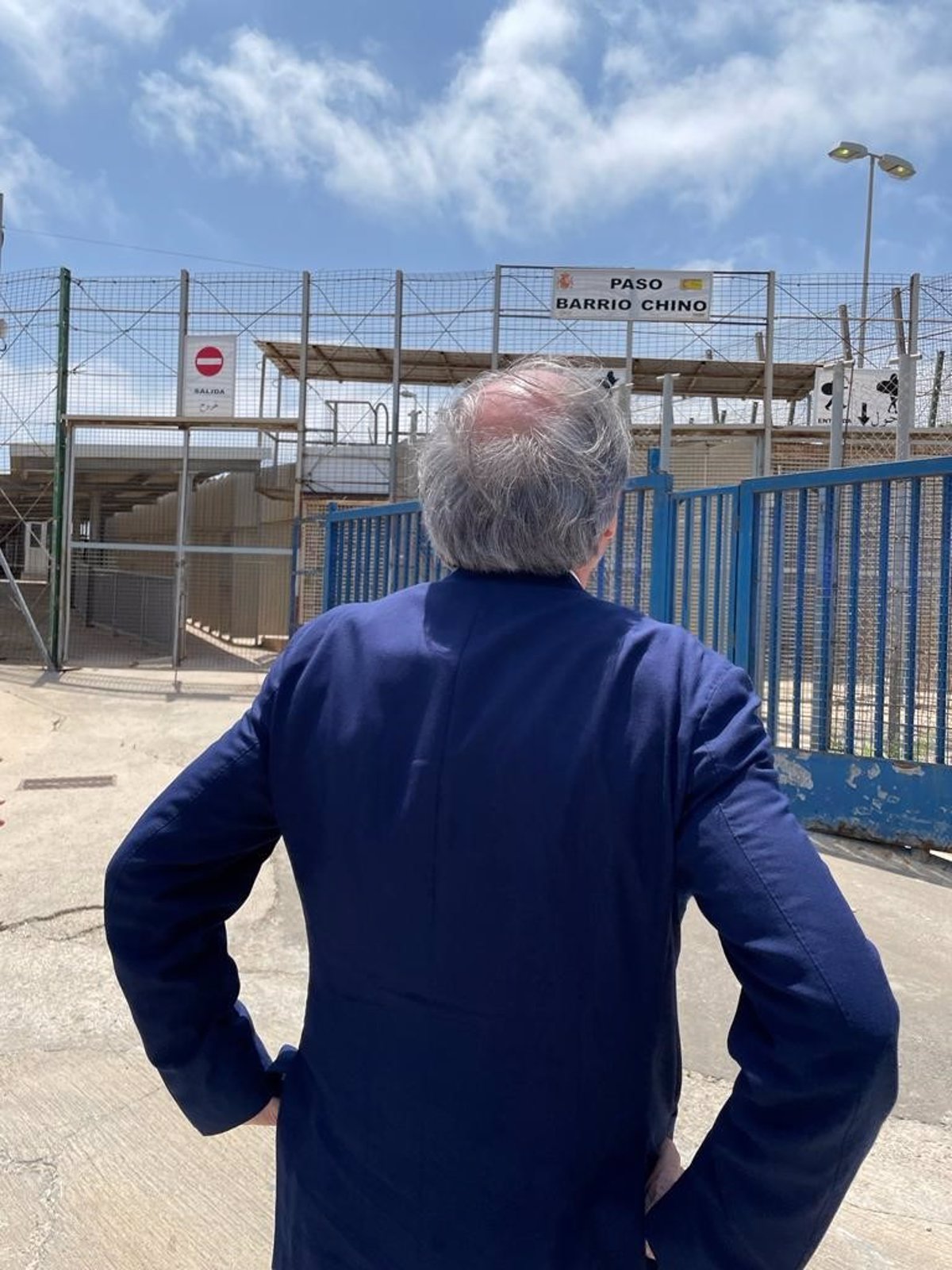 The Ombudsman, Ángel Gabilondo, this Wednesday, July 20, went to the fence that separates Melilla from Morocco to see the place (Chinatown Zone) where on June 24 about 2,000 people tried to enter the territory irregularly institution .

As recalled by the Ombudsman’s office, in this “tragic jump” dozens of people died on Moroccan soil and there were more than 300 injured between agents of both countries and migrants.

With this visit, Ángel Gabilondo concludes a trip to the Autonomous City to hear on the spot the testimonies of the authorities, the state security forces and bodies, the entities operating in the area and those who have entered Spanish territory – now at the center for Temporary Residence of Immigrants (CETI) – about these tragic events.

In two working days, the Ombudsman visited the CETI, where he was able to meet some of the migrants who arrived in Spain that day and he met with the President of Melilla, Eduardo de Castro, and the government delegate, Sabrina Moh, with Bodies working in the region and with commanders of the police and civil guard.

The Ombudsman traveled to Melilla, accompanied by the second deputy, Patricia Bárcena, and a technical team from the institution.

The information collected these days is included in the complaint filed by nine entities that have led to various actions and requests for information before administrative authorities: Ministry of the Interior (State Secretariat for Security) and Ministry of Inclusion (Directorate General of Humanitarian Attention). ) in order, as befits the Ombudsman, to monitor the activities of the administration depending on the institution.