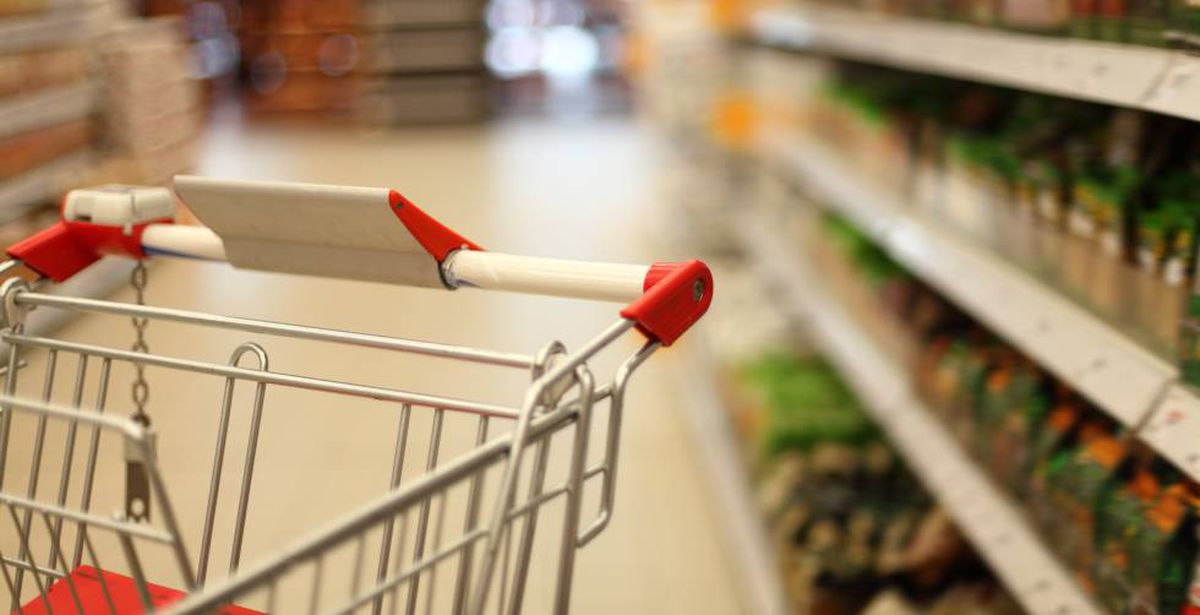 The consumer organization OCU has reported Pescanova, Pastas Gallo, Danone, Colacao, Tulipán and Campofrío to the National Commission for Markets and Competition (CNMC) for the appeal reduction, a practice that consists in camouflage price increases that consist in giving fewer quantities at the same price, as announced in a statement this Thursday. The organization is investigating expanding its complaint to other products and companies. Some companies mentioned, such as Danone or Gallo, did not hesitate long in denying that they resort to this practice or defending that they inform the customer about it.

The goal of the OCU, which claims to have discovered this practice among these six brands, but there could be more, is for the regulator to determine whether the reduction can unfairly alter competition due to a lack of transparency for consumers.

That reduction It’s a legal tactic in principle as long as companies list the new quantity on the packaging, and is typically used during times of economic downturn or inflationary times like the current one. However, the OCU assures that this is a questionable practice as it creates confusion: “The consumer does not have complete information about the true nature and properties of the product, which leads to him making wrong decisions that manufacturers can make, increase the price significantly, and that they can be penalized against those who mask increases with decreases in product quantity”.

In addition to filing a complaint with the CNMC, the OCU will inform the Consumer Ministry to investigate the implementation of measures to force manufacturers to improve the information they give consumers about the price and quantity of their products.

The OCU bases its complaint on a study published in October last year in which he stated that the brands mentioned had varied the size of the packaging. 7% of the 238 products analyzed for the periodic price controls had reduced their size. Those are small size differences, like packing 10 grams less chorizo ​​into the can and reselling it for a euro.

The price increase is generalized. Inflation ended May at 8.7% and the rise was higher in groceries and soft drinks, which are worth 11% more than 12 months ago, the highest percentage in 28 years. One of the ways to keep costs down without making the products more expensive so as not to lose customers is to reformulate the product with cheaper ingredients and another is to reduce the size, which is easier. Doritos admitted that a few months ago. Other American multinationals such as Unilever and General Mills have also admitted they are considering this type of strategy.

The reaction of the mentioned companies was not long in coming. Danone has responded to the UN offensive with a statement denying it has resorted to the practice. “Danone has not implemented any policy of reduction in its products to mitigate the effects of inflation,” the company said. “Danone has always implemented a policy of proactivity and transparency with the OCU, which facilitates our collaboration on reformulation, packaging and collaborative governance,” he added.

Less emphatic was Gallo’s response, who admitted to having reduced the weight of pasta packages without hiding it from his customers. “Faced with the exceptional situation of an unprecedented increase in energy and raw material prices last year, Grupo Gallo took measures at the time to adapt its industrial activity to this new context. Inevitable actions taken either by directly increasing the price of the product or by reducing the basis weight. After analyzing the pros and cons of both alternatives, we decided to adjust the amount of pasta in our packages, which means eight grams less for each individual serving,” he said in a statement.

The company added that “the changes were carried out with total transparency at the time of their implementation, clearly indicating the new weight on the label, in compliance with current legislation and respecting our commitment to the consumer.”

For their part, sources from Pescanova, one of those affected, explained a few weeks ago, after the publication of various information about it in the press, that the change in size attributed to her by the OCU has nothing to do with inflation since that the product mentioned in the study entered the September 2020 Trading came as CPI was at low levels. The canning company added that it adapts its formats to its consumers, offering several references for sale at a discount in January, for example.