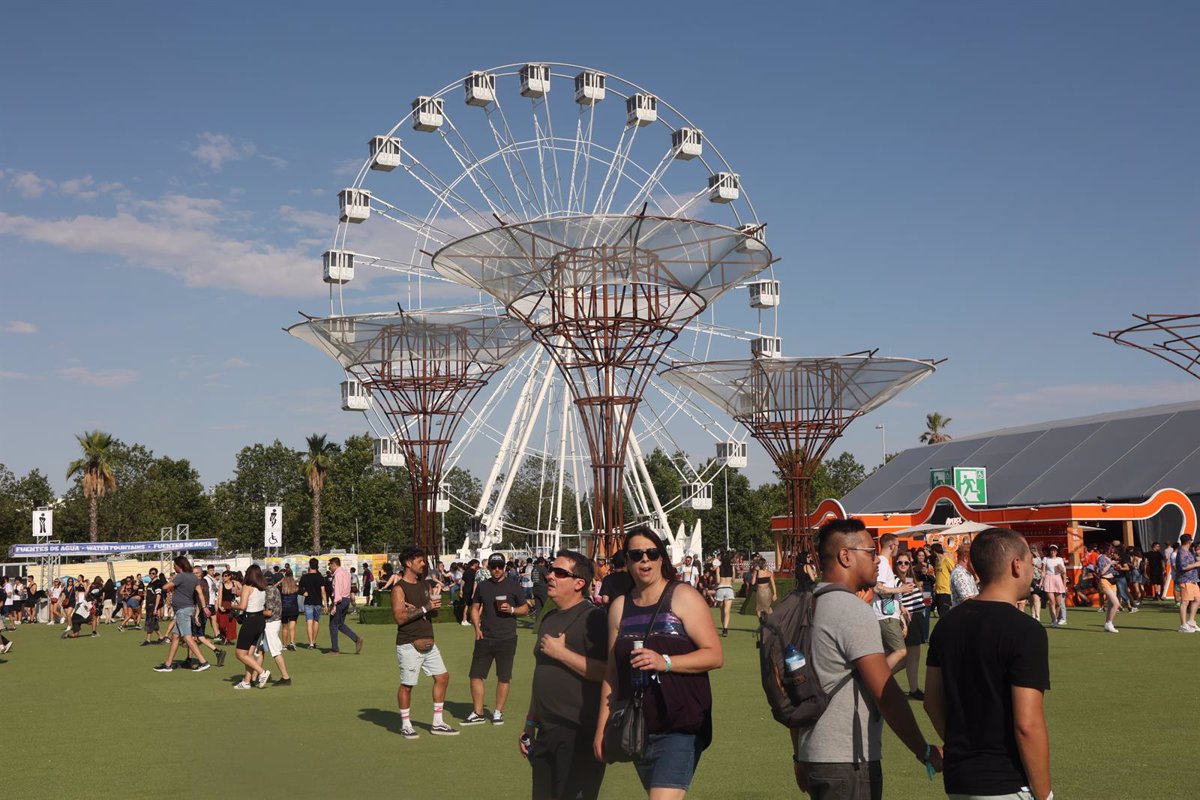 The consumer organization OCU has asked the Ministry of Consumer Affairs to do so define basic services at outdoor music festivals to prevent abuse. CProgram changes, abusive resale prices, missing drinking water points, abusive commissions, reusable cup fees Wave inability to introduce food, These are some of the abuses that the OCU has denounced.

Another complaint of the organization against the organizers of festivals is the abusive commissions for the reimbursement of the Money loaded into the wristbands or payment apps to the the purchase of drinks or food, as this is an “unconsumptive practice”., which forces employers to always accept cash as payment. In the MadCool, as reported by OCU, the commission was 1.5 euros, refunds were not taken into account for amounts under 2 euros and only ten days remained to claim them.

Regarding the impossibility of importing food, the OCU recalls that its own Directorate of Consumption, in its 2017 report, admits it when it is sold within the venue, as is the case for all festivals. In this sense, the consumer organization reminds that the main activity of the festival should be artistic and musical, not food.

Given these abuses The organization has asked the Department of Consumer Affairs for a specific regulation that urgently defines basic services and sets different levels of compensation for bad practices.

Meanwhile, it has encouraged users to request claim forms. If the facility doesn’t have it, you’ll have to call the local police to have them appear. And remember that some of these measures, such as the suspension of a festival or last-minute changes to a festival’s group roster, in addition to the reimbursement of monies, could give rise to a claim for damages from the costs associated with the fan’s hiring (e.g. for transport and accommodation) incurred.