The “Nuclear Deal” .. The United States throws the ball in Iran’s court 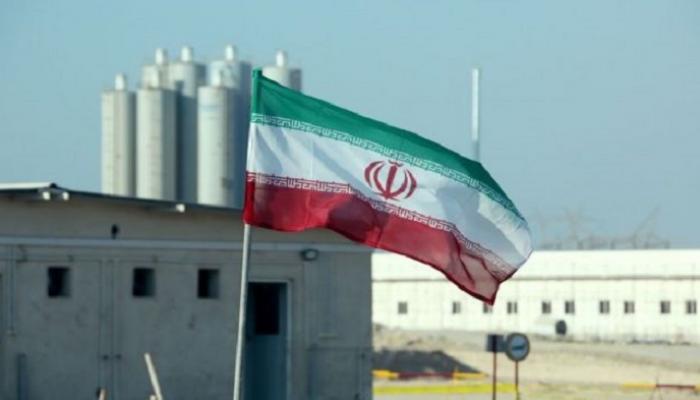 The United States has announced that it is now up to Iran to make “difficult” decisions to revive the 2015 nuclear deal.

State Department spokesman Ned Price said that after nearly a year of negotiations, “the onus is on Tehran to make decisions that it may find difficult. There are a number of difficult problems that we are trying to find solutions for.”

“A deal of this type is neither imminent nor certain, which is why we are preparing throughout the year for any eventuality. There are a number of difficult issues that we are still trying to resolve,” Price said.

Without elaborating, Price said Washington has long been discussing “alternatives” with its partners in the Middle East and Europe, and highlighted US President Joe Biden’s commitment to preventing Iran from acquiring a nuclear bomb, with or without an agreement with Tehran.

This statement represents a clear shift in tone in the United States.

At the beginning of March, after 11 months of complex negotiations, an agreement in Vienna between the great powers and Iran seemed almost imminent to revive this agreement, which was supposed to prevent Iran from obtaining the atomic bomb.

However, the negotiations were hampered by the new conditions set by Russia in relation to the sanctions imposed by the West in response to its operation in Ukraine. As soon as the Russian demands were met, this hurdle was removed and the path seemed almost direct to a deal as Washington said less than a week ago that it was “close” to a breakthrough.

Negotiators hope to wrap up the Vienna talks after the Nowruz holiday, the Persian New Year celebrated by Iranians on Sunday.

The administration of former US President Donald Trump unilaterally withdrew from the agreement in 2018, but Democratic President Joe Biden, who succeeded Trump in 2020, has expressed his desire to return to the agreement, on the condition that Tehran once again fulfill all commitments. which he retracted. in the wake of Washington’s withdrawal from it.

In April 2021 in Vienna, the two parties began indirect negotiations to revive the agreement, with the participation of the parties that are still affiliated to it (France, Great Britain, Germany, Russia and China).