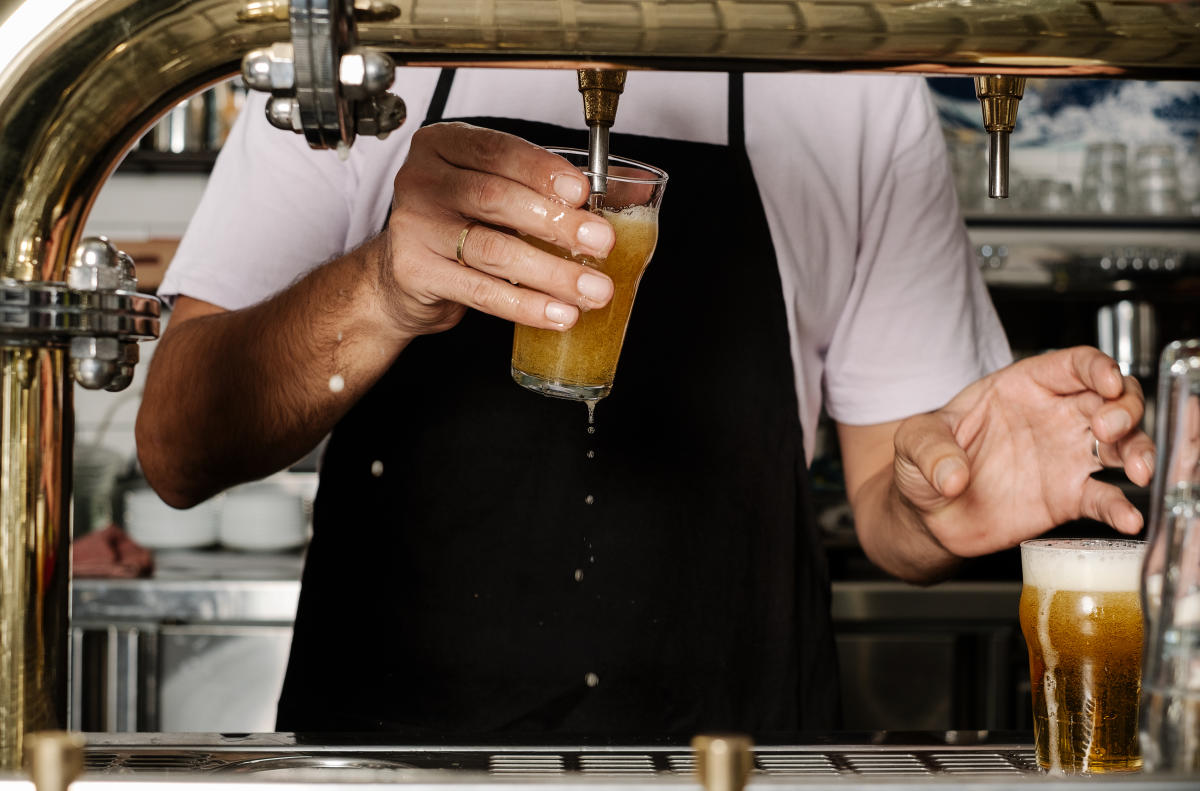 Although there is a shortage of a specific product and in a timely manner, the information that is published day by day about the strikes and protests of the different sectors throughout Spain is that these are not causing a problem of catering widespread Even so, there are alert who are that it is something that we must not rule out lengthening the strike. the professional diesel bonus of 500 million euros by the Government agreed with the National Committee for Road Transport do not comfort the organizers of the carrier strike, who assure that they will not call it off. From the beer industry They have already warned that they could see forced to stop and stop serving their product.

Spain is a beer producing and drinking country. Although, due to the pandemic and strict confinement during the first state of alarm, both its production and consumption fell in 2020, as reflected in the Socioeconomic Report of the Beer Sector in Spain 2020, last to date. That same report pointed out that beer, “consumed by more than 80% of Spaniards of legal age”, it is the most popular drink in the country. A study carried out for the portal Expensive with data from the World Health Organization, concluded that Spain, with a annual average of 417 beers per inhabitant It is the second consumer worldwide.

Hence, the current situation has raised some alarm in the sector. Just a few days ago, Cerveceros de España issued a statement denouncing the incidents recorded in the early stages of the strike that were, it said, hindering “deliveries in the logistics platforms of supermarkets”. On that same note incident on the fact that “this drink It can represent up to 25% of the turnover of the cashes, a figure that reaches up to 40% in the case of small catering companies with less than 10 employees. Thus, alert about Potential lower earnings and impact on employment of and sector so punished in the last two years in case the beer is prevented from reaching these premises.”

On the other hand, in reference to the carriers’ strike, they pointed out that it did not affect only the already brewed beer, but also the entry and exit of “all the ingredients and derivatives of the beer production centers, such as bagasse ( rest of the filtrate of the cereal used in its elaboration), which is used as animal feed”.

On the possibility of a shortage or stoppages in production derived from the situation, heineken cruzcampo has shown, according to ABC Sevillethen “great concern about the impact that the current transport strike is causing in its operations, in the business of its hotel and commercial clients”. announcement that”if the situation continues like this, the brewery will be unable to serve its products to commercial surfaces, bars and restaurants, and to stock up on raw materials” and blames this possibility “on the violent picketing that impedes the company’s operating standards”.

Heineken-Cruzcampo Opera of Seville. Hundreds of kilometers from there, in Galicia and as it collects the voice, say a similar word. Children of Rivera, Galician star production company, said a few days ago that its production could affect the verse and that it might have to stop due to lack of raw material. The company has rated “very serious” situation and suggested days ago that “electric flat of products is at the limit in some logistics centers, the loaded trucks are stopped without being able to circulate or deliver and most of the distribution has been affected, even exports have been completely interrupted “. This week the local press echoed the image of a fleet of 18 trucks from Estrella Galicia being escorted by the Civil Guard.