The North Pole… a “cold” battlefield between Washington and Moscow 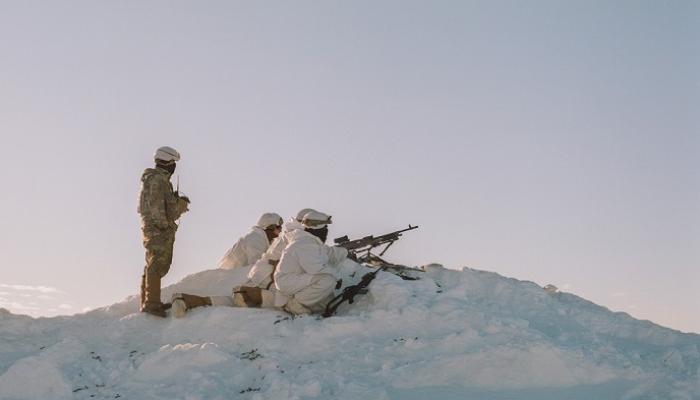 As a result of climate change, the new sea routes in the Arctic have turned the region into a new theater of confrontation between the United States and Russia.

Given the economic and strategic importance of the Arctic, the United States decided to conduct the first such maneuvers in the Arctic this month, with the participation of some 8,000 soldiers, well before the Russian military operation in Ukraine, according to the American newspaper, “The New York Times”.

According to the newspaper, Moscow’s military moves in the Arctic in recent years – a part of the world in which the United States and Russia share a long maritime border – were the main motivation behind these maneuvers.

Tensions in the region have been rising for years as countries demand action on shipping lanes and energy reserves exposed by climate change. With the transformation of the geopolitical system following the Russian invasion of Ukraine, competition for sovereignty and resources in the Arctic is expected to intensify.

The newspaper notes that the US government is investing millions of dollars to expand the port of Nome, on Alaska’s west coast, which could become a hub serving Coast Guard and Navy ships sailing in the Arctic Circle.

The Coast Guard expects to deploy three new icebreakers, although Russia has already deployed more than 50 icebreakers to the area.

Despite US condemnation of Russia’s military expansion in the Arctic, the Pentagon plans to increase its presence and capabilities, and work to rebuild cold-weather skills that were neglected during two decades of wars in Iraq and Afghanistan. The Air Force also flew dozens of F-35 fighter jets to Alaska and announced that the state would be home to “more advanced fighters than anywhere else in the world.”

Last year, the US military issued its first strategic plan to “restore dominance in the Arctic.”

The US Navy, which this month conducted exercises above and below the sea ice inside the Arctic Circle, has also developed a plan to protect US interests in the region.

Russia, whose eastern continent lies just 55 miles across the Bering Strait from the coast of Alaska, has for years prioritized expanding its presence in the Arctic by renovating airports, adding bases, training troops and developing a network of military defense systems. on its northern border. 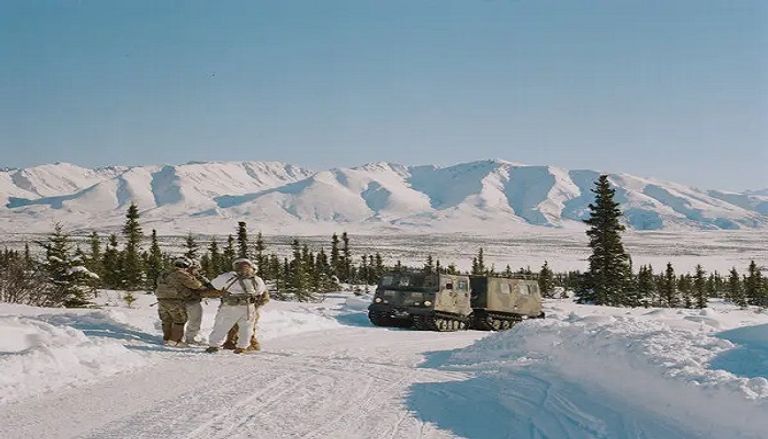 As the climate warms and the region’s sea ice shrinks, valuable fish stocks are drifting north, while rare metals and large fossil fuel reserves in the Arctic become increasingly targeted. larger for exploration. Ship traffic is about to increase trade and tourism.

As a result, the treaties, claims and complex border spaces that govern the region have been opened up to new disputes.

Two years ago, Russia held special war games in the Bering Sea, in which Russian leaders tested weapons and demanded that US fishing boats operating in US fishing waters stay away from the area, something the The US Coast Guard advised them to comply. Russia has also repeatedly sent military aircraft to the edge of US airspace, prompting US planes to scramble to intercept and warn them.

Troy Bouvard, director of the Center for Arctic Security and Resilience at the University of Alaska Fairbanks, believes that the strained relations resulting from the Russian operation in Ukraine could open the door to a variety of future problems, noting that although there is no conflict imminent. in the Arctic, it may arise over how Russia manages sea waters or disputes over underwater drilling.

He concluded that the United States also needed to prepare to help its allies in northern Europe who share an uncertain future with Russia in the Arctic waterways.