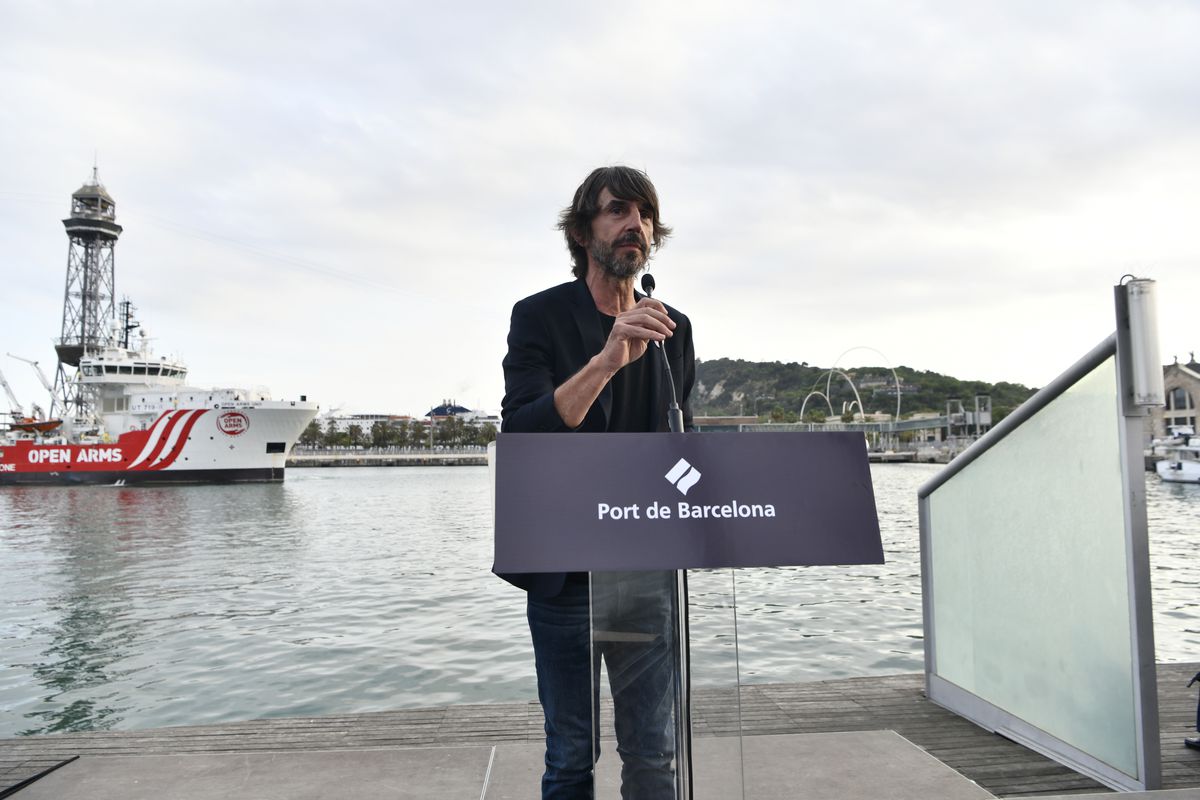 The last popular victim in Spain of the non-consensual distribution of a video with sexual content was Barcelona actor Santi Millán (53 years old). Images of a relationship between the artist and a woman have gone viral, although the law is clear. “Proliferation is a crime,” says criminal defense attorney Jesús Jiménez, who recalls that these practices are prohibited by Article 197.7 of the Penal Code.

The law states: “Anyone who, without the consent of the data subject, disseminates, discloses or transmits to third parties images or audiovisual recordings thereof obtained with his/her consent [consentimiento] in a home or other place out of sight of third parties if disclosure seriously compromises privacy.

Despite the awful wording, the article clearly penalizes the dissemination of intimate images without consent. The rule establishes the greatest burden on whoever initiates the illicit chain, an act considered more serious when the origin is a person who was linked to the victim by “emotional relationship, even without cohabitation”, or when the affected by the spread is low. But a new rule also targets those who share content or contribute to its dissemination.

In this sense, the law on the comprehensive guarantee of sexual freedom, known as “just yes is yes”, which came into force on 26 one to three months, if someone who has received the images or audiovisual recordings referred to in the previous paragraph transmits them without the consent of the disseminated, disclosed or transmitted to third parties.

Defense attorney Jiménez is blunt about this and recommends “not forwarding any image without the express consent of the person concerned”. With that in mind, remember that there are already convictions for people who have shared images with third parties, even those that were originally sent voluntarily. In this way, the penalty not only affects content that has gone viral, but also content that is delivered in person but whose distribution limits are violated. “The key,” the attorney said, “is to prevent disclosure from seriously undermining an individual’s privacy, as the rule dictates.”

Borja Adsuara Varela, lawyer, consultant, university professor and expert in digital law, privacy and data protection, goes further and considers the case of Santi Millán should serve to use the processing of the law “only yes is yes” in the Senate to check the legal texts and improve them.

“Article 197.7 is limited to whoever receives the images that, if you are not the one who received them, you can get away with it. It should be extended to those who receive and pass it on,” the lawyer demands, deeming the fines planned for accomplices “ridiculous”.

“On the other hand,” adds Adsuara, “it’s too limited to images, photos, or audiovisual recordings. But a recorded conversation or a screenshot of it [si se realiza por mensajería] It can affect a person’s privacy as much or more than appearing naked in a photograph.”

Anyone who suffers humiliation for their sex life suffers it not only for whoever uploads the video or who disseminates it for the first time, but also for all those who are dedicated to the retransmission and instead of the perpetrator insulting and harassing the victim who uploaded it . It’s the biggest symptom of a sick society

The lawyer points out that, as in the case of Veronica, the Iveco worker who committed suicide after sharing sexual images of her without her consent, “these crimes were committed in two acts”. “The first,” he explains, “is the distribution of the video, but the second is committed by those who redistribute it, also adding demeaning comments. Anyone who suffers humiliation for their sex life suffers it not only for whoever uploads the video or who disseminates it for the first time, but also for all those who are dedicated to the retransmission and instead of the perpetrator insulting and harassing the victim who uploaded it “. “That’s the biggest symptom of a sick society,” he states emphatically.

Adsuara points to a first germ of this disease: “the wrongly named pressure of the heart”. “We have become accustomed to plundering people’s privacy and it has already been said, even by the European Court of Human Rights, in a ruling on Princess Carolina of Monaco, that having more restricted privacy is a matter for celebrities. ‘ and another thing is that they lack it: because it is a fundamental right of every human being. And not just sex life, but every aspect of life.”

The case of Santi Millán, as well as the case registered worldwide, has three paths for the lawyer: the serious violation of privacy would be punishable, but compensation for the immaterial damage can be claimed under civil law and, moreover, a violation of the General Data Protection Regulation.

And he concludes with alacrity: “The one who uploads the images for the first time is at least as guilty as the one who redistributes them. If this society weren’t so hypocritical and didn’t turn against the victim but against the uploader, nobody would spread an intimate video. If society throws itself at anyone who uploads or redistributes it, we will be able to change things.”

Virginia Sánchez-Jiménez from the Institute of Evolutionary Psychology at the University of Seville studies violence in networks and how it is perceived. In a study published in Journal of Interpersonal Violencedescribes two phenomena related to societal perceptions of this type of behavior as a result of youth practices: they are widespread and boys believe they are less severe.

The study introduces a little-studied factor: moral disconnect, a process of self-judgment by which ethical principles do not apply to oneself in a given context, a deliberate deactivation to maintain coherence between values ​​and behaviors.