The Nikkei rose to 1.48% due to the devaluation of the yen against the dollar 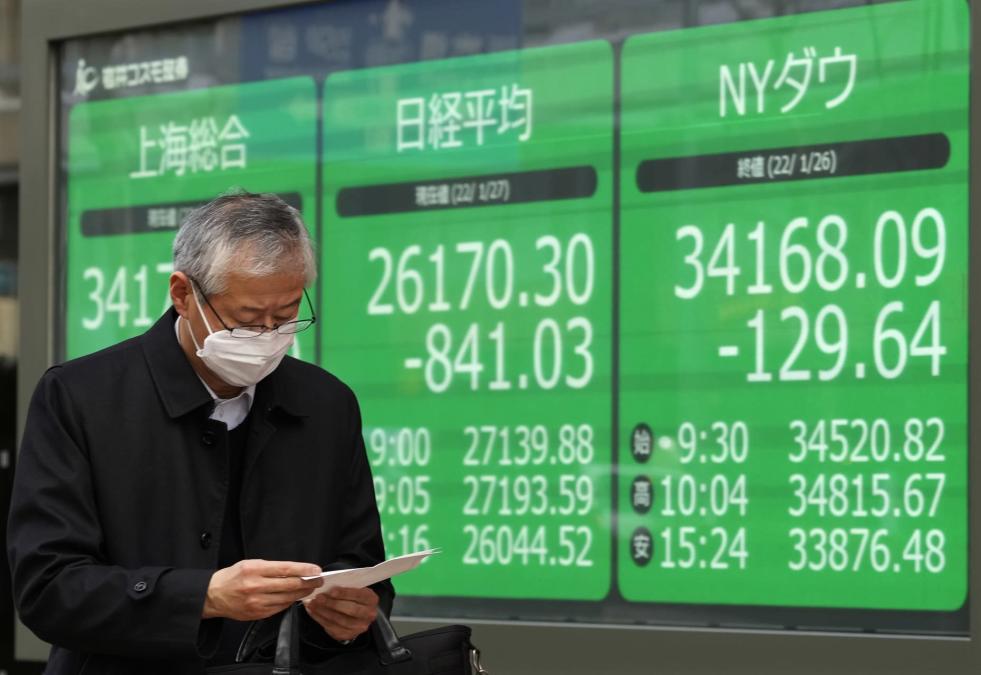 Tokyo, March 22 (EFE).- The Tokyo Stock Exchange ended today with an advance of 1.48% in its main indicator, the Nikkei, encouraged by the devaluation of the yen against the dollar, which reached its maximum against the Japanese currency in six years, which favors Japanese exporters.

The Tokyo park opened strongly, spurred on by the advance of the dollar, which was bought this Tuesday at more than 120.3 yen, after the US Federal Reserve (Fed) pointed to possible additional increases in interest rates in the first world economy in the context of accelerating inflation.

The devaluation of the yen, which is also taking place against the euro and other currencies, is beneficial for Japanese companies operating abroad, by increasing their income by repatriating them and making them more competitive.

The technological giant Softbank, a reference value in the local market, gained 1.91%, and the Japanese automobile cover Toyota Motor advanced 1.73%.

Also noteworthy were the increases in the technological and audiovisual corporation Sony (1.16%), while among the main Japanese manufacturers in the semiconductor sector, Lasertec and Tokyo Electron, there was mixed luck, with a drop of 1.95% and a advance of 1.91%, respectively.

The sectors that accumulated the highest profits were mining, insurance and wholesale trade.

In the first section, 1,144 stocks advanced, compared to 954 that fell and 83 that finished unchanged.