The Night of Confessions.. Ancelotti admits his guilt after El Clásico, Real Madrid and Barcelona 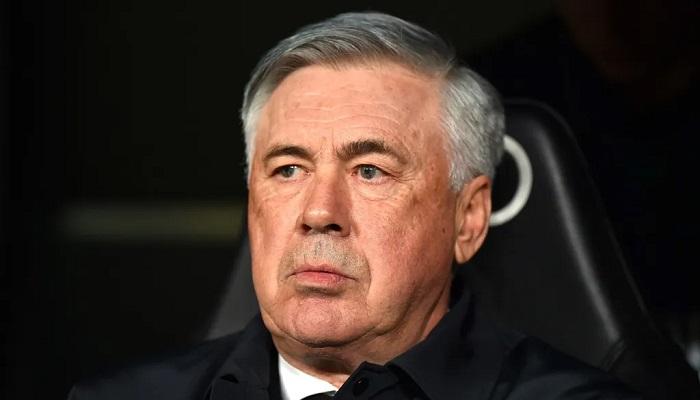 and won Barcelona against his traditional rival Real Madrid Result by 4-0, during the match that brought them together, on Sunday, at the Santiago Bernabéu, on matchday 29 of the league.

After the match, Ancelotti admitted his responsibility in the team’s defeat, but demanded to go ahead and rectify the matter before the next matches.

Ancelotti said in remarks after the game: “It’s difficult because this is El Clásico, for the fans when we play against Barcelona it’s a disaster.”

He added: “We lost a battle, but we still have the advantage, and we have to stay calm and get our injured players back.”

He added: “We were not accepted, everything went wrong, we have to forget this and move on, we have a big difference up front, and I am the coach, so I accept the mistake.”

Real Madrid leads the Spanish league standings with 66 points, 12 points ahead of third-place Barcelona, ​​but the latter has a postponed game against Rayo Vallecano.

And this was not the only recognition after the Clásico, since the other confession was made by Real Madrid defender Nacho Fernández, who assured that Barcelona was better in everything.

He explained: “We played a very bad game, it was one of our worst games of the season, on the other hand, very good from Barça.”

He added: “I think we relaxed a bit because of the points difference in the standings, but we shouldn’t have started the game like that.”

He concluded: “Losing the Clasico is painful, but we’ve had a great season so far, and this point difference keeps us in the lead.”