The New Voice of Latin America in America 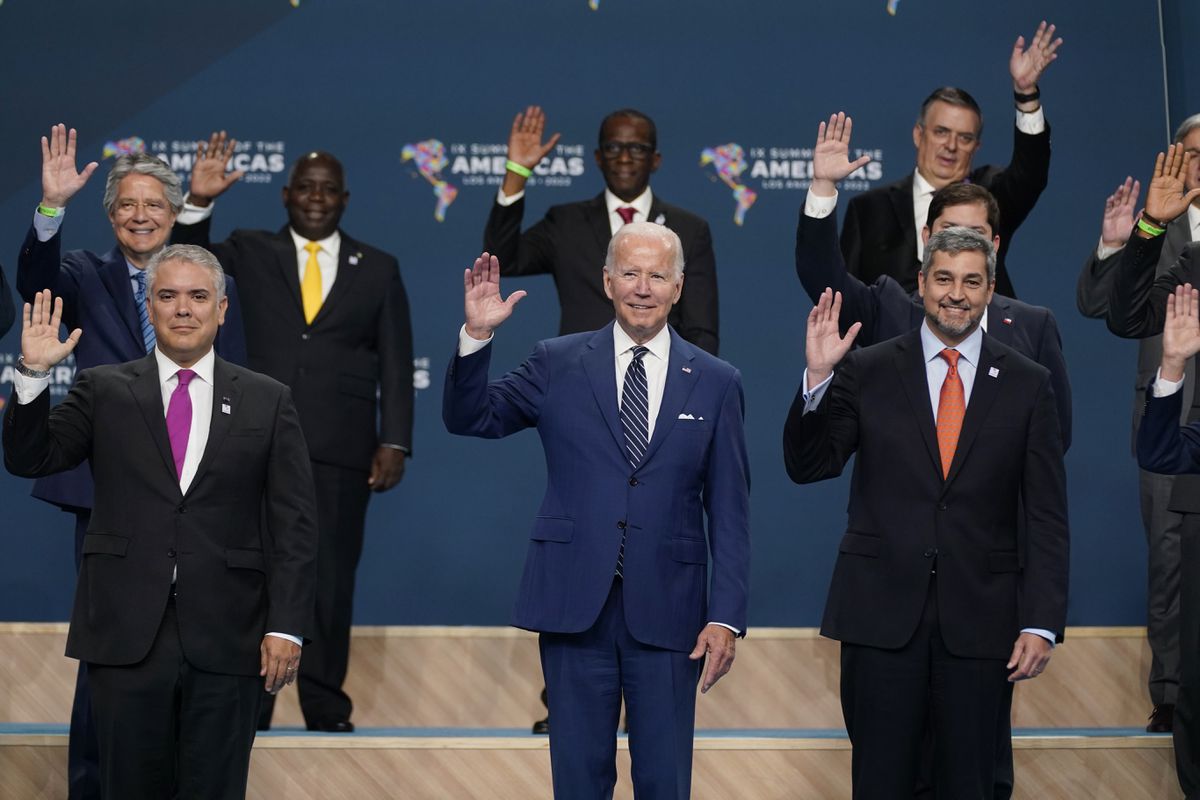 Historically, Latin American and Caribbean participation in major global decisions has been modest. It is true that we have dragged around more than a hundred years of loneliness, but as confirmed at the Americas Summit in Los Angeles, it is time to step out of the international shadow and increase our impact on the grand global challenges of the coming decades. While the 1980s saw the emergence of an ecosystem of innovation in the United States that would revolutionize the way we live, consume and think, the region lived from day to day, immersed in domestic problems such as the famous debt crisis. A decade later, as modern democracies and market economies consolidated internationally, the region remained in a daily routine of internal turmoil and low productivity, although it began to integrate better, such as through the Free State of Trade between Mexico and the United States, which Birth of Mercosur or the celebration of the first America Summit in 1994.

The beginning of the 21st century brought the rise of China and the Asian Tigers, but also good news for the region: historic growth of the middle class (reaching more than 30% of the population), significant reduction in poverty (from 45.5% in 2004 to 27.8% in 2014) and unprecedented levels of growth (more than 4% on average between 2003 and 2010), albeit lower than in Asian countries. The pandemic has hit Latin American economies hard, but it has also made it clear that we must forget political differences and join forces to give the region a new global voice. This new voice must position us as a key player in major global challenges such as climate change, digitization or the use of migration flows.

To achieve a Latin American position with global impact, we must deepen synergies with strategic allies such as the United States, Europe, China and the Middle East, and integrate more and better in global decision-making fora. In this spirit, the Americas Summit made it clear that we stand ready to provide dynamic and innovative solutions and to lead initiatives that can be replicated in other parts of the world. Climate change, biodiversity protection and the energy transition are very vivid examples of the global impact of the region. We have 60% of the planet’s biodiversity, 25% of the tropical forests, 28% of the land with agricultural potential, 20% of the world’s hydroelectric capacity (Brazil is the second largest producer on the planet), and so far we only have 23% of ours Hydropower potential tapped.

These numbers suggest that Latin America and the Caribbean can become a key player in the global fight against climate change and also represent a major competitive advantage as nature-based solutions are an effective and profitable response to global warming. At the same time, the region has the potential to generate clean energy or feed the world’s population.

To refine the region’s global voice, we at the CAF (Development Bank of Latin America) are building new bridges of collaboration. For example, through our participation in the Summit of the Americas, we have driven important advances at the level of climate action coordination. A roadmap to reduce methane emissions, one of the most powerful greenhouse gases, was agreed at a meeting of Latin American ministers, which also included John Kerry, the US special envoy on climate. In addition, together with the Inter-American Dialogue, we organized a meeting of 10 mayors from Latin American cities and five from the United States, including Los Angeles and Denver, to strengthen joint work on migration and climate change. Another initiative that we are promoting is the holding of a summit of European and Latin American finance ministers, coinciding with the Spanish EU Presidency in the second half of 2023, which will contribute to the exchange of knowledge and the creation of new synergies between the EU and Latin America. Other areas discussed at the Summit and Americas where the region needs to offer innovative solutions are cities and migration flows. Currently, 80% of Latin Americans live in urban areas while more than 113 million people live in informal settlements, a process fueled by the increase in the rate of migrants, which has risen by at least 107% over the past three decades. Migration flows must contribute more to economic and social growth, but we must create the conditions to reduce forced migration and, in turn, allow regular migrants to fulfill their potential. We are a young, dynamic and innovative region, endowed with enviable natural resources. It is time to change the historical inertia and put Latin America and the Caribbean on the map of grand global solutions.