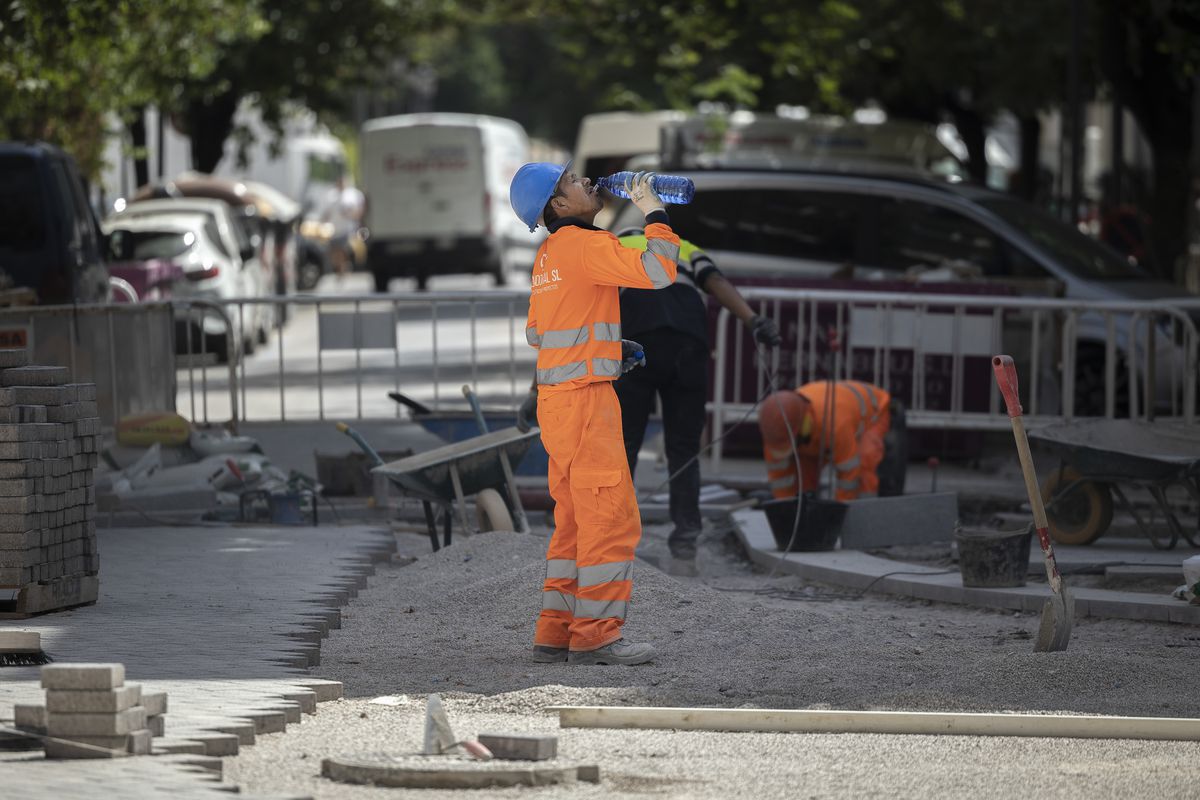 Efforts to tackle climate change and accelerate the transition to a low-carbon economy must be a priority that cannot be postponed. The reason must not be sought exclusively in the requirement voluntarily adopted by some states on the basis of obligations under international or European law. The heat wave afflicting Europe justifies these seemingly abstract considerations when it is found that high temperatures cause deaths. The loss of life is a reality that puts us on the cusp of the systemic change our society must face if it is to combat and mitigate climate change.

Mark Carney developed the idea of ​​the skyline tragedy to describe the powerful impact of climate risks on the global financial system itself. The former Bank of England Governor spoke of physical risks (natural disasters such as floods, heat waves…), transition risks (mining or energy as the most vulnerable sectors) or liability risks (with a clear impact on insurance companies). ). But here and now we are already facing the reality that climate change is killing people, a clear example of liability risks that are forcing us to urgently review our way of life and work regulations.

The heat wave that Spain experienced between July 10th and 16th left more than 500 dead. The leaked details of the death of José Antonio González, after collapsing on a street in Vallecas while doing his cleaning job in extremely high temperatures, at inappropriate times and with inadequate equipment, has revealed in all its grossness the vulnerability many workers are exposed to when they carry out their work under extreme conditions. It is not possible to ignore expert knowledge and evidence of the direct link between some deaths and the consequences of climate change. Therefore this death cannot remain a mere lamentation. Public authorities must analyze whether current legislation is sufficient to face this new reality, and labor inspection must be comprehensive in general prevention and in the investigation of deaths in the Spanish capital. The case also leaves an additional reflection on the fragility of those who work in a precarious situation due to a fixed-term contract and subcontracting, in this case the Municipality of Madrid. The agreement reached late Tuesday between unions and contractors serving the community to cancel the afternoon shift when temperatures are high is a good start.

Occupational safety regulations were designed years ago to respond to a world with new challenges. Whether or not it makes sense to explicitly include extreme heat as a specific risk will be for the experts to judge, but under no circumstances should the need for the consequences of climate change to further deteriorate working conditions in some professions, and particularly those whose working conditions are becoming increasingly difficult.

Previous articleParliament elects Prime Minister Ranil Wickremesinghe as the new President of Sri Lanka
Next articleLena Gercke: nice photo! She takes a break with babies 1 and 2