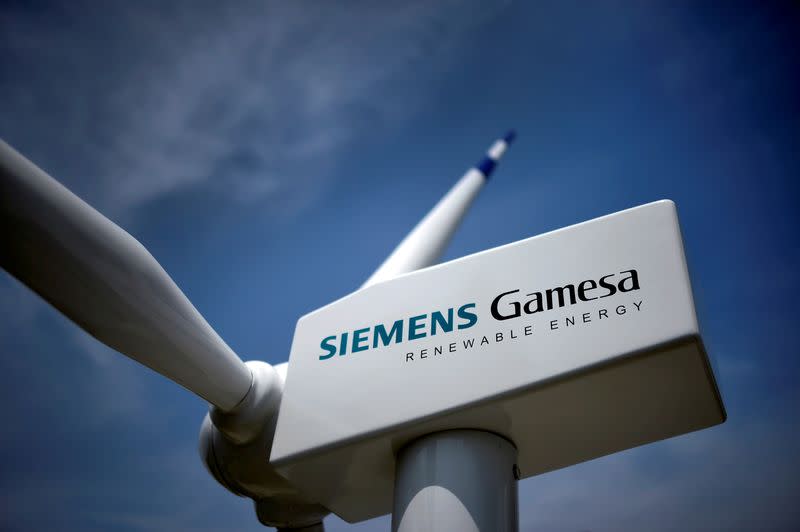 MADRID, March 24 (Reuters) – Siemens Gamesa’s new chief executive is aiming to fix glitches in the wind turbine business, which have contributed to profit-sapping delays, while rising material and logistics costs it has eroded the margins of the entire sector.

Following a shareholders’ meeting held on Thursday, 24 days after taking on his new role, Jochen Eickholt told a press conference that he had found that “singing together doesn’t quite work in several areas of our business and that’s what we have to improve.”

The global ambition to phase out fossil fuels has stoked voracious demand for wind power generators, but manufacturers in the sector, including Danish market leader Vestas, have come under pressure from rising costs after state subsidies for their development will become increasingly obsolete.

Eickholt, a Siemens AG veteran, took over the helm of Siemens Gamesa after the company suffered a series of losses that he blamed on COVID-19-related supply chain disruptions, high raw material costs and problems in developing a land-based turbine.

On Thursday he said some of the problems had been internal.

“Part of what went wrong was clearly in our process landscape, where delays occurred to an unbearable degree,” he said Thursday.

To the high costs of energy, raw materials and logistics may now be added the Russian invasion of Ukraine, he said.

Parent company Siemens Energy is exploring ways to take more control, including possibly buying the 33% stake it does not already own, sources consulted have told Reuters, as forecast cuts from the turbine maker have weighed on on your own financial projections.