The new album will be very different. 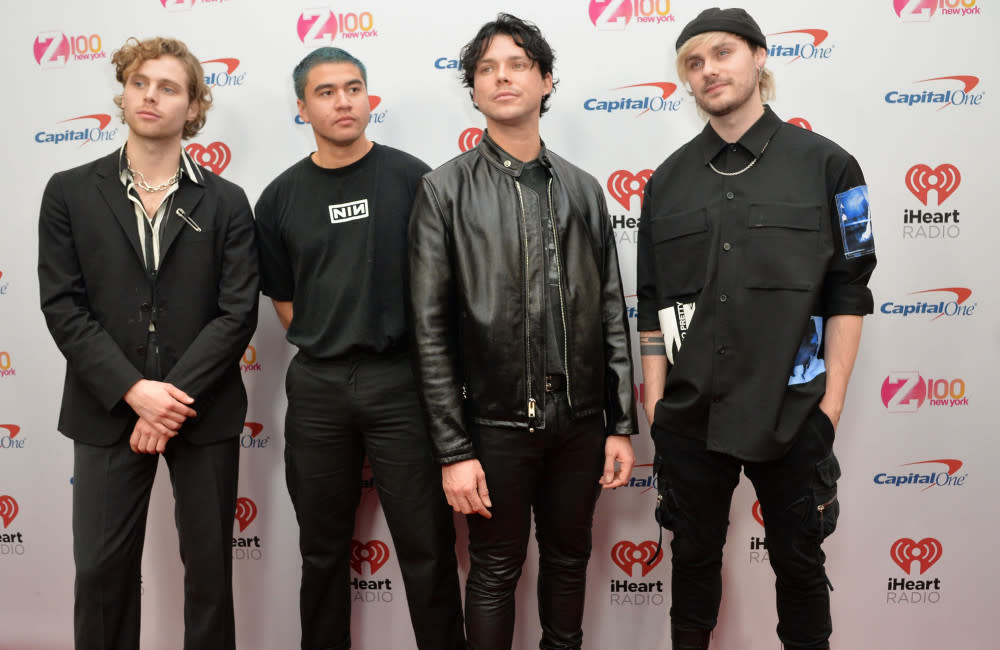 5 Seconds of Summer have recorded their “most personal album” to date.

The ‘Complete Mess’ rockers, who rose to fame after supporting One Direction on tour in 2013, are back with their new single. And although there is more material available, they are not sure when it will be released. However, you can already tell that the sound and themes will definitely be different and much more personal than usual.

Guitarist Michael, who rounds out the band with frontman Luke Hemmings, bassist Calum Hood and drummer Ashton Irwin, also explained that it appears the band has been revived. He feels like he did at the beginning of his career a decade ago. “This could be our first album again, that’s how special this process was. We push this amazing music and take risks and releasing ‘Complete Mess’ first is scary because it’s not a traditional pop song. We believe in each other and our abilities.” to write songs, and now we’re ready to take on the world again.”