The Netherlands starts vaccination against monkeypox 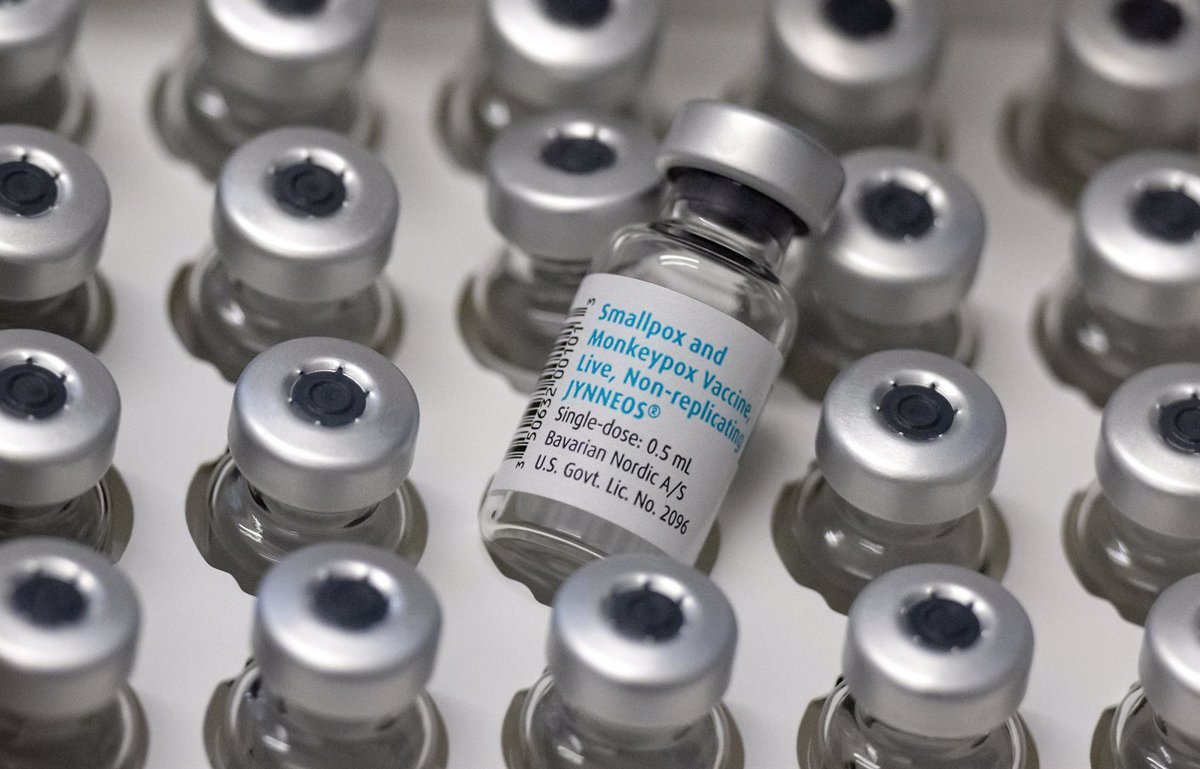 The health authorities of the Netherlands started vaccination against monkeypox in the capital Amsterdam and the city of The Hague this Monday, initially focusing on people belonging to risk groups.

According to the public broadcaster NOS, around 32,000 people should receive the first dose and after four weeks inject a second, which would grant a certain degree of immunity.

The Dutch authorities consider people at high risk to be those who are prescribed HIV prevention drugs, those who have the virus and those who have contracted or been exposed to sexually transmitted diseases.

According to the Dutch news portal, the authorities confirmed more than 700 cases in the country last Thursday, most of them in the provinces of North Holland and Flevoland.

Exactly this Monday, the European Commission approved the use of the Imvanex monkeypox vaccine in the European Union, as well as in Iceland, Liechtenstein and Norway.

Monkeypox begins with a fever, headache, muscle aches, fatigue, and swollen lymph nodes. This disease can be fatal, although it is usually milder than smallpox.

It is transmitted to humans by various wild animals such as rodents and primates, but can also be transmitted through direct or indirect contact between humans.