The Netherlands officially recognizes water scarcity, although they currently do not apply any restrictions 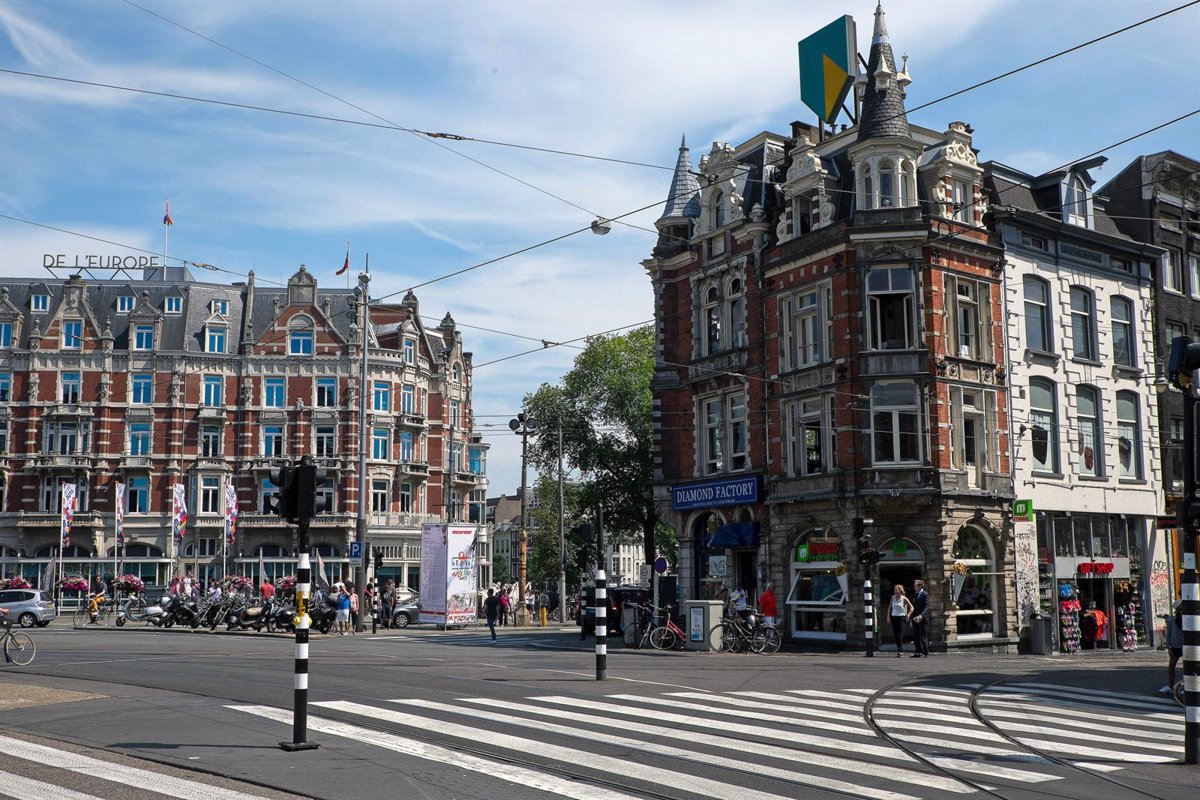 The Dutch government this Wednesday officially acknowledged the water shortages in the country and, although it has not announced any restrictive measures at this time, has not ruled out moving in that direction if the drought persists.

Infrastructure Minister Mark Habers has indicated that the situation in which the country finds itself is of such proportions that it is necessary to adopt a national perspective, for which the water scarcity management team brings together the competencies of local and regional authorities will take over authorities regarding.

“The ongoing drought means that the national demand for water is greater than that coming into our country through rain and rivers. This is expected to continue for some time, meaning new water distribution measures may follow in the coming weeks,” the central government said in a statement.

In this sense, Habers called on the population to be aware of the situation and urged them to “think twice before washing the car or filling the pool completely”. “The Netherlands is a country of water, but water is precious here too,” he said.

The executive branch has formed a special group made up of government officials and the water board, utilities and provincial governments that will now make concrete decisions for the future.

The main goal will be to stop the drought from affecting reservoirs and dams, not to irreversibly damage nature conservation areas and at the same time to ensure the drinking water supply for the entire population.

This is the fifth time this century that the Netherlands has been going through a drought, although it is the most severe since 2003 when the government was forced to declare a level 3 alert, creating a crisis situation in the country.

Now the Netherlands is at “Level 2”, although meteorologists’ forecasts are not encouraging as they have warned that a more than 50 per cent chance of rain is not expected before the second half of August.

- Advertisement -
Share
Facebook
Twitter
Pinterest
WhatsApp
Previous articleMike + Zara Tindall: This Family Member Was ‘Strong’ Against Their Marriage
Next articleA man ended up in the emergency room after performing a “rhinoplasty at home”: he tried to operate on his nose by following a tutorial on YouTube