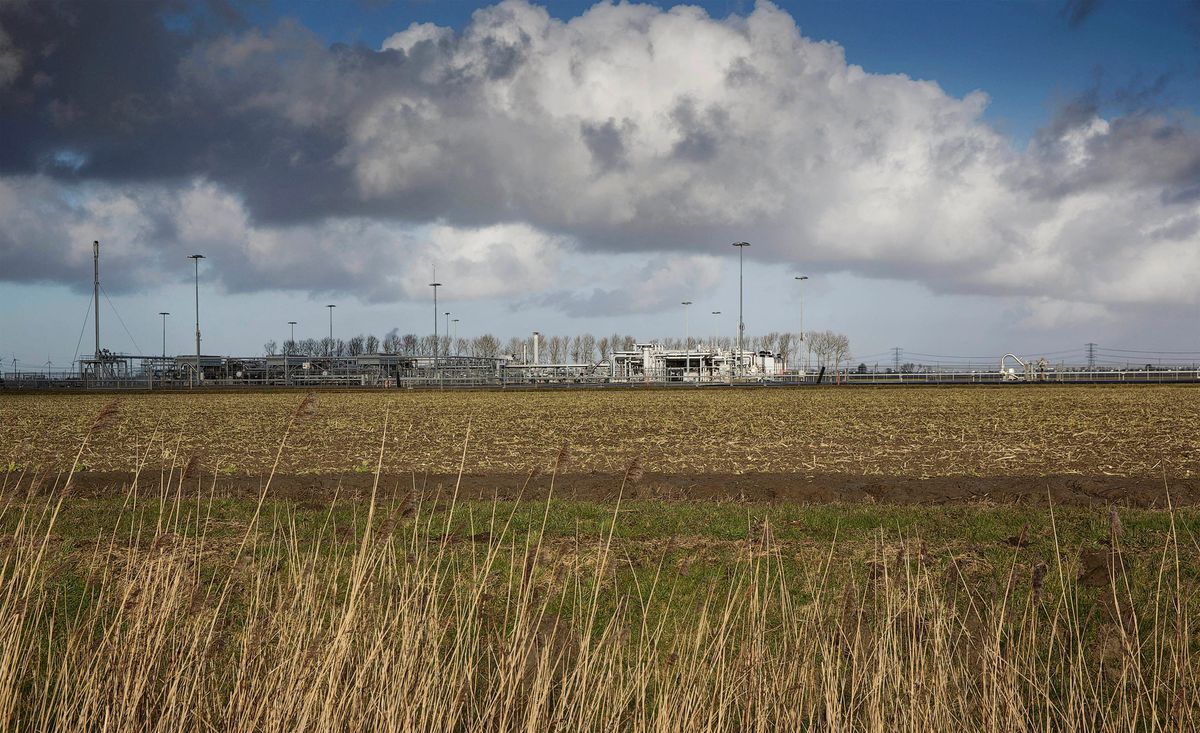 The Dutch government has decided to increase the production capacity of coal-fired power plants in order to reduce the use of natural gas and thus avoid a shortage of natural gas next winter. Although the Netherlands’ dependence on Russian gas is capped at 15%, the measure involves launching what the cabinet calls the “first phase of the gas crisis”. It is the first reaction to Russian President Vladimir Putin’s control over Europe’s energy supply due to the war in Ukraine. At the same time, Rob Jetten, the Dutch minister for climate and energy policy, called on citizens to “save as much energy as possible”.

Jetten, who announced the new measures on Monday, said there was no shortage yet, but added: “Putin is using gas more and more as a means of propulsion, standing still is too risky.” emissions can only be operated up to 35% of their capacity. Although the minister has not specified the percentage to be approved from now on, the measure will last until 2024. Without the war in Ukraine in the background, the closure of these plants was planned for 2030. Germany has also just announced an increase in burning coal to ensure energy supply.

In this context, Minister Jetten emphasized “that he is not losing sight of the climate protection goals”. The cabinet is adamant that it aims to cut greenhouse gas emissions by 55% by 2030, the target the European Union is committed to. At the end of May, the Christian Democrats and right-wing Liberals, two parties in the current centre-right coalition, spoke out in favor of expanding power generation from coal. “We cannot play Russian roulette with the safety of the gas,” said Liberal MP Silvio Erkens at the time.

The Left Liberals, the party to which Minister Jetten belongs, called for measures to compensate for the increase in CO₂ emissions if necessary. Now that the government is allowing the activity of coal-fired power plants to increase, it will have almost 1,500 million euros previously earmarked to compensate them for reducing emissions to invest in energy-saving projects, among other things.

The Netherlands has a natural gas reserve in the province of Groningen in the north of the country. The deposit was discovered in 1959, but its mining generates seismic activity, and over the past forty years there have been more than a thousand earthquakes, in some cases measuring 3.6 on the Richter scale. Production has been curtailed since 2014, and from 2023 these reserves will only be used in emergencies.

In view of the situation in Ukraine, Mining Secretary Hans Vijlbrief assures that “the Groninger tap will only be opened as a last resort”. He gave this example: “If the energy supply in hospitals and old people’s homes, in our country or in our neighbors, were at risk.” For the time being, the deposit “will remain in use to be flexible in the face of uncertainty in the energy market,” he added. By September 2022, 4.54 billion cubic meters of gas will be produced. By October 2023, when the closure is scheduled, production will be about 2,800 million cubic meters. According to the government, there are still 450 billion cubic meters of gas in the field.