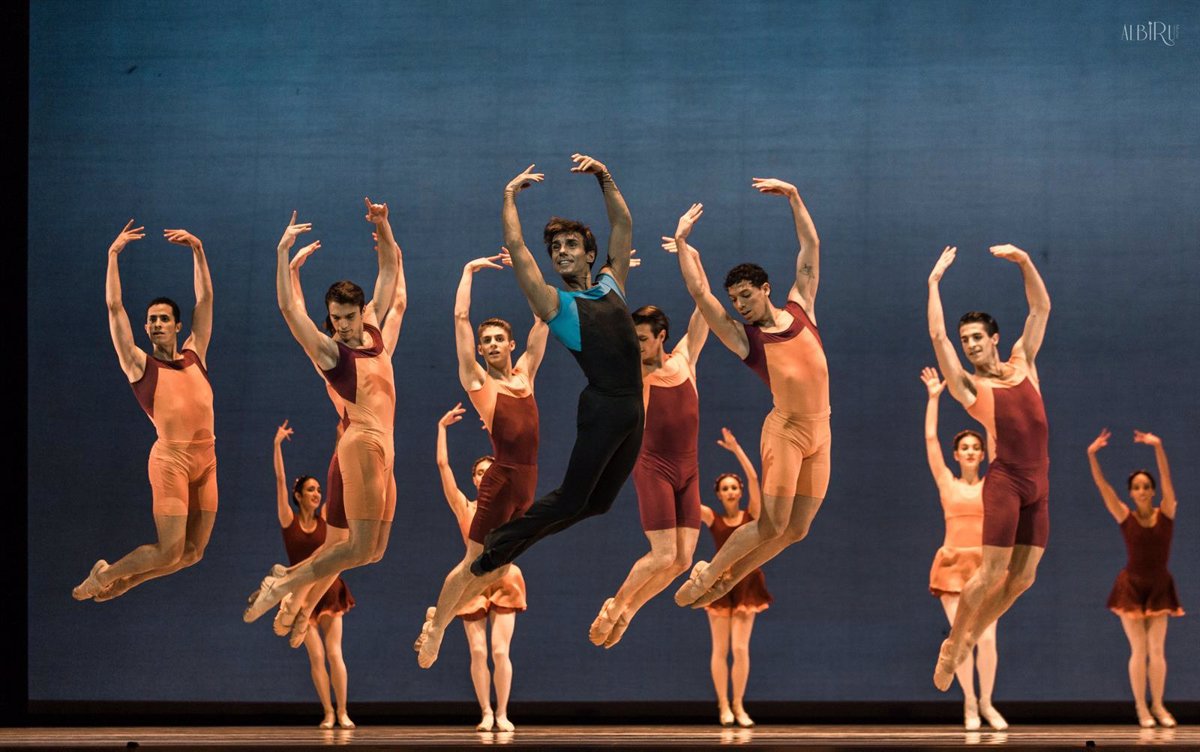 On this occasion, the program offers a series of scenic and aesthetic proposals and reviews the work of three key authors in understanding contemporary dance. At works “Big gap” Y’polyphony“ were presented by the CND last February at the Palacio de Festivales de Cantabria in Santander with great success.

In “Grosse Fuge”, Van Manen’s creation based on music by Beethoven, four pairs of dancers project a tight and sensual choreography in an all-white staging. Wheeldon’s Polyphonia, with music by György Ligeti, immerses the gaze in the freedom of movement to reveal a dance between infinite lines of beauty.

At the end of the program, the CND will stage ‘DSCH concert’by Alexei Ratmansky, on music by Dmitri Shostakovich, in which the initials DSCH of the title refer to four notes corresponding in German to the initials of the composer’s name, in a delicious symbiosis between music and dance that both illuminates and highlights the personalities of the Dancer.

The performances will be attended by guest dancer Lauren Lovette, former director of the New York City Ballet, who will dance on the 7th, 9th, 10th, 12th, 13th, 15th and 16th at the Polyphonia. Joaquín De Luz will also dance at the ‘Concerto DSCH’ on July 9th, 15th and 16th. On Friday, July 15, there will be an accessible event with a tactile tour at 6:00 p.m. followed by audio description during the show.

- Advertisement -
Share
Facebook
Twitter
Pinterest
WhatsApp
Previous articleStar Trek: A case for real Trekkies – did you recognize these 11 references in ‘Strange New Worlds’?
Next articleWhite or red shrimp? Is it better to eat them raw, boiled, steamed or grilled?