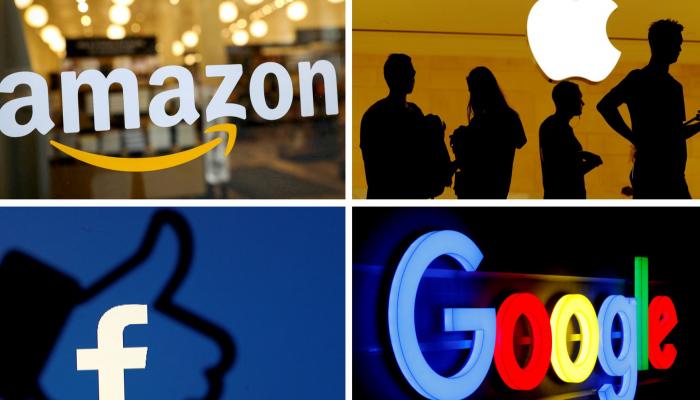 European Union member states, the European Commission and the European Parliament reached an agreement Thursday on a new law that would put an end to digital giants exploiting their dominant position.

After months of negotiations, a compromise was reached between the European institutions on the Digital Markets Law, which must impose a set of obligations and prohibitions on Google, Apple, Meta (Facebook), Amazon and Microsoft that will put an end to anti-competitive practices . practices

The legislation foresees that the European Commission supervises all acquisitions of these companies, regardless of their size, to limit the acquisition of innovation, crack down on new companies and avoid acquisitions aimed solely at eliminating a competitor.

The French Minister of State for Digital Affairs, Cedric Ou, said that this law is considered “the most important economic regulation in recent decades” and may have international repercussions.

For his part, the European representative Andreas Schwab, rapporteur of the text, said: “This agreement launches a new era of technological regulation throughout the world. The Digital Markets Law (expected to come into force in early 2023) puts an end to the growing dominance of big tech companies.”

The legislation targets only major websites and may include some other groups, such as the “Booking” website for online reservations or the “Tik Tok” social media platform.

Among the rules imposed by the legislation is to prohibit the main platforms from showing preference for their services in search engine results, such as Google, which is accused of doing so with its “Google Shopping” e-commerce.

Google, Amazon, Meta and Microsoft may be forced to change their core business practices in Europe, after EU countries and EU lawmakers agreed on unprecedented rules to limit their powers.

France, which currently holds the rotating EU presidency, revealed a “temporary deal” after 8 hours of talks.

French Minister for the Digital Economy, Cedric O, called the agreed legislation “the most important economic regulation in recent decades.”

EU antitrust chief Margrethe Vestager, who proposed the rules just over a year ago, said what the union wanted was “simple”, referring to the goal of “fair” markets.

The latest measures are expected to come into force in January 2023, with the decision aimed only at the largest platforms, or what is known as GAFAM, as well as some other groups such as online booking companies and the social network. TikTok.

The new law will prevent major tech companies from using the data generated on their sites to compete.

It will also provide better protection for users by giving them the right to consent to cross-reference data, unlike before, platforms used data automatically without prior permission.

Apple responded to the new European legislation, expressing “concern” about “certain provisions that will create unnecessary privacy and security holes for its users”, adding that others will prevent it from charging fees for intellectual property in which it invests heavily.

A Google spokesman told AFP that the company was “concerned about the potential risks of the innovation” but confirmed that Google would study the final text and cooperate with regulators on its implementation.