The most famous Lebanese food of Ramadan. Fattoush is the king of the table 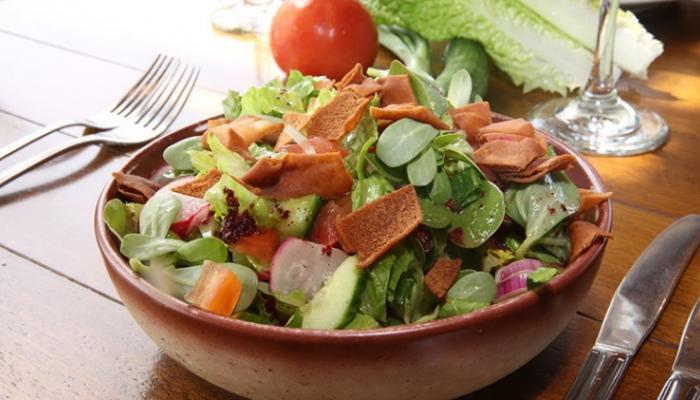 The Ramadan Iftar table in Lebanon is full of delicious and healthy dishes, some of which are inherited from ancestors.

Although Lebanese cuisine was influenced by cooking methods from different cultures, such as Ottoman cuisine, Arabic cuisine, and Middle Eastern cuisine.

Chickpea soup, fattoush and fattah are staples at the breakfast table, and the most famous soup is mashed lentil soup, and when the housewife wants to branch out, she turns to chicken or vegetable soup. 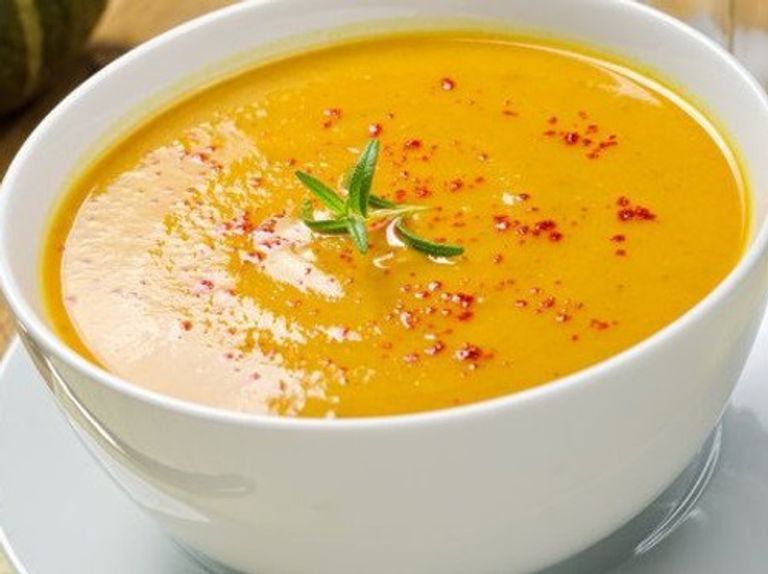 As for fattoush, it is considered the king of the table, and it is very beneficial for health because it contains various types of vegetables, to which toasted or fried bread is added.

Also, the Fattah with Hummus, which is one of the most famous traditional dishes of Lebanese cuisine, is considered a meal rich in energy and delicious flavors, its ingredients are simple, based on chickpeas and yogurt, and additives according to the taste of every housewife.

The breakfast table in Lebanon is not without appetizers; Including chickpeas with tahini, grape leaves with oil, samosa with cheese or meat, plus fried kibbeh. 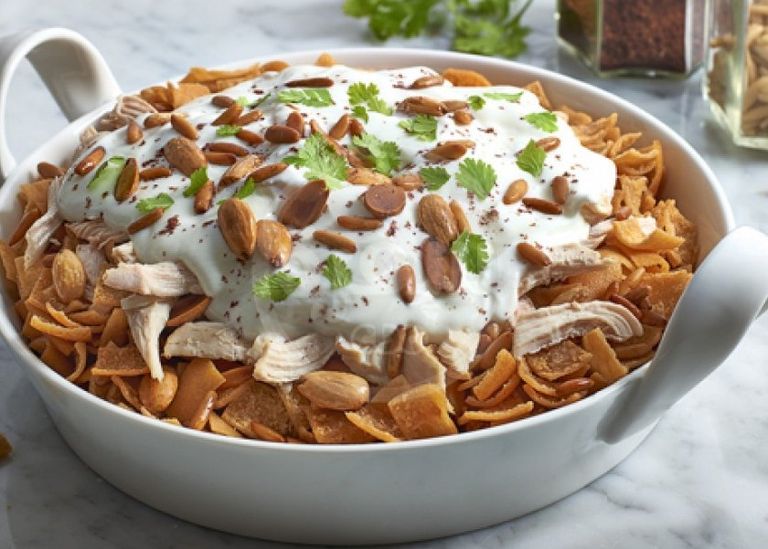 The Lebanese table is blessed with a wide variety of entrees, including grilled chicken stuffed with rice and meat, molokhia, shishbark, kibbeh with milk, Moroccan, and mixed meat and chicken grills, plus free fish.

Ramadan drinks have a large share on the Lebanese Ramadan table; The most famous are the julep, tamarind, licorice and kamar al-din with walnuts. 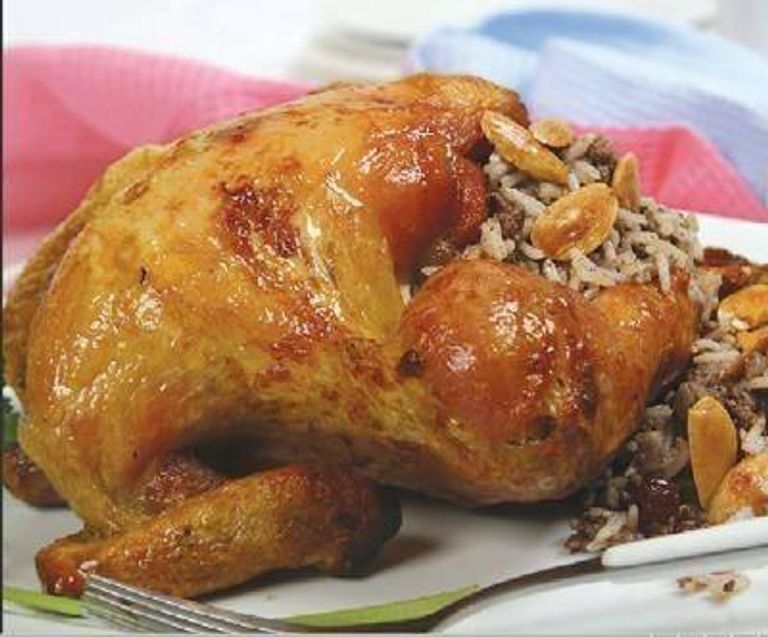 The Lebanese are eager to prepare Suhoor food, which includes manakish, dairy and cheese, as well as eggs, even broad beans and chickpeas.

What the Lebanese fear this year is that they will not be able to prepare breakfast tables as before due to the difficult economic situation that the country has been going through since 2019.