The most devastating images of the earthquake in Afghanistan 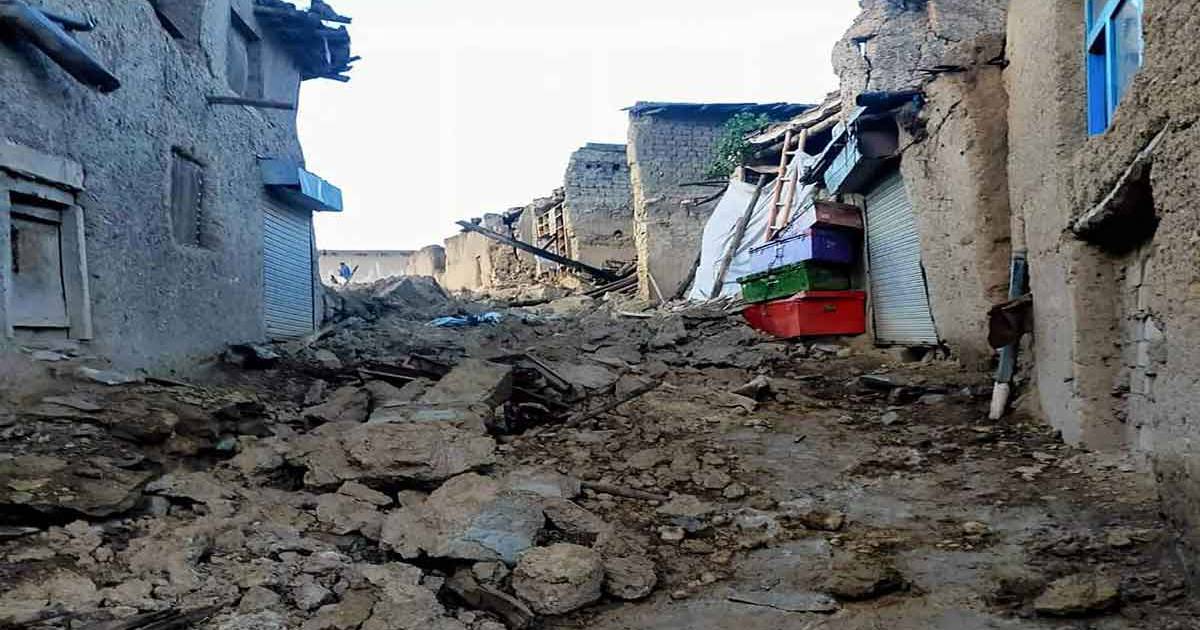 a tragedy lives Afghanistan, after the 5.9 magnitude earthquake that shook this country in the early hours of June 22, local time. So far, more than a thousand dead and 1,500 missing have been counted.

The number of people affected is expected to increase in the coming hours, with the the strongest earthquake to hit the country in decades, reported CNN in Spanish.

According to the United States Geological Survey, this earthquake was recorded 46 kilometers southwest of the city of Khost, on the border with Pakistan.

The images are devastating. House completely destroyed, structures with collapsed walls or without roofs. Landslides worsened following heavy rains that had been recorded in the previous days, which weakened the traditional earthen houses.

Taliban spokesman Zabiullah Mujahid said they were organizing to provide necessary assistance to those affected by the earthquake, giving instructions to “use air and ground transport for the delivery of food, clothing, medicine and other necessities and for the transport of the wounded”. “

At least 7,000 people have died in the past 10 years in Afghanistan due to earthquakes.

In the same area as this earthquake, another was recorded in 2015 with a magnitude of 7.7. And in March 2022, a double earthquake was recorded which caused the death of 1,100 people.

Critical situation since before the earthquake

Afghanistan has been in a critical situation for months, since since August last year it has been under the power of the Taliban. Beyond the political issues, the Taliban government has already contacted the United Nations asking for help, BBC Mundo reported.

A spokesperson for UNICEF acknowledged that the situation is critical: “Emergency response in the communities is essentially carried out with the hands of the people… It is a great challenge amidst the rubble, the rain and mud”.

The earthquake is another tragedy for Afghanistan, since its population has been experiencing a worrying food crisis for several years: more than a third of the population cannot meet their basic needs, explained BBC Mundo.