The mission of the ECB 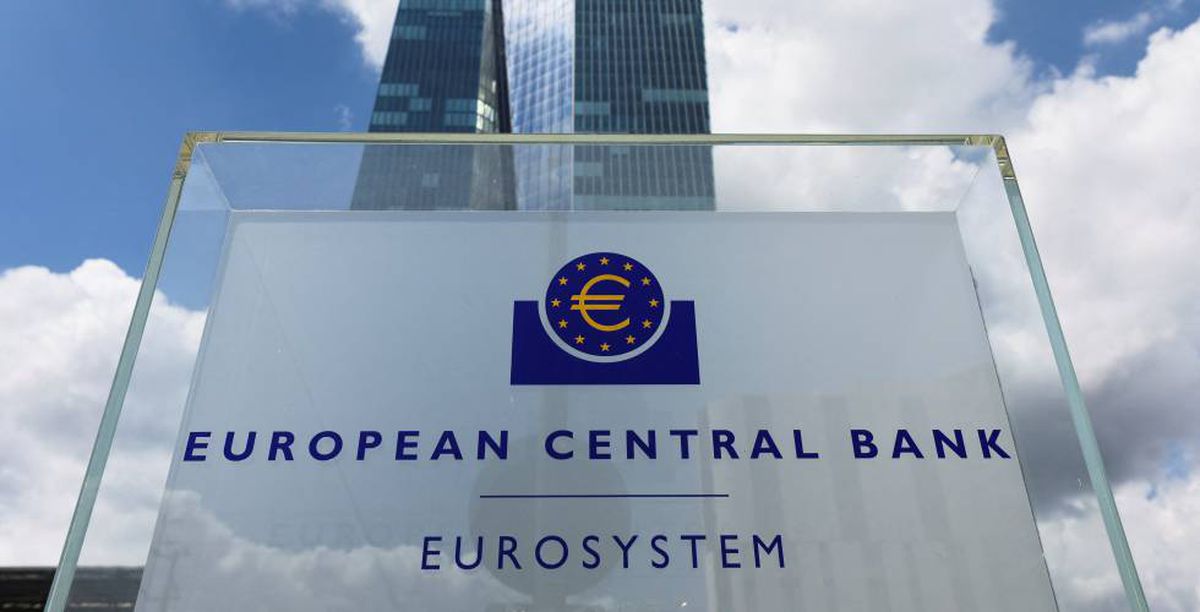 Following the recent decision to raise interest rates and, more importantly for our economy, to create a powerful mechanism to prevent financial crises, the European Central Bank (ECB) is taking back the reins of the situation in an environment plagued by uncertainty. There was no magic bullet for the inflation-recession dilemma, the twin evils that await the European economy.

But the potion administered is a priori the least risky. First, because without an interest rate adjustment, the euro would have depreciated even more against the dollar, the currency in which most commodities are traded, exacerbating imported inflation and social unrest. Over the past year, the euro has already lost about 17% of its value against the US currency, fueled by the US Federal Reserve’s policy of interest rate hikes. Therefore, it was important to close this gap in order to stop the depreciation of the exchange rate and thus contribute to the weakening of the CPI.

True, the half-point increase in the price of money (twice as much as expected) will quickly translate into the financial burdens of families and businesses with variable debt. This will weigh on consumption and investment decisions, thereby exacerbating the current slowdown. However, at least in the case of Spain, the impact should be moderate thanks to the relatively healthy financial position of the private sector – unrelated to the time of the financial crisis. Assuming a further increase in Euribor from the current 1.15% (already reflecting the ECB’s interest rate adjustment) to 1.5% by the end of 2023, households’ interest income relative to their disposable income would increase by a little more than half a point, at Make a point (compare 2023 to 2021 in the chart). Magnitudes that appear likely, although an increase in non-performing loans is likely.

Another thing is the situation of the states, some of which, like us, are highly indebted and therefore more vulnerable than the private sector to the rise in interest rates. Hence the crucial importance of the new financial crisis prevention mechanism (the so-called Monetary Transmission Protection Instrument, or TPI). It’s about fending off possible speculative attacks on the markets through theoretically unlimited interventions, like those that took place a decade ago before the Draghi era and forced us to pay exorbitant risk premiums.

Of course, the support of the ECB is not unconditional. To benefit from this, countries must maintain a sensible fiscal path and implement the reforms envisaged in the stimulus plan. These are relatively cheap terms compared to the previous backup mechanism, which required a bailout plan, and leave a lot of room for interpretation for the ECB – something that can be useful to deter speculative attacks.

The just-announced arsenal of the ECB is being subjected to an economic stress test due to the worrying news from the European economy: the recently published July situation indicator is in recessionary territory for the first time in the past year. The vicissitudes of Italian politics could also create turbulence, making it necessary to apply for the TPI. Watch out for the domino effect on other countries, even if our risk premium is still a good way away from that of the neighboring country.

All in all, the ECB’s anti-crisis regulation provides a safety net for the Spanish economy. It is up to us to take advantage of this, implement the recovery plan and announce a balanced way to contain fiscal imbalances.

Euro-zone corporate sales fell in July, suggesting a slowdown in activity. The Purchasing Managers’ Index (PMI) fell slightly below the 50 mark, pointing to a fall in production for the first time since February last year. Indicators also show a lower incidence of congestion and a slowdown in production costs, although inflationary pressures remain. The German economy stands out as one of the hardest hit by the stagflation shock.

Raymond Torres He is head of situation at Funcas. On Twitter: ©RaymondTorres_