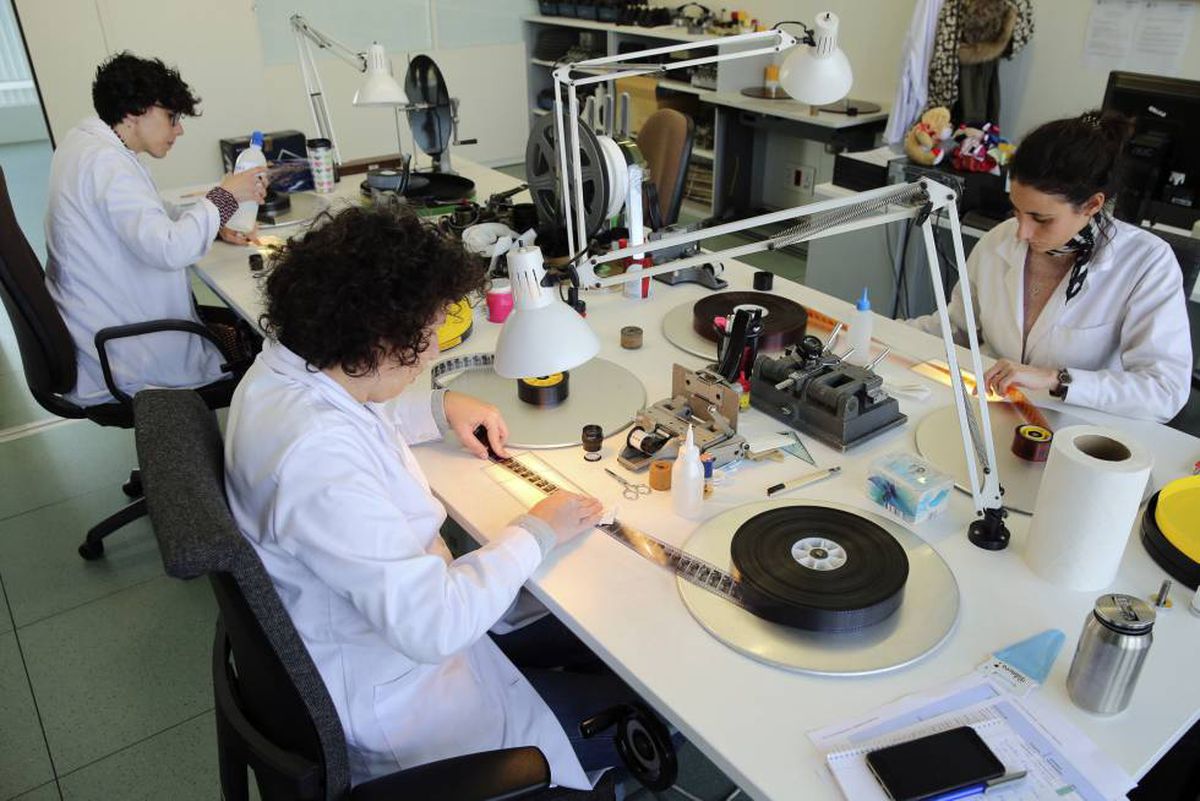 A new film award comes from the Ministry of Culture and Sport. The Official Gazette (BOE) published on Friday announces the creation of the National Prize for Cinematic and Audiovisual Heritage, endowed with 30,000 euros, which aims to “highlight the work of individuals, institutions and organizations that have developed or initiatives and projects for the recovery, conservation and dissemination of the cinematographic and audiovisual heritage”. This recognition comes in addition to the National Cinematography Award, which, for the same economic value, rewards the most outstanding person of the year in the field of Spanish cinema. The text also includes changes in the endowment some existing awards, most of which will increase in value by almost 10,000 euros.

According to the BOE, the creation of the new award is motivated by the “current interest in the matter” of heritage and the recognition of the people who preserve it, which was demonstrated with “the institutional declaration of the Day of Spanish Cinema” on October 6, dated Council of Ministers and “particularly with the new Law on Cinema and Audiovisual Culture [que se prevé que llegue este otoño al Congreso]“. The document also mentions the 33rd General Assembly on October 27 to mark World Audiovisual Heritage Day and the European Union’s recommendations on the preservation and online accessibility of cinematic and audiovisual heritage as inspirational elements of the award.

Regarding the change of foundations, the prize that reaches the highest reward is the National of Spanish Letters with 50,000 euros. The national prizes for literature, for the history of Spain, for the best translation, for the work of a translator, for cultural journalism, for comics and for illustration follow. They will all be endowed with 30,000 euros. For the first time, the federal awards for the best cultural editorial work and for promoting reading, which have previously been honorary, are endowed with an economic value of 30,000 euros.

The BOE also goes into some detail about the requirements to be eligible for the various awards. “The prizes are awarded on the basis of the cultural creative activities carried out by individuals or groups who are likely to be considered authors, regardless of their legal personality,” the text explains. Exceptions to this are the prizes for best cultural editing, reading promotion and cinematic and audiovisual heritage, which “may be awarded to natural or legal persons who are unlikely to be considered authors”.