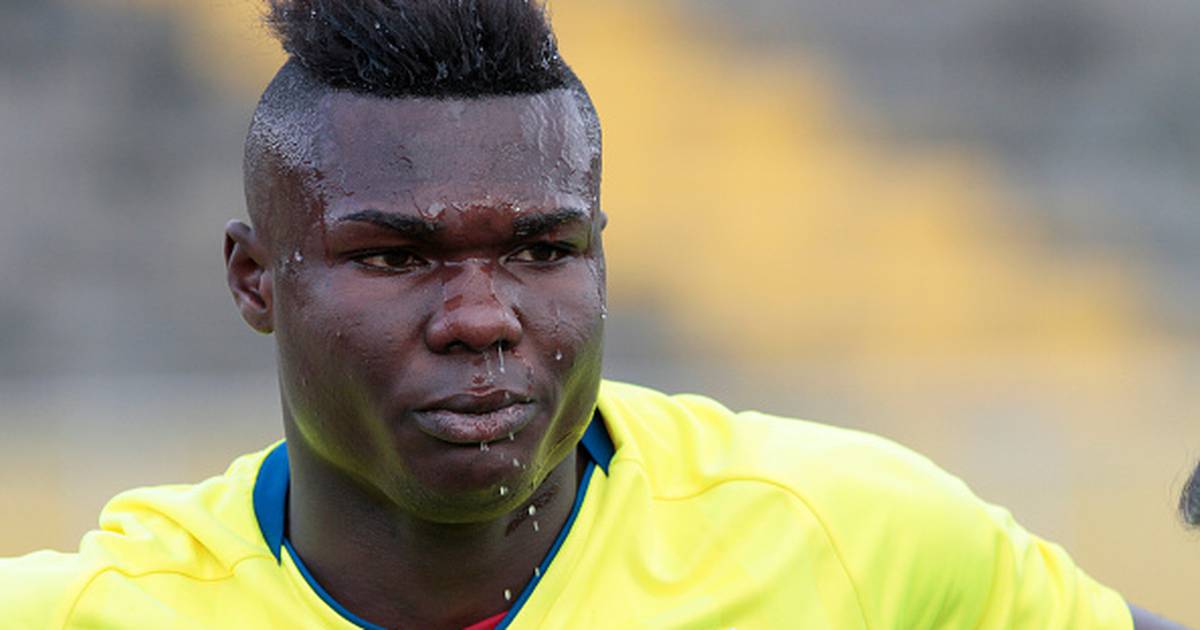 Ecuadorian striker Jordy Caicedo He becomes the thirteenth Ecuadorian footballer who will play the opening championship of this 2022. The Tigres club was in charge of confirming the signing this Monday; The 24-year-old from Machal has left CSKA Sofia.

the exit of Caicedo happened amid controversy over the club’s recent statements of Bulgaria. For the club, the Ecuadorian would have had no interest in continuing his career with Los Rojos.

‘Caicedo insisted he had no interest in continuing his career at CSKA’the club said on its Twitter account.

“Caicedo will be transferred abroad, as the terms between the two clubs have been finalized and the player’s personal terms have also been agreed,” concludes the document issued by CSKA Sofia.

It remains to assess the conditions of Caicedo, the compatriot – he scored two goals with the Ecuadorian national team – could join the army next July 8 during the visit to Mazatlan.

Caicedo is the third most expensive compatriot in this league behind Byron Castillo (€2.8m) and Felix Torres (€5m).