The Mexican lawyer Google has to pay $250 million to 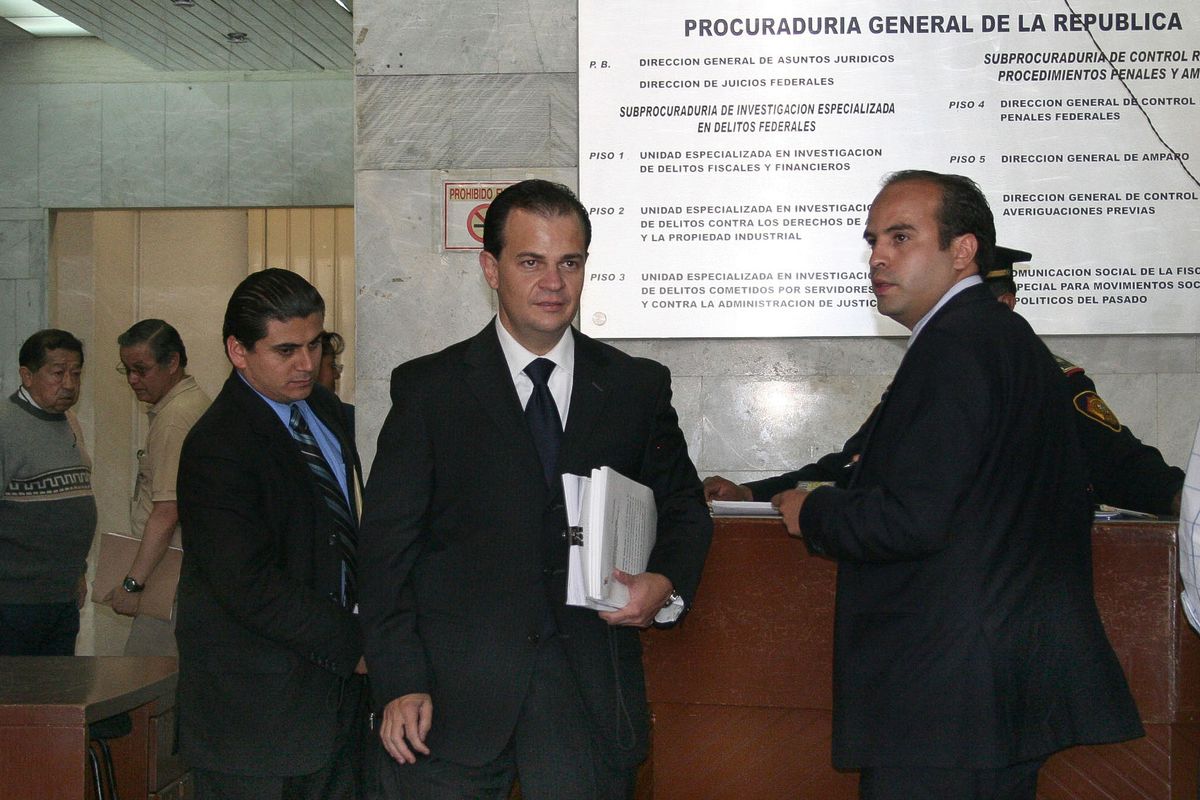 Ulrich Richter answers the phone and it is he who asks: “What do you think of the verdict?” A Mexico City appeals court just ruled in his favor after a seven-year court case, ruling that Google must pay $250 million — about 5,000 million Mexican pesos — in moral and punitive damages. The fine comes as a result of a lawsuit the company’s attorney filed to withdraw a blog in which his identity was misappropriated. Faced with Google’s refusal, Richter has launched a crusade that has led him to delve into the bowels of one of the world’s most powerful companies. “It is an important judgment because it makes it clear that the tech giants cannot go to their arbitrator who interferes with anyone’s rights and that their actions have consequences,” the lawyer said. The company, which has called the ruling “arbitrary and excessive”, has said it will defend “freedom of expression” in the last instance.

The battle between Richter and the tech company begins in 2015. The Mexican lawyer — known for defending controversial cases like that of former Coahuila Governor Humberto Moreira or former President Carlos Salinas de Gortari — stumbled upon one when Googling his own name Blog on the blogger platform owned by Google entitled: “Ulrich Richter Morales and his Shit to the fatherland”. Created in March 2014, the blog collects eight posts this year accusing judges of money laundering, drug trafficking links and DEA investigations. Most publications are illustrated with pictures of the lawyer and one of his books with a changed name – from Citizenship Handbook a How to launder money—. In the last post is a photo of Richter with his wife, which reads, “That fucker taught me how to forge documents and get out clean.”

“From the name of the blog anyone with common sense can tell that something is wrong, that I didn’t create this, that it’s wrong, it is fake news“, Explain. Since then, judges have contacted Google up to 10 times. He asked them to remove this content for identity theft, publishing false information, violating their copyrights and promoting illegal activities. “The blog was illegal and I proved, the lawyer asks, “there was no legal justification for keeping it.” Richter explains that the positioning of this blog affected his work as a consultant, since serious allegations were made against him, and that this also affected his wife and daughters.

However, the tech company chose to rely on freedom of expression not to download this content. The lawyer rejects this argument: “The fake news they cannot be protected by any fundamental right because they are a lie”.

In 2015 he filed the criminal complaint, in 2018 he finally managed to have the trial take place in Mexico and forced Google to sit on the bench of the Mexican judiciary; A trial judge has since agreed with him, and an appeals court, made up of the eighth civil division of Mexico City’s judiciary, awarded him this week. “We lasted seven years. Google used all its mechanisms to prolong the process and make us despair, but they didn’t succeed, we had the patience,” says Richter now.

The attorney admits the $250 million fixed amount may seem “outrageous,” but believes “it doesn’t even tickle Google.” “Punction damages are proportional to the ability of the offender and must be exemplary, that is, they compel the action not to be repeated; in this case, it would be up to Google to be considerate of the citizens,” explains Richter, who doesn’t see it that way because the technology company is used to high fines both in the European Union and to avoid further lawsuits. The applicant did not use the recognized right to be forgotten – which allows a person to choose to erase their trace from the internet – in his arguments because there is not much precedent in Mexico. The next step in this legal battle is the Nation’s Supreme Court (SCJN).

In this lengthy court case, which has more than 25 volumes so far, Richter has gotten into the guts of Google. Thoroughly and somewhat obsessively, the lawyer admits that “he knows more about Google than many of the company’s employees.” He studied founders Larry Page and Sergei Brin and their parents, examined the operation and innovation of large technology companies, and ultimately wrote a book about them. “I call Google the Oracle of Ancient Greece, Silicon Valley Magna Greece, Stanford Platos Academy,” he laughs, “the tech geniuses we know today — Page, Musk, Bezos, Gates — are the reincarnation of the Pythagorean sect, are Mathematicians similar to many of the ancient philosophers. And ends: “Look how far I’ve come.”