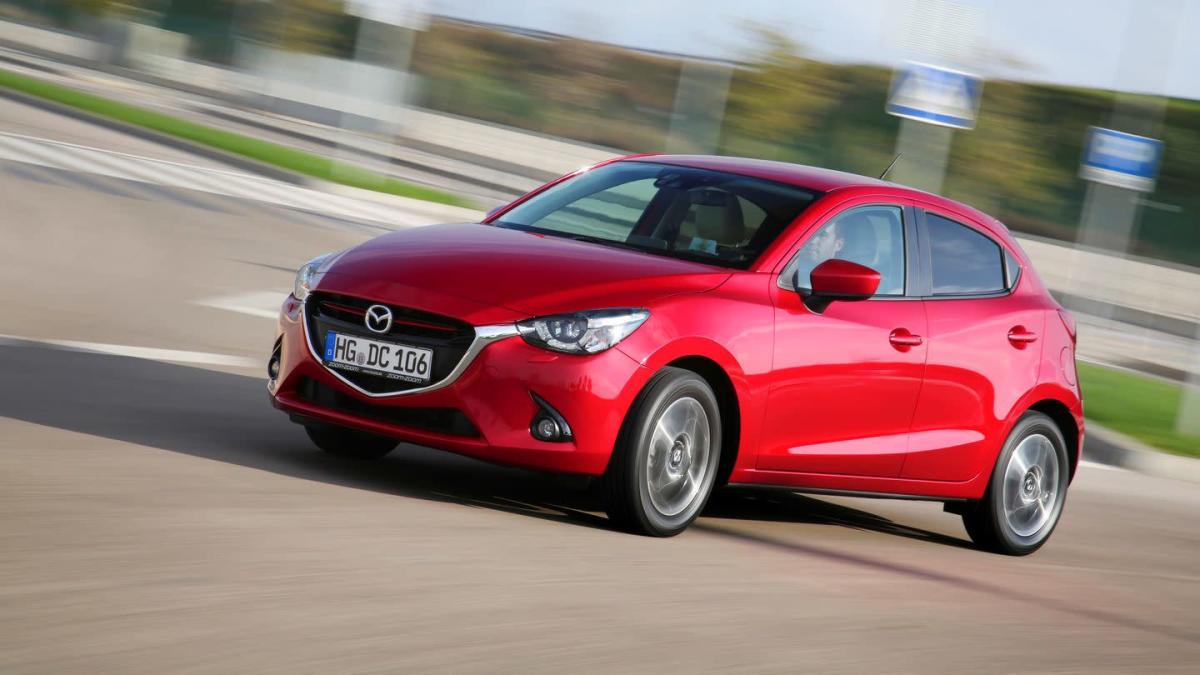 Berlin (dpa/tmn) – Elegant, agile and light: this is the Mazda2, which is also a bit more exotic as a used car than the competition from VW Polo, Opel Corsa or Seat Ibiza.

In the main inspection (HU), the Japanese 2nd is usually better than the class average, with some exceptions.

Model history: When the first Mazda2 first hit dealer showrooms in 2002, it replaced the 121 and Demio models. The second edition debuted in 2007 and was lifted in 2010.

The third edition, introduced in 2014, was revised in 2020 and has since been available as a mild hybrid and has LED headlights as standard. The fourth generation was presented at the end of 2021.

Body variants: The hatchback, which also rounds out the Mazda2, is typical of the small car segment. The second generation was still built with three and five doors, while the successor always has five doors.

Strengthen: The Mazda2 has a lively driving behavior, the shift paths are short. According to the “Auto Bild Tüv Report 2022”, the chassis components in the younger generation are the stronger side with only a few complaints.

The rear lighting and indicators, as well as the brake hoses and lines, are rarely a cause for criticism on the HU, even on the predecessor. Oil loss, faulty exhaust systems are almost a foreign word at the TÜV. The emissions test (AU)? Rarely an obstacle.

Weaknesses: Above all, the light issue ruined the HU balance of the Japanese small car. Already at the first mandatory check, the front lighting and dipped beam are criticized more often than average. In the second test, the foot brake weakens.

On the older model, the axle suspensions, steering knuckles and steering system with the highest defect rates are out of the ordinary during the fourth HU, as well as the brake lines in the fifth HU.