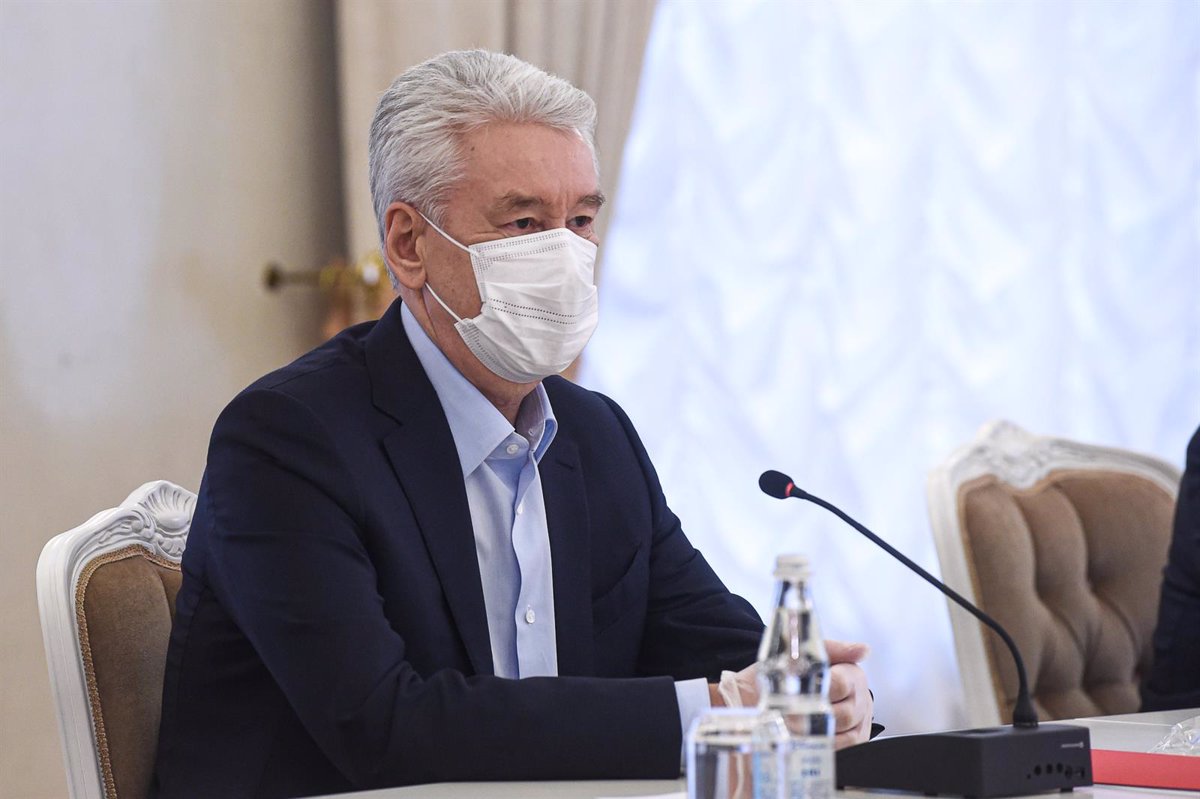 The latest update to the list of those sanctioned by the European Union for supporting Vladimir Putin’s regime in the war against Ukraine includes names such as Moscow Mayor Sergei Sobyanin and members of the “Night Wolves” motorcycle club, identified as a apply Kremlin propaganda weapon.

The Twenty-Seven last Wednesday passed a seventh package of coercive measures for the war in Ukraine to fill legal loopholes from previous rounds that allowed those sanctioned to avoid reprisals, but they also updated the list of those sanctioned, added added fifty names and banned the gold imports.

Political and cultural leaders, members of the National Duma and of the region and local politicians, such as the mayor of Moscow.

Members of the nationalist motorcycle club “Nochnye Volki” (“Night Wolves” in Russian) are also being sanctioned for their support of the Putin regime, the EU Council says in a statement, which also reports on the inclusion of appointed politicians in positions held by Russia occupied Ukrainian territories.

Russia’s largest bank, Sberbank, will also freeze its assets in the EU as it has been included in the category of sanctioned companies, as well as military and shipbuilding companies and companies linked to the theft of Ukrainian grain . .

Within the sanctioned organizations there are also groups that have contributed to the spread of pro-Kremlin and anti-Ukrainian propaganda. The EU has also decided to impose an asset freeze and veto the entry of several senior officials into Syria over their complicity with Russia.

Thus, a total of 1,212 people and 108 organizations complete the list of those sanctioned by the European Union in response to its collusion and support to the Russian regime in its “brutal” offensive against Ukraine. For individuals, the ban on entering Community soil includes the ban on transit through the EU.