The Masked Singer: Who is Cyclops? 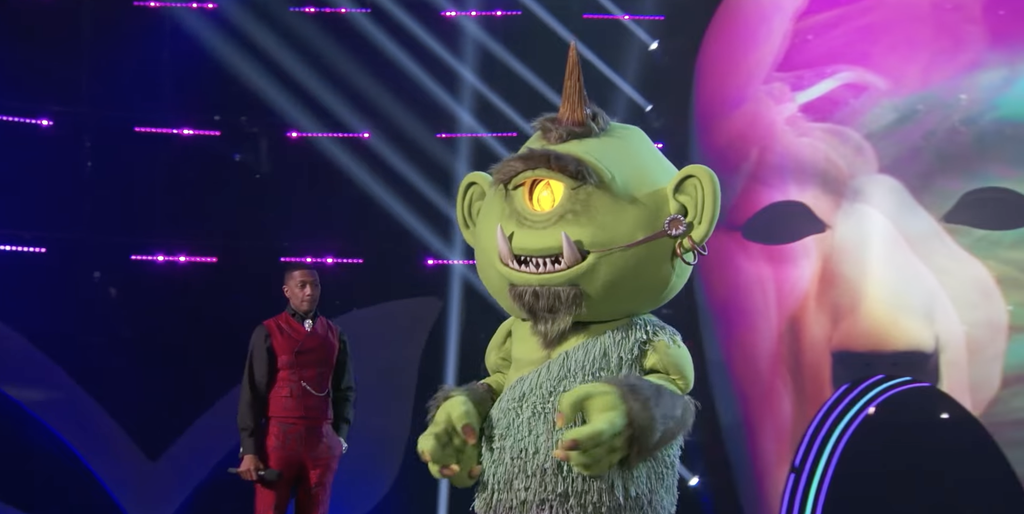 From Cyclops’ debut in the masked singer, viewers have begun to speculate as to who is behind the mask.

The US version of the celebrity singing series returned with the premiere of its seventh season on March 9, with a batch of new stars taking part in the competition.

the masked singer See a host of famous faces dressed up in different costumes to perform in front of a live audience. A panel of judges then tries to figure out their true identities using a series of clues.

This season, the contestants are sorted into three teams: The Good, The Bad, and The Cuddly.

Cyclops took the stage first for the Bad team. While a clue-filled video emphasized an evil streak, Judge Jenny McCarthy primarily took note of the southeast-pointing compass and cowboy hat, leading her to suggest Kid Rock as a potential name.

“I feel like I know that voice,” he said.

After Cyclops’ performance, Scherzinger used the compass to inform his guess of Danny McBride, pointing to his comedy series. east and down.

Judge Robin Thicke went in a different direction, surmising that Rob Dyrdek due to the ridiculous the star’s turtle racing days combined with his connection to DC shoes.

While Cyclops’ identity has yet to be revealed, some fans on Twitter are sure they know who he is.

“I think Cyclops is Kid Rock. He is famous for wearing a cowboy hat, and the cowboy hat is one of the clues,” one fan wrote.

Some were perplexed: “Cyclops can’t sing. I’m stumped on this one.”

“Could Kid Rock be Cyclops? Kind of sounded like him,” questioned another.

Some fans even assumed that Cyclops was former New York City Mayor Rudy Giuliani, who sparked controversy after he was reportedly unmasked on the set of season seven.

new episodes of the masked singer air Wednesdays at 8 p.m. ET on Fox.