The Marvelous Mrs. Maisel Season 5: Filming has begun and this ‘Gilmore Girls’ star is back 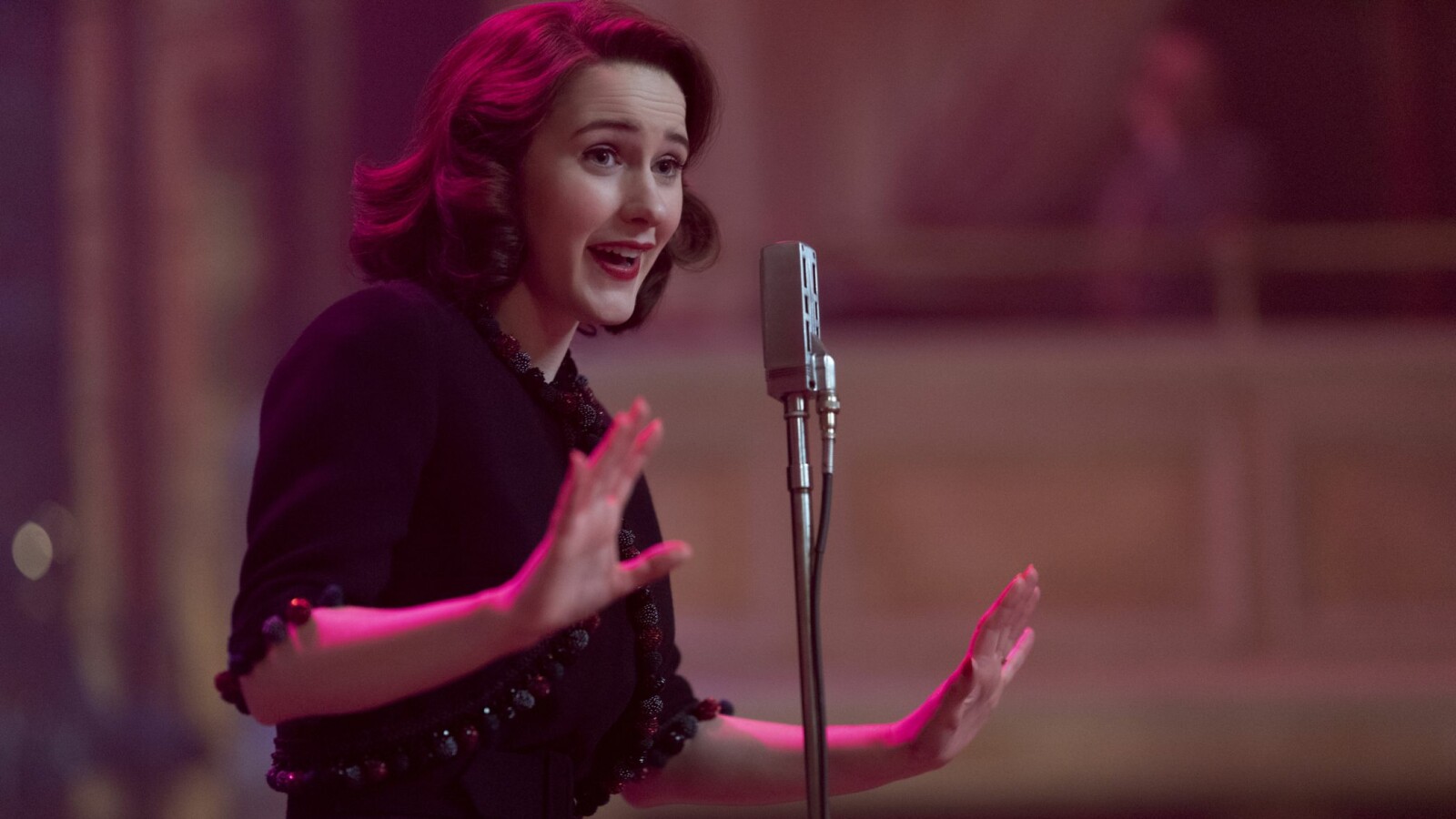 “The Marvelous Mrs. Maisel” will return to Amazon Prime Video for Season 5. However, these are the final episodes of the drama series. From an Instagram post, we know that filming has already started, and we also know which “Gilmore Girls” star is returning in the new episodes.

No start date for Season 5 of “The Marvelous Mrs. Maisel” has yet been announced. Filming for season 4 has been delayed by the coronavirus pandemic, but production for season 5 could go faster. Filming has already started in New York. A start in the summer of 2023 is therefore likely, but we will probably only know more precisely in the coming year.

For now, it’s safe to assume we’ll see all the main cast again in Season 5. That means we see Rachel Brosnahan (“House of Cards”) as Miriam “Midge” Maisel, Alex Borstein as Susie Myerson, Tony Shaloub (“Monk”) as Abe Weissman and Marin Hinkle (“Two and a Half Men”) as Rose Weisman.

Milo Ventimiglia (“Gilmore Girls”), who played Midge’s married one-night stand in Season 4, will return in the new episodes. This is confirmed by the photos of the filming of the series published on Instagram.

Reid Scott (“Veep”), who plays talk show host Gordon Ford in Season 4, has been promoted to the main cast in Season 5. It reports that American Magazine Deadline.

After the Season 4 finale, it should be clear that in Season 5, Midge will strive to rejuvenate her career. Lenny’s speech got to her and she has to admit that she’s been consciously self-sabotaging herself lately as she’s still not quite over the end of Shy Baldwin’s tour.

Midge will probably no longer be a comedian supporting Tony Bennett, but we can certainly expect a lot more comedic appearances in season 5. An appearance at Carnegie Hall should be the highlight of the series finale, at least the season 4 suggests that Midge will have one we want to be on stage one day.

Also in Season 5, Midge’s mother, Rose, goes to war with the other New York matchmakers, and Mei must decide if having a child and marrying Joel is an option for her.

Moreover, it is quite possible that Lenny Bruce will not survive the 5th season of “The Marvelous Mrs. Maisel”. The real Lenny Bruce died of an overdose about five years after his performance at Carnegie Hall, so the show would have to contain significant time distortion to be factual here.

On the other hand, Lenny Bruce from “The Marvelous Mrs. Maisel” is clearly fictionalized and so season 5 will probably also take liberties here and bring his death a little earlier, after his drug addiction was briefly discussed in the finale. of season 4.

It’s still too early for a ‘The Marvelous Mrs. Maisel’ season 5 trailer. As soon as there is a trailer or at least first images, we will update this page.

The ending after season 5 is not a cancellation, but a planned conclusion with which “The Marvelous Mrs. Maisel” should get a round finale. Jennifer Salke, Head of Amazon Studios, said:

Amy, Dan and The Marvelous Mrs. Maisel have blazed an unprecedented trail, taking the stories we tell about women to a new level, challenging industry norms and transforming the entertainment landscape with their unique storytelling.

Dozens of awards cement the success of [The Marvelous Mrs.] Maisel in many ways, but even more important are the characters Amy created and the happy, bright, unique world she and Dan brought to life. The series means so much to Prime Video and the consequences of its success will be felt long after the final season.

I can’t wait for fans and our Prime Video audiences around the world to enjoy every moment as we head into the finale of this seminal and unforgettable series.

Jennifer Salke at the end of “The Marvelous Mrs. Maisel”

- Advertisement -
Share
Facebook
Twitter
Pinterest
WhatsApp
Previous articleJuly begins with a “full summer” weekend and the next week will be very hot and stormy
Next articleExpert says Pope’s letter on liturgy seeks “unity and deep experience” as opposed to “superficiality”.