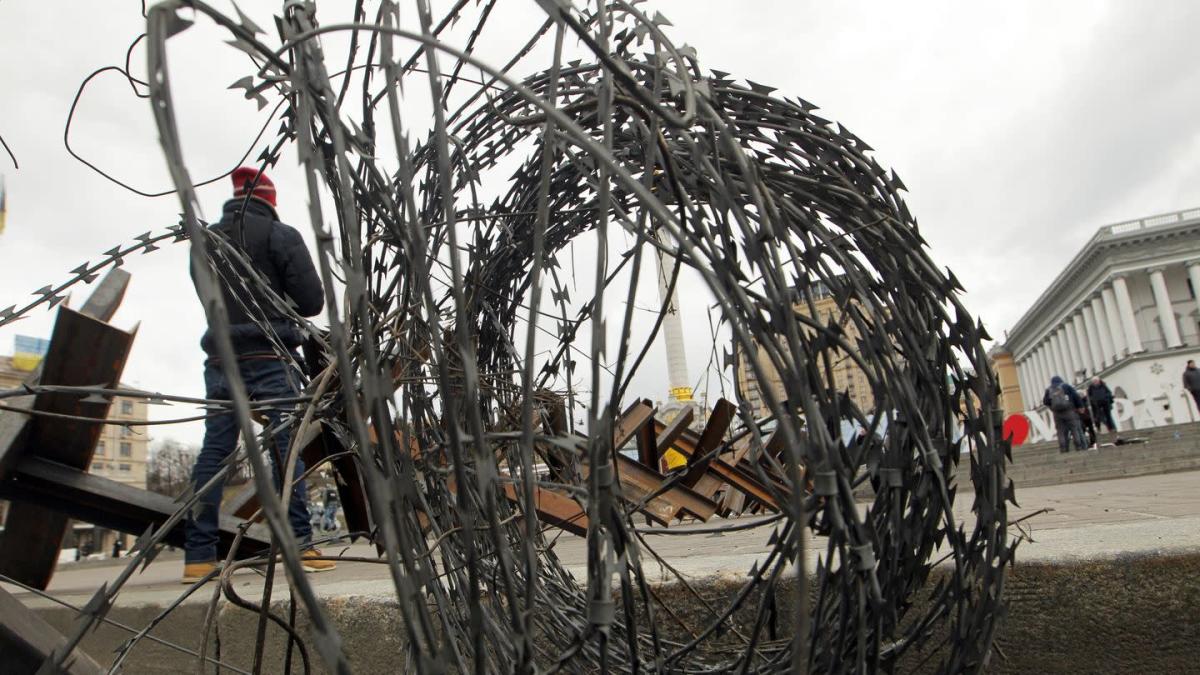 New York/Kiev (dpa) – The war in Ukraine provides thousands of dramatic photos every day that show the catastrophic situation of the country’s population. The many dead can also be seen often and everywhere: a man from Ukraine found out about the death of his family through social networks everywhere.

“I recognized the luggage (in the photos) and then I found out,” he told the New York Times. His wife and his two children were killed near the capital Kiev on Sunday when a shell apparently landed a few meters away. The man was in eastern Ukraine at the time to care for his sick mother. In addition to the 43-year-old mother, his nine-year-old daughter, his 18-year-old son and an aide also died on Sunday.

The couple had been married for more than 20 years, the New York Times reported. She worked as an accountant, he as a programmer. The family fled to Kiev from eastern Ukraine in 2014, when pro-Russian activists proclaimed the Donetsk and Luhansk regions people’s republics and fighting broke out there.

The man told the newspaper that he last spoke to his wife on Sunday night. “Forgive me for not being able to protect you,” he told her over the phone. “I was trying to take care of a person and that means I can’t protect you.” He then replied, “Don’t worry, I’ll make it.”

“I have nothing to lose”

According to the report, after the news of his family’s death, the man returned to Kiev, which also took him through Russia and Poland. At the Russian-Polish border, Russian border officials initially detained and questioned him before allowing him to continue his journey. He told officials: “My whole family died in what you call special operations and we call war. You can do what you want with me. I have nothing more to lose.”