The magic wand of the ECB 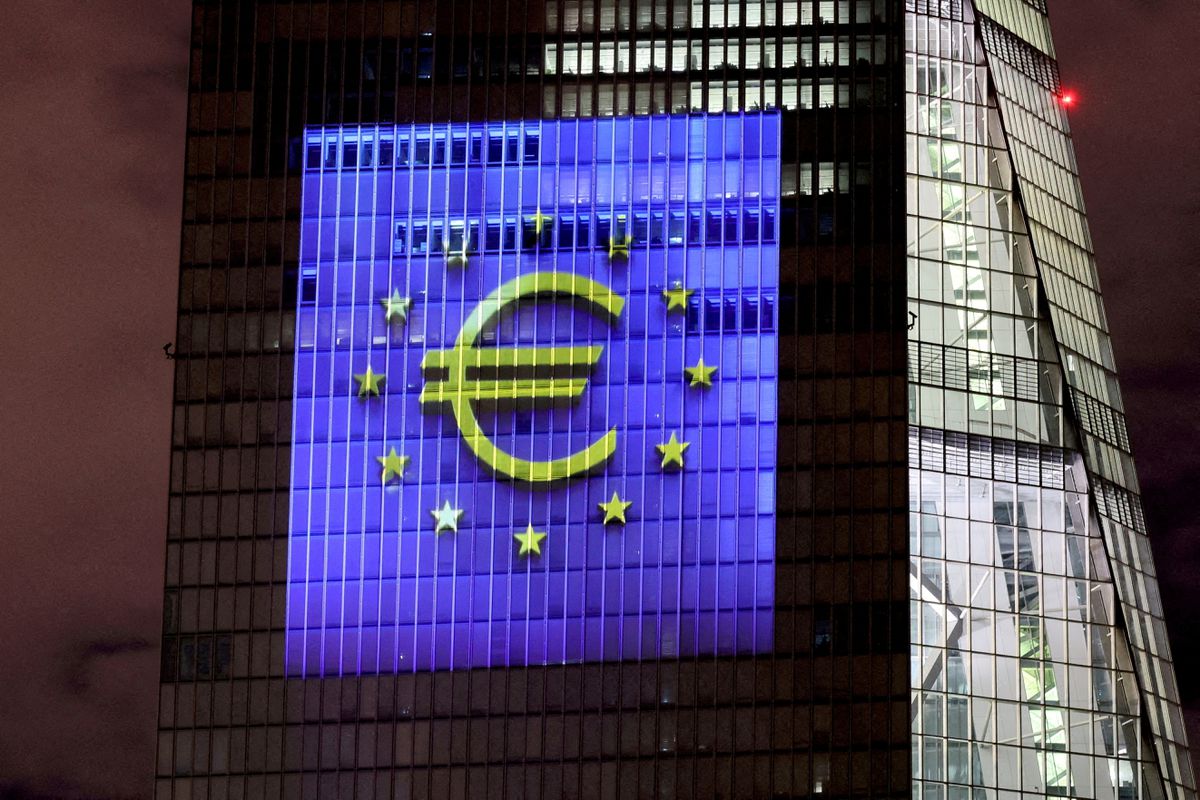 The ECB’s magic wand is the new mechanism against the fragmentation of the eurozone through skyrocketing risk premia, exploited by speculators.

It’s called the Transmission Protection Instrument (Monetary Policy; TPI). It is the most substantive decision of the last and historic meeting of the institution’s board of directors. The major one, as the historic rise in interest rates that was announced ahead of time was almost on the rails. And this new instrument is much newer.

Mainly because it is based on the fact that purchases of public bonds from crisis countries (and possibly private ones) “are not restricted former before“. In other words, there is no limit to the amount of bazooka, firewall or threat to market opportunists to convince them not to go bankrupt by betting against a eurozone country.

That’s why the wand is magical: because it’s a powerful deterrent and effective without use. And it will be as powerful as Mario Draghi’s 2012 invented OMT (Direct Monetary Transactions) to contain the sovereign debt crisis when it doesn’t need to be used: when its announcement is enough. They would act like the Cid Champion, but in reverse. Don’t win the battles after death, but before the fight.

The other reason the ICC wand is magic is that it doesn’t come with rigid, stringent, or predetermined requirements (like a stigmatizing ransom note). Smart analysts get it (although there are always some unsuspecting Taliban). You speak of “soft requirements”, of “lax instruments”, of “criteria, but not conditions”.

We have already explained in detail these days what these four “criteria” for eligibility are: no excessive deficit procedure; do not have “serious” macroeconomic imbalances (e.g. excessive trade surpluses); have a “sustainable debt path” and “meet the commitments” made for the approval of the Next Generation-EU (NGEU) national recovery plans.

None of these criteria impose the slightest additional requirement on the commitments already made by Member States in the various legal frameworks governing the governance of the euro: Stability Pact, suspended today; macroeconomic imbalance procedure; specific recommendations per country in the European Semester… In any case, they reinforce the implementation for its compliance: in the worst case you lose the NGEU funds… and also the possibility to use the TPI: double penalty. But not to break a claim ex new.

That they are not conditions is proclaimed in the statement ad hoc on 21. It points out that they form a “cumulative list of criteria”: a list that is modular and not final since it specifies four scripts “in particular”. what will form one Entry to the Board’s decision’ and they will be ‘dynamically adjusted’, ie they will not automatically become mandatory but will be subject to the Board’s assessment, which may adjust them if necessary. That is, someone who largely fulfills himself will be able to compensate for another who aims well but does not achieve his goal. Or the other way around.