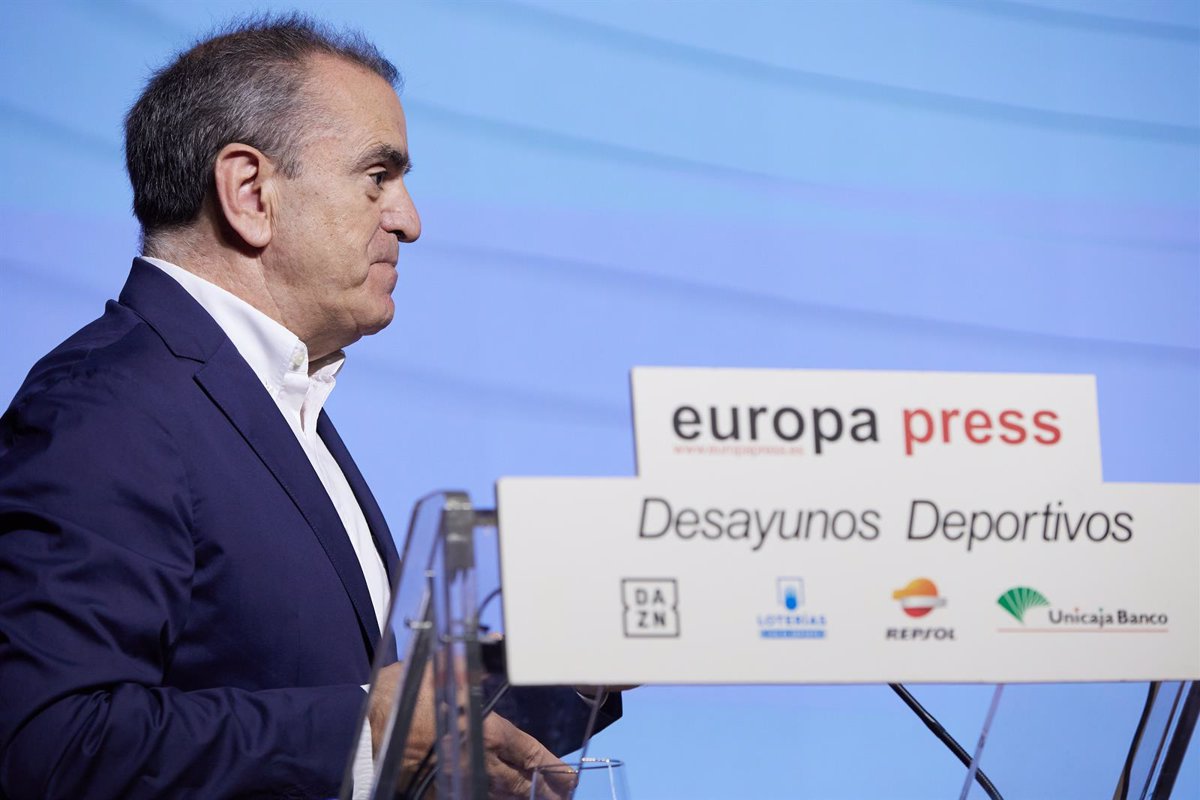 Dear subscriber, this message replaces the previous one on the same topic. Sorry for the inconvenience.

The employers’ association has proposed to the body, chaired by Franco, that it host the event in recognition of his “crucial role” in professionalisation

The Professional Women’s Soccer League (LPFF) has asked the Higher Sports Council (CSD) to host the draw for the 2022-23 First Division of Women’s first professional season, which will begin on September 10, as announced this Wednesday by the LFF .

The LPFF has asked the CSD to host the draw for the women’s first division football matches to thank the Spanish government for its “dedication” and “efforts” to make the first division professional.

The LPFF has forwarded the invitation to the Royal Spanish Football Federation (RFEF) to attend and contribute to such a “historic event”.

According to the coordination agreement with the RFEF for the creation of the appointment calendar, the LPFF, as the organizer of the professional competition, is responsible for the organization and processing of the pairing draw.

The LPFF continues to evolve in organization and its President, Beatriz Álvarez, already has a multidisciplinary internal structure to address the “multiple challenges” linked to the establishment of the competition.