The Lord of the Rings: The Rings of Power: Saruman star Christopher Lee should be right! 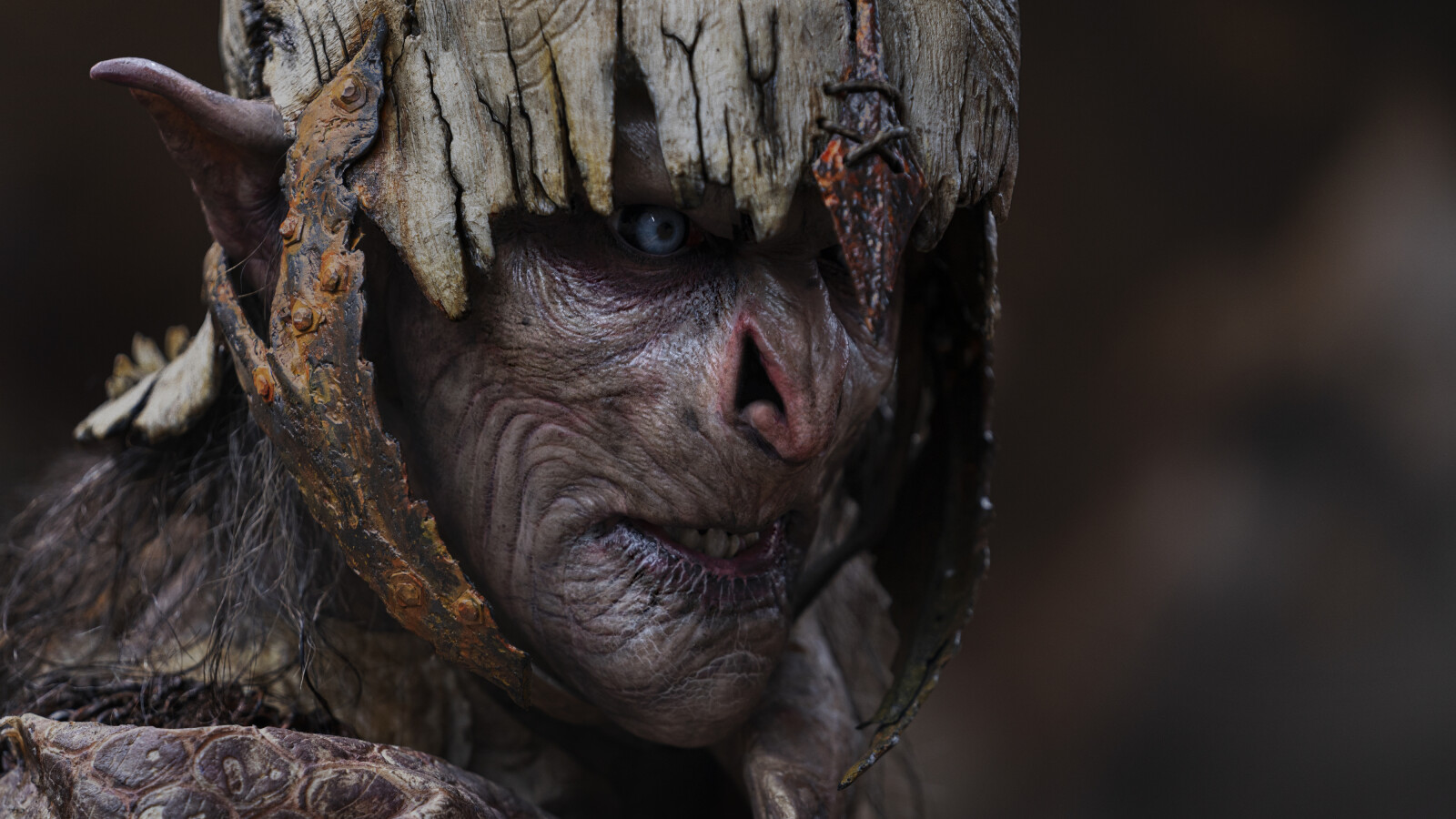 On September 2, 2022, “The Lord of the Rings: The Rings of Power” will begin streaming on Amazon Prime Video. The streaming service can already secure a certain audience, as Tolkien’s Middle-earth is already a popular brand in its own right. No wonder The Lord of the Rings Season 2 has already been confirmed.

The Amazon series is set thousands of years before Peter Jackson’s The Lord of the Rings and The Hobbit films, and as early as 2004, Sir Christopher Lee, who played Saruman, hinted that the world of films and series was on the point to revolve around always shooting the same franchises. He should be right, as not only “The Rings of Power” proves.

According to the American magazine Screen Rantthe actor, who has since died, criticized the fact that films and series that do not yet have an existing fanbase, that is, completely new ideas, have difficulty in being implemented.

“It’s really extremely difficult to get funding for a story that’s really worth telling,” he says. Even though Lee was involved in a project as a well-known actor, there were still many obstacles, so Lee was also divided into his most popular roles: “What I get are spin-offs from ‘The Lord of the Rings’ and ‘Star Wars'”.

Christopher Lee is best known as Saruman and Count Dooku, but also as Count Dracula. The role of the horror icon made him famous at the time. Throughout his long and distinguished career, Lee has starred in numerous franchises and blockbusters, as well as smaller productions, so he knows the industry well.

Today, 18 years later, his statements are more relevant than ever. “The Lord of the Rings” is revived, the “Star Wars” universe is blooming again, and cinema is ruled by the Marvel Cinematic Universe (MCU), so even big-name directors such as Martin Scorsese and Steven Spielberg are struggling to materialize their projects and assert themselves at the box office.

The role of Saruman will not appear in Season 1 of The Lord of the Rings series as wizards came later to Middle-earth. However, other famous characters will return, such as Galadriel and Elrond. However, Cate Blanchett and Hugo Weaving are not returning as actors.

Instead, Morfydd Clark and Robert Aramayo can be seen in the roles of the two elven rulers. Episodes of the fantasy series appear in weekly sections of Amazon Prime Video’s New Releases program.