The legacy of Olympic Barcelona 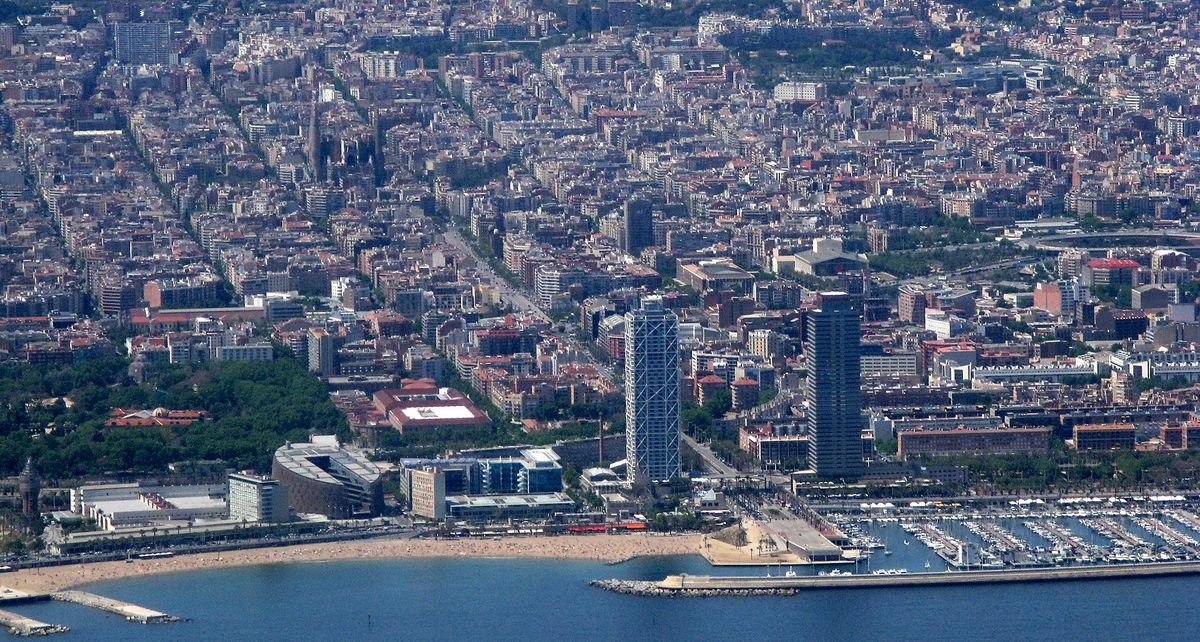 The great moments of humanity, or less grandiose human activity, leave behind two types of legacies: tangible and intangible.

Rome is an example of what matters is the immaterial. Between the what and the how, the how; between things and ways, these; between works and ideas, or else the rules, the norm.

The design of the major infrastructures, theatres, roads and aqueducts stood out. Like those of gadgets and military or agricultural techniques. But more enduring than all of this was the (still limited) vision of citizenship, rhetoric, history, and especially law. If we were to remove the concepts, principles and accounts of the Romans from our current European civil codes, they would remain empty.

The 1992 Olympic event was key in pulling Barcelona out of a painful material historic delay.

It achieved connectivity (ring roads), permeability between neighborhoods (monumentalization of the working-class periphery); Sports facilities of high level and daily use (port, olympic ring and others in the land again either Backland); telecommunications towers; the private hotel industry (there were hardly any high-end establishments) … and the seeding for what would later be a decent airport, port, connected to European rails and high-speed lines. A lot of it was due to that holding company between the city council and the state.

More has been done in a few years than in centuries. Thus, since 1359, a single Maragall has procured more tangible labor than any President of the Generalitat (including Pasqual himself).

But not even the work was fundamental. The intangible legacy of that year 1992 is essential and has endured to this day. At least in three areas. One was the seeding and attracting of talent. Meritocracy overshadowed nepotism for a time. The traditional intake and skilling of workers for industry has given way to the incorporation of technology professionals, innovators and entrepreneurship without a protectionist umbrella (Startups): quiet marketplace cosmopolitan, yet resilient.

Two, the public/private and consortium complicity, Barcelona/Spanish, with the metropolitan space and the Catalan. The Hanseatic city renewed its laurels, seduced and enticed, commanded and abundantly preserved.

And third, the drive and benchmark of inclusive leadership that pursues a goal with obsessive passion.

Then ominous inbred winds of retreat arrived in Catalonia that have made many things and many sane dreams impossible. But the immaterial basis, the moral heritage, a certain course of action, all of that is still there.

- Advertisement -
Share
Facebook
Twitter
Pinterest
WhatsApp
Previous articleStar Trek: “Strange New Worlds” and “Lower Decks” – that’s what you need to know about the crossover event!
Next articleFeijóo is meeting with the Executive Committee of the PP this Tuesday to take stock and set priorities in the face of the “challenges” of the autumn