The Kospi advances and 0.46% for the talks between Moscow and kyiv 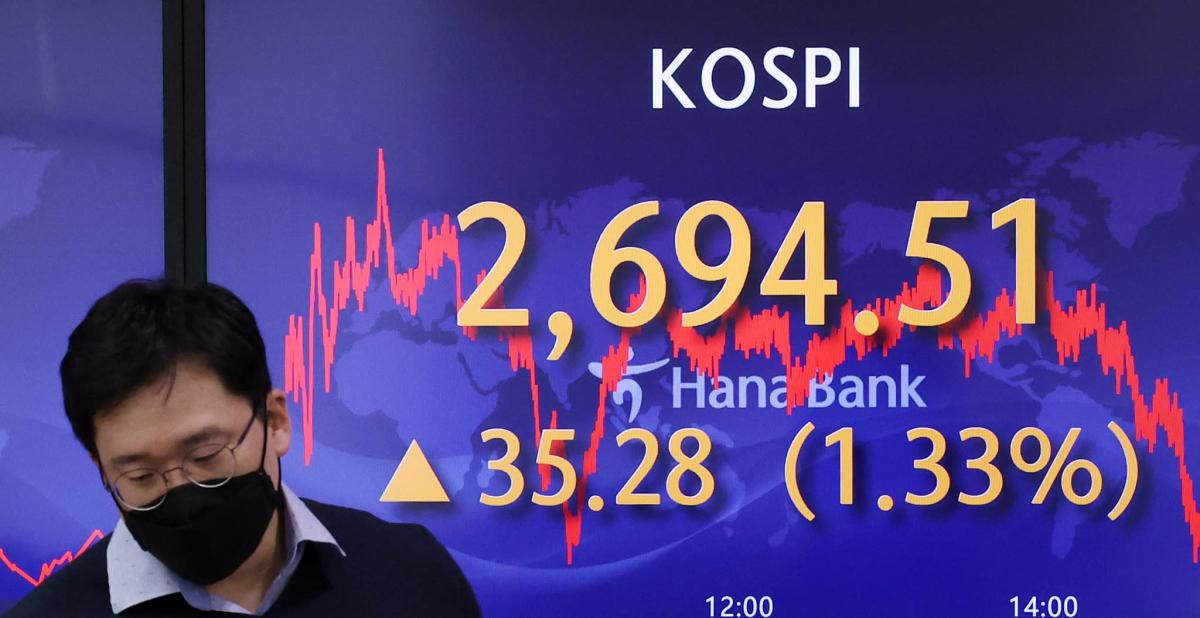 Seoul, March 18 (EFE).- The Seoul Stock Exchange closed today higher and its reference index, the Kospi, advanced and 0.46% infected by a certain optimism before the talks between Moscow and kyiv to reach the end of the war conflict in Eastern Europe.

The Seoul Stock Exchange closed with gains for the third consecutive day, due to the talks between Russia and Ukraine, which aroused optimism among local investors about progress towards a resolution of the conflict, and after two days on the rise after the rise in interest rates of the US Federal Reserve.

The company with the most weight on the South Korean floor, the technology giant Samsung Electronics, lost 0.7%, while the second largest memory chip maker globally, SK Hynix, closed flat after climbing 6.44% on the day. previous.

For its part, the financial group KB Financial Group fell by 0.69%.