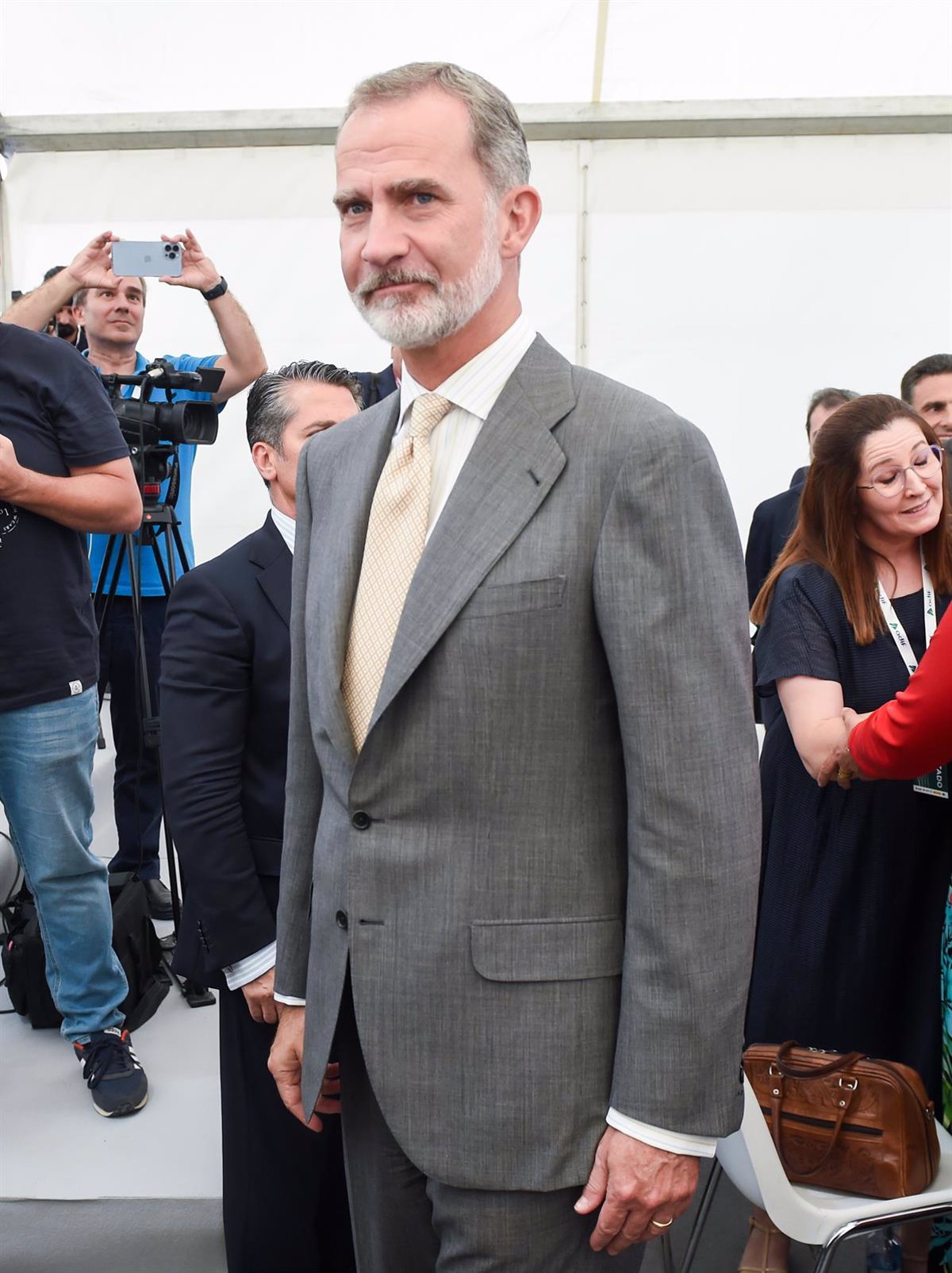 King Felipe VI will travel to Colombia on August 7 to represent Spain at the inauguration of President-elect Gustavo Petro, as announced by the Ministry of Foreign Affairs, European Union and Cooperation.

In addition, during his stay in Colombia, where he will be accompanied by Minister José Manuel Albares, the King will take the opportunity to hold meetings with the outgoing President Iván Duque and the new President of Colombia, as well as with the Spanish community.

The government assures that the participation of Felipe VI and Albares in the inauguration reaffirms Spain’s will to “continue to strengthen the solid ties of friendship that unite the two nations, accompanied by common values ​​that benefit our citizens”.

THE FIRST TIME FROM LEFT IN HOUSE NARIÑO

Petro was the most voted in the second round of Colombia’s presidential elections with 50.49 percent of the vote, scoring a historic victory for the left, which for the first time manages to gain access to the Casa de Nariño, the seat of the Colombian presidency. .

Gustavo Petro started the campaign as the main favorite in the Colombian elections from the start. The candidate for the Historic Pact presented itself with a platform focused on radically changing Colombia’s economic model, away from oil and coal.

It is the third time that Petro, 62, has been running for Colombia’s presidential election, but this time he was the favorite and the outright winner.

Petro’s project largely reflects the demands of the major social protests that shook Colombia’s main streets between 2019 and 2020, causing political upheaval similar to that seen in countries like Chile, Ecuador or Peru.