The King of Morocco agrees to “find a way out” in his relations with Algeria. 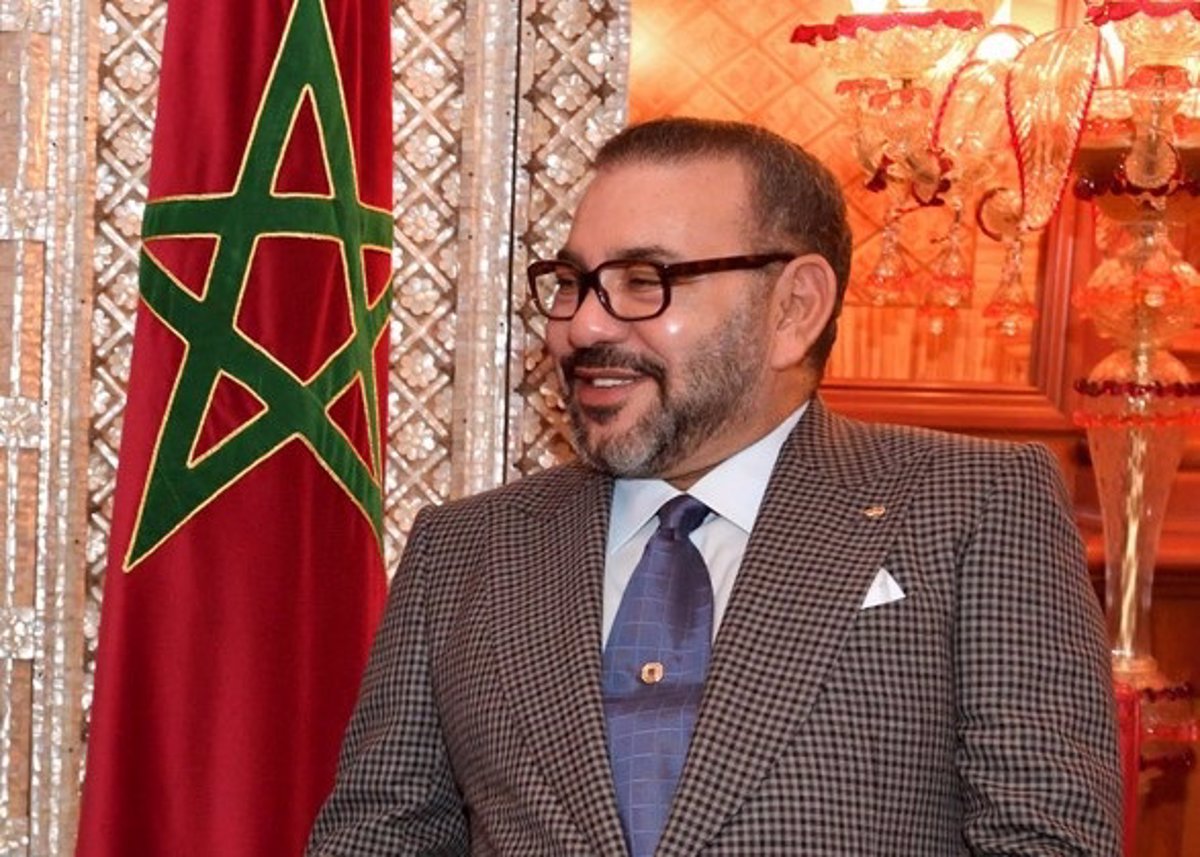 The King of Morocco, Mohamed VI, announced this Saturday that he is committed to “finding a way out” in the country’s relations with its neighbor Algeria.

“We affirm our firm will to find a way out of the current situation and to promote rapprochement, communication and understanding between the two peoples,” said Mohamed VI. referring to Algiers in his 23 the Throne speech, in which he mentioned the COVID-19 pandemic, women’s rights or the economic situation.

Thus, the monarch has indicated that the border with Algeria “will never be barriers that prevent interaction and understanding”. “Our wish is that these borders become bridges that allow Morocco and Algeria access to a better future and offer a good example of harmony to the other peoples of the Maghreb,” he added.

Finally, Mohamed VI. Algiers Government: “We aspire to work with the Algerian Presidency so that Morocco and Algeria can work hand in hand to establish normal relations between two brother peoples, united by history, binding people and a community of destiny”.

The government of Algeria announced the severing of diplomatic ties with Morocco in August last year, citing a number of circumstances including the lack of progress in resolving the open dispute over Western Sahara, where Algiers is an ally of the Polisario Front.

Immediately afterwards, Morocco described the Algerian government’s announced severance of diplomatic relations as “unjustified” in a statement from the Ministry of Foreign Affairs, in which Rabat said it had “taken note of the unilateral decision of the Algerian authorities”.

“Morocco regrets this totally unjustified but expected decision, given the logic of the escalation observed in recent weeks,” it added.

He also “categorically rejected the deceptive, even absurd pretexts underlying the Algiers decision”, although he stated his intention to continue to be “a credible and loyal partner for the Algerian people”.

- Advertisement -
Share
Facebook
Twitter
Pinterest
WhatsApp
Previous articleAlarm in Galicia for the lack of shellfish: “The sea stops producing”
Next articleThe lotion for hemorrhoids that hides grandmother’s recipe and is managed by a garage