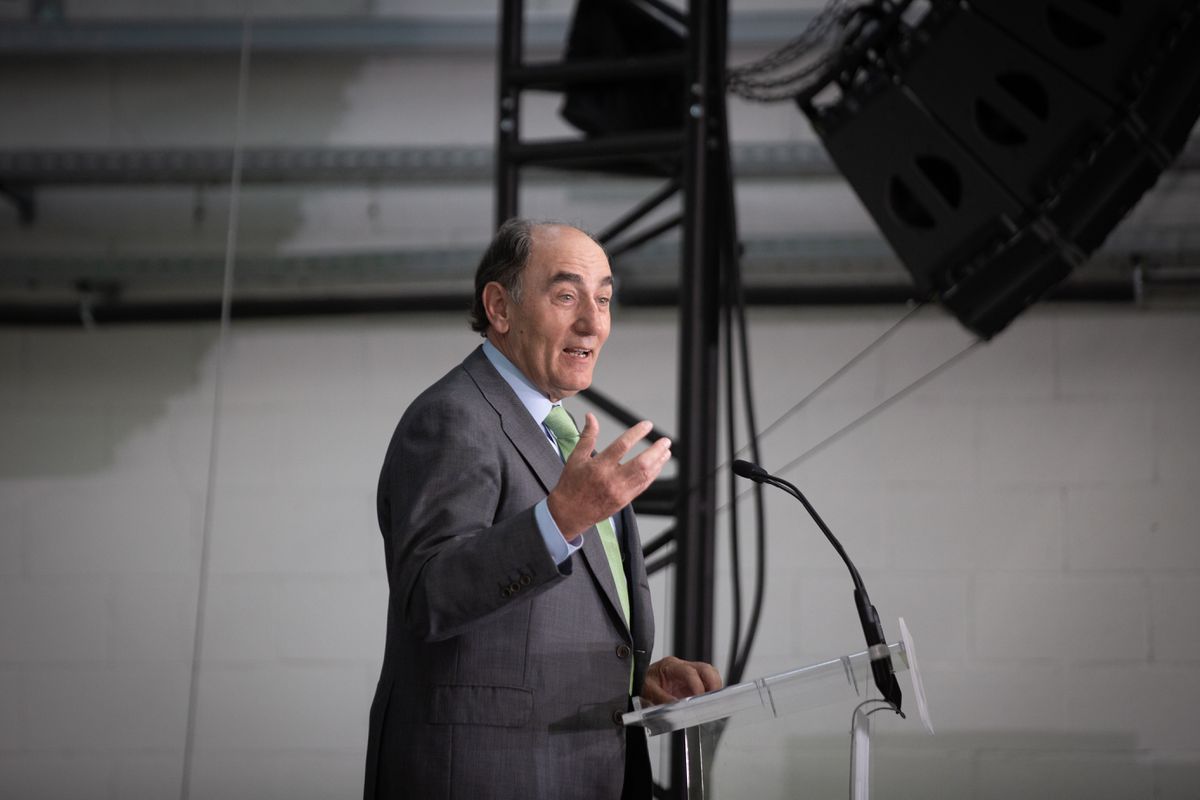 The judge of the national court, Manuel García-Castellón, issued an order this Thursday with which he is filing the lawsuit Villarejo case for the President of Iberdrola, José Ignacio Sánchez Galán, accused of bribery crimes since June 2021, against privacy and false documents for his alleged involvement in the espionage work done by the commissioner for the electricity company. The judge, who had refused the dismissal that Sánchez Galán had requested on four previous occasions, highlights in his decision that, according to a decision of the Third Section of the Criminal Chamber of the National Court of 3 against another executive accused of the same crimes was examined because more than 10 years had passed since it was inspected. “The urgency of this resolution leaves no room for maneuver for this instructor,” emphasizes García-Castellón. The decision is not final and can be appealed.

The President of Iberdrola, who in his testimony as an investigator on January 18 had distanced himself from the contracts with the former police officer and presented himself as a victim of the conspiracy, was charged in June, as the judge detailed in his order of the year passed on request anti-corruption prosecutor for his alleged relationship to the work Commissioner José Manuel Villarejo did for the electricity company between 2004 and 2009. At the beginning of this period, Sánchez Galán was Vice President and CEO of the company, of which he was promoted to President in 2006. Since 2009, the investigation has found no evidence that the commissioner worked for Iberdrola. Precisely this detail the National Court put forward on June 3 to file the case against Rafael Orbegozo, the director of Iberdrola, considering that from March 2009 until his summons in June 2021 they had more than 10 years that the penal code stipulates to investigate the crimes of which he has been accused, for which he has agreed to quench his responsibility in the facts and freely dismiss them.

García-Castellón now refers to this decision and recalls that Sánchez Galán’s alleged involvement in the operations under investigation also lasted until 2009 and was only charged on June 23, 2021. “We must Make sure that more than 10 years have elapsed between the date the last alleged act was committed and the date of his summons as an investigating officer,” the judge says. For all these reasons, the judge concludes that “the crimes alleged against José Ignacio Sánchez Galán are time-barred, so there is no other way than to explain the existence of this circumstance, which renders the liability null and void, and therefore the indefinite one to order his dismissal,” he concludes, according to The Magistrate.

However, the judge highlights the evidence gathered during the investigation into the allegedly irregular work that Villarejo has done for Iberdrola: the projects Arrow (to infiltrate the neighborhood movement that was against a combined cycle power plant in the town of Arcos de la Frontera in Cadiz), blackboard (the alleged espionage of the then President of Endesa, Manuel Pizarro), gypsy (directed against two directors of Iberdrola itself) and posy (to search for compromising data of the president of ACS, Florentino Pérez). García Castellón points out that these orders were “reflected in numerous reports and proceedings” between 2004 and 2006, which, according to the documentation, “sometimes involved accessing the traffic of telephone calls made and received by the persons under investigation.” Villarejo intervened his home he was arrested in November 2017. The judge also highlights the alleged “confidential character” that these documents had even within the electricity company, “which seems to infer from the fact that the invoices” for these services were not issued by the commissioner’s companies, but by another Company.

Sánchez Galán’s allegation not only affected Iberdrola’s image, but also put important corporate projects on hold, such as the Star operation in the United States, the purchase of PNM Resources. This was confirmed late last year by a New Mexico regulator, citing the Villarejo case. Notably, the New Mexico Public Services Commission seven months ago rejected the deal, valued at more than €7,000 million, and key to Iberdrola’s growth in the North American country, saying the Spanish electric company was not “the right partner”.

Two other directors outside the matter

In the same order and with the same reasoning, the Judge of the National Supreme Court, Manuel García-Castellón, has also agreed to dismiss two other directors of Iberdrola deemed under investigation, José Luis San Pedro Guerenabarrena and Juan Carlos Rebollo. In her case, however, the case is limited to the crime of bribery. The second crime they have been accused of, the alleged coercion of a former employee who denounced the use of false invoices to conceal payments to Villarejo, orders him to be tried in a Bilbao court as the National Court of Inquiry failed it is responsible.