The Israeli problem is called Netanyahu 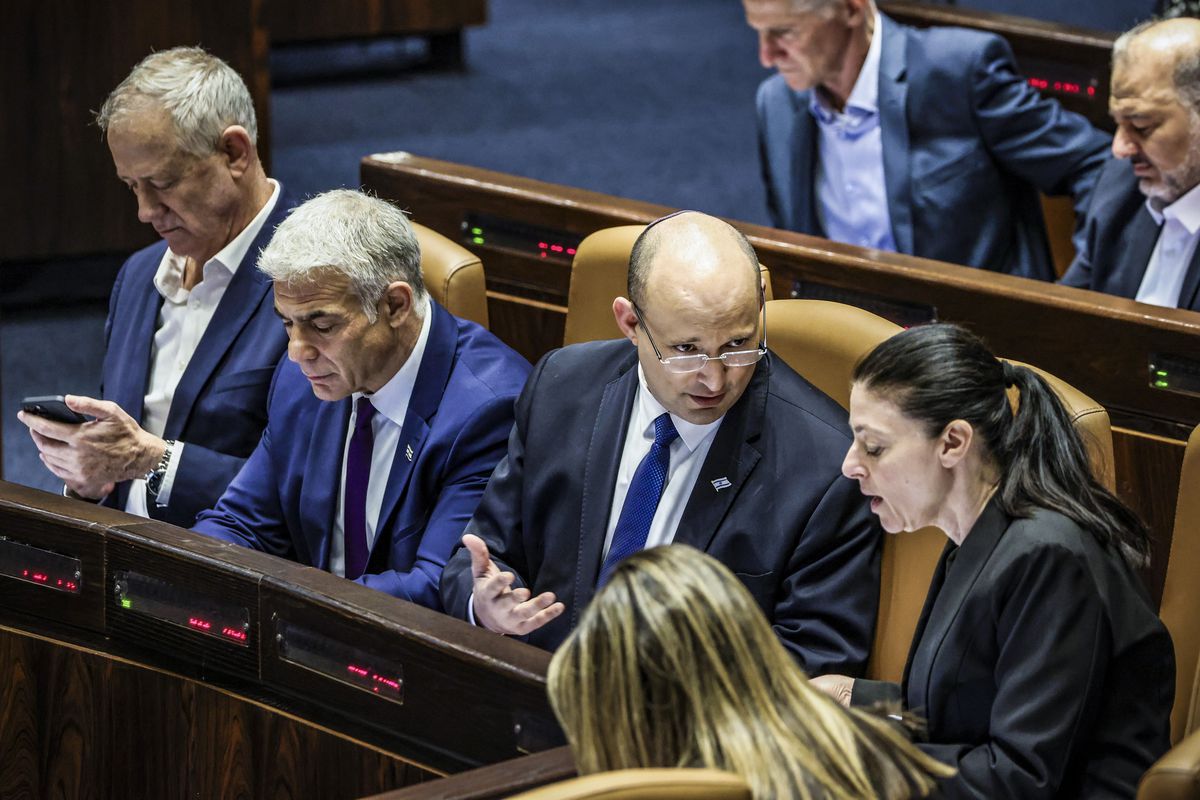 Israelis are heading for their fifth general election in just three years after the collapse of the historic governing coalition of eight parties across the political spectrum, led by conservative Naftalí Bennett. Just over a year ago, it ended Benjamin Netanyahu’s last uninterrupted term as prime minister for more than a decade, between 2009 and 2021. After a parliamentary defeat of the government on the 6th in a vote on occupying the West Bank, The Knesset (Assembly ) this Wednesday approved the provisional decree dissolving the Chamber by an overwhelming majority of 110 votes (out of 120 in total). Now it has to go to a commission to return to the plenary, which can happen from Sunday.

The umpteenth political crisis in Israel has multiple origins, beginning with the very diverse nature of a government whose common denominator has been to prevent Netanyahu – the longest-serving prime minister – via one of the founders of the Israeli state, David Ben-Gurion – from becoming remain in power against all while his charges of bribery, fraud and abuse of power continue. Led by Bennett, a nationalist accustomed to overtaking Netanyahu to the right, the coalition encompassed almost all political tendencies, including the peace left, although the most innovative was the involvement of an Islamist party, for the first time since Israel’s independence in 1948 .

His main goal was to stop the illiberal path that Netanyahu had embarked on for Israeli democracy. He has succeeded in part, but the former prime minister is far from dead politically, and he has shown it with a hypocritical parliamentary move on what is actually the real problem in Israeli politics, one that characterizes all other spheres: the occupation Palestine. From the point of view of coherence, it is inconceivable that Netanyahu’s MPs, along with two Arab MPs and three other conservatives, have rejected the government’s attempt in the Knesset to extend the validity of the “provisional” law extending Israeli civil rights from 1967 onwards the almost 450,000 settlers who have settled in the West Bank. In other words, Netanyahu voted against the same law he enacted as prime minister, joining the Arabs whom he himself has accused in the past of “wanting to steal” elections on Election Day.

This situation shows once again that beyond the political balances typical of any parliamentary system, the occupation of Palestine is an issue that Israel cannot indefinitely postpone without seriously affecting its own stability. Unfortunately, the fifth election seems not to be about the human drama facing Palestine, nor the cost of living in Israel, nor its energy policies, but, once again, about the figure of Netanyahu.

- Advertisement -
Share
Facebook
Twitter
Pinterest
WhatsApp
Previous articleStudies by Duro Felguera call for more funding amid war in Ukraine and conflict with Algeria
Next articleThe deadly trap of the Tajo-Segura transfer: How deer and wild boar drown in the canal