The Israeli parliament starts the march of elections 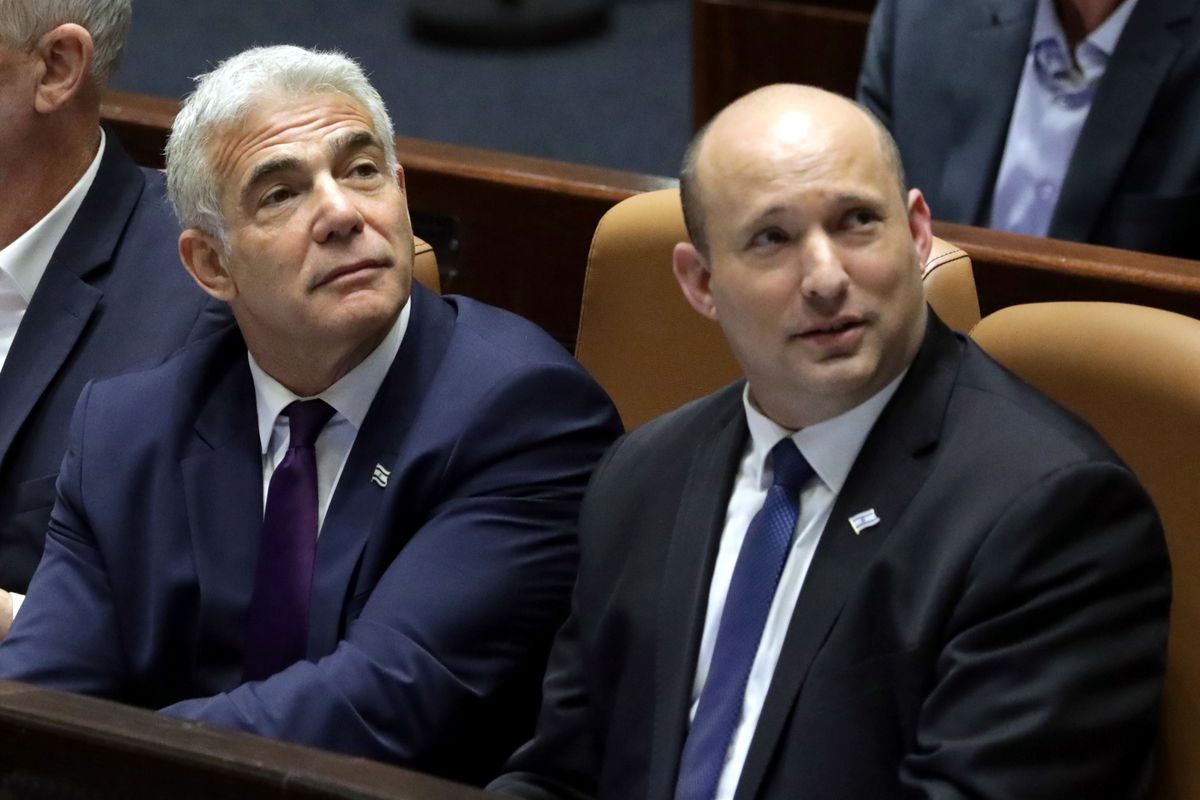 Israel is heading for its fifth election in just over three years. The Knesset (parliament) this Wednesday approved the dissolution of the chamber through a preliminary vote on a law that is expected to be ratified by successive ratifications by the plenary next week. After the final passage of the bill, the foreign minister, center-leader Yair Lapid, will replace ultra-nationalist Naftali Bennett, who has been in office since June 2021, as acting prime minister until the formation of the new government is completed. General elections have been postponed to next fall.

Two days after proving the failure of the heterogeneous coalition that removed conservative Benjamin Netanyahu from power 12 months ago, the eight parties that make it up for the time being have launched the legislative process to end the legislature. The bill is now undergoing urgent consideration in committee and is expected to return to plenary for ratification in the first few days of next week. In a joint Knesset television appearance on Monday, Bennett and Lapid announced their readiness to dissolve the House of Representatives and bring elections forward after losing a majority due to the flight of at least three Conservative MPs and the collapse of electoral discipline by two Arab MPs. “We have exhausted all attempts to stabilize the coalition,” admitted Bennett.

Backed by eight parties ranging from the ultranationalist right to the pacifist left, and having passed through an Islamist Arab formation (the first political precedent in Israel), the so-called Change government has clashed against its internal divisions on the Palestinian issue. Two weeks ago, the coalition in the Knesset failed in an attempt to extend the validity of “provisional” legislation that, since 1967, has extended Israeli civil rights to the nearly 450,000 West Bank settlers anticipating an impending break. The outgoing cabinet’s lowest common denominator was to prevent the return to power of Netanyahu’s Likud party, which had led all Israeli executive branches for the previous 12 years.

The coalition agreement provided for a rotation of the post of prime minister in favor of 58-year-old Lapid, a true strongman of the coalition, in the event of the dissolution of the Knesset. Like Bennett, Lapid was Netanyahu’s minister between 2013 and 2015. The center leader, a secular radical reformer, was a celebrated TV journalist before entering politics a decade ago. Already at the top of power, he hopes to lead the election campaign against Netanyahu after twice having to sacrifice his leadership. Three years ago, he resigned from former General Benny Gantz. And again a year ago he ceded formal leadership of the government to right-wing Bennett, doubling his number of seats in the Knesset.

The polls point to a new draw

If, as everything seems to indicate, the fifth call for elections this fall is confirmed, Netanyahu, 72, will fight to leave the position of opposition leader in which he has suffered for a year to return to power . His main goal, political analysts in the Hebrew press agree, is to pass legal reforms that will extricate him from the corruption trial in which he has been charged in a court in Jerusalem for two years.

The endeavor appears complex given voting intention polls, which consistently predict a tie between the nationalist-religious right-wing bloc led by Netanyahu and the center-left party (plus blockade by Arab parties) at the top of which Lapid hopes to place himself. Four polls released this Wednesday by the Hebrew media highlight the Likud as the party with the best options, with more than a quarter of the seats in the Knesset, and Netanyahu as the most popular leader, with a rating of up to 51% against the 30 % Lapid . The political polarization that had apparently been parked in the year of the change of government is now preparing for a violent return in a long election campaign. He will face what is known as a “fist fight”. director of hairnet, alf ben, in an analysis published Wednesday, the two most charismatic leaders with the greatest public projection in Israel.

- Advertisement -
Share
Facebook
Twitter
Pinterest
WhatsApp
Previous articleVideos and images of the catastrophic earthquake in Afghanistan that killed more than a thousand people
Next articleThe electricity price for regulated customers fell this Thursday by 3.08% to EUR 273.43/MWh